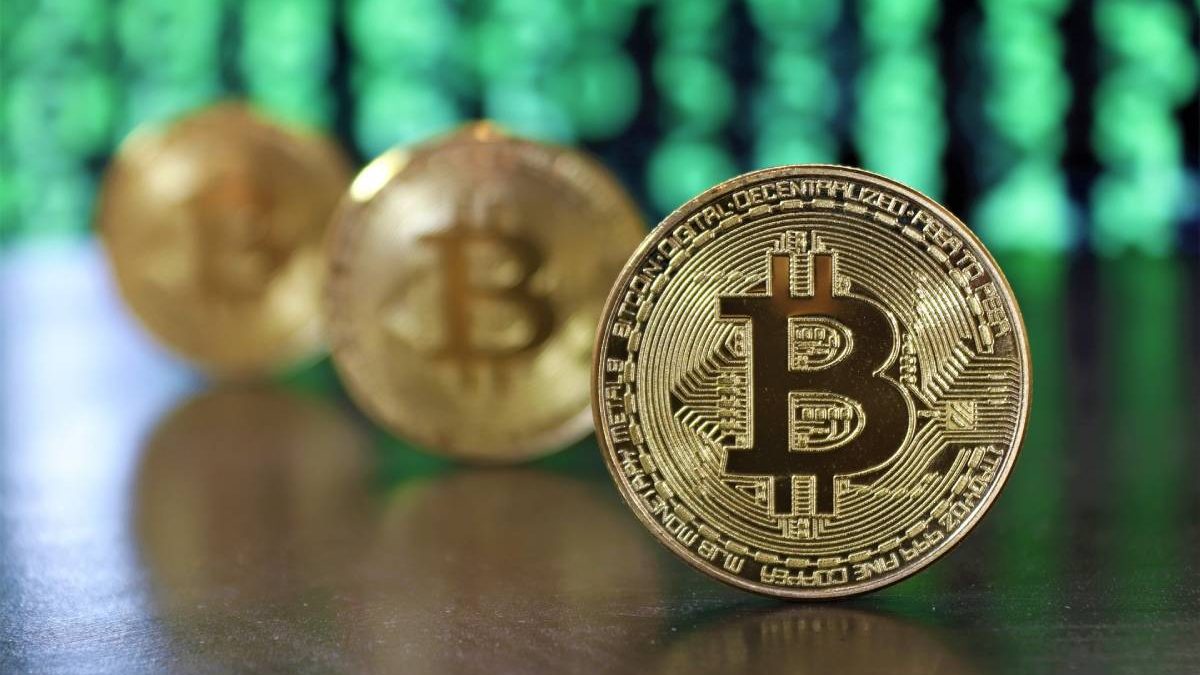 Is Bitcoin a Worthwhile Investment?

In recent years, cryptocurrencies have become a hot topic of conversation. For those out of the loop, cryptocurrency is a form of internet or online currency. It acts just like money with people and organizations that accept it, and it can be both mined and traded. Bitcoin was one of the first forms of cryptocurrency and has grown in popularity since its invention.

With that said, though, since Bitcoin first came on the scene, many other forms of cryptocurrency have been invented, which has led some people to believe Bitcoin is not as popular or as profitable as it once was. However, for those who understand it and who know how to put it to good use, it is still incredibly popular and potentially lucrative.

No, It’s Not Accepted Everywhere

When bitcoin first came into common knowledge, its inventors and backers believed that it would soon be a real, valid, and new form of currency, one that was accepted everywhere. And, to be fair, bitcoin has achieved some of those aspirations, though it hasn’t quite reached the level that people thought it would.

The average person, for example, can’t just walk into a major retailer and choose to use bitcoin instead of a credit card or cash, at least not yet. However, this should not give people pause as to if bitcoin is profitable or not. No cryptocurrency, bitcoin included, has quite reached this level of acceptance or commonality quite yet. But that doesn’t mean that it won’t in the future.

For now, those investing in Bitcoin should understand that its usage is not as widespread as predicted, but that it is still very much alive and growing in popularity and use. Plus, investing in it now, before it’s a major thing, could potentially make it more profitable and worthwhile among those who chose to invest early. Bitcoin, along with other forms of cryptocurrency, is expected to continue its growth and expansion and may eventually become useful in more widespread markets.

For those who are interested in acquiring bitcoin or other forms of cryptocurrency, it’s important to understand that there are actually many different ways of collecting it.

One of the most popular options is through a process known as “mining.”

Mining used to be very simple and was something that anyone with a computer, a connection to the internet, and a good mining program could do. However, due to the rising popularity of bitcoin mining, it has become more difficult and complex. It typically requires high-quality equipment with applications specifically designed for mining. Thus, for those who wish to acquire bitcoin through mining, it’s wise to invest in proper research and, from there, the proper equipment to have a good chance at successfully and easily mining bitcoin. An upfront investment, however, in the right technology could potentially pay off with a lot of bitcoin and/or other forms of cryptocurrency.

For those who don’t want to mine bitcoin or who are unable to do so, it’s also possible to acquire bitcoin through trading, which is quite simple. Users can trade a product or a service for bitcoin instead of for actual, physical money. In some cases, they may also choose to offer items or services for partially traditional money and partially bitcoin or other cryptocurrency.

While this can prove to be a smart and easy way to gain cryptocurrency, it’s important to understand factors, such as value, which differ from regular money. That way, a person can ensure they’re actually getting a fair trade and aren’t getting duped out of profit that should be rightfully theirs.

Of course, there is also an incredibly simple way to acquire bitcoin: by buying it using traditional currency. At least for right now, regular money, whether it’s in the form of cash, a credit or debit card payment, or an online payment method backed by one of these, is still the most powerful and accepted form of currency available. Thus, it can certainly be used to acquire this. However, just like with trading, it’s important to read up on current exchange rates, which do fluctuate from time to time, to ensure that you are getting a true value for your money.

Regardless of how one acquires bitcoin, it’s important to have a way to store it. After all, it’s not like paper money, which can be stored in a wallet. Nor, in most cases, can it be easily loaded onto a credit or debit card. Thankfully, though, online bitcoin “wallets” do exist. They are typically free of charge, which is just one way in which they beat out traditional currency, and they give you a place to house your bitcoin.

The only concerns most people have about using them are about security and privacy. In general, though, as long as users choose a wallet option with care, these programs have so far proven to be quite trustworthy. Plus, many of them provide you with not only a way to store cryptocurrency funds but to trade them as well. Some wallet services will even connect users with retailers who accept bitcoin, which allows them to actually put their funds to good use and make real purchases.

The Bottom Line on Bitcoin

Though it’s been around for quite some time, many people still consider it and other cryptocurrencies as a relatively new and, thus, risky form of acquiring and spending money. However, credit cards and other very commonly accepted forms of currency were once regarded in much the same way. The thinking is that, eventually, this form of currency will come into common usage and acceptance, just like others before it.

Thus, the question people must ask themselves is whether they want to get onboard early on and potentially make a great profit or wait until later and just be like everyone else. The choice is ultimately up to the individual, but, if things go as expected, those who invest in it sooner rather than later are likely to see the biggest payoff and return on their investment.

Text To Speech Apps To Help You Multitask

A Perfect Guide About Machine Learning For Non-technical People

The Basics of Internet Routers

What is Artificial Intelligence?