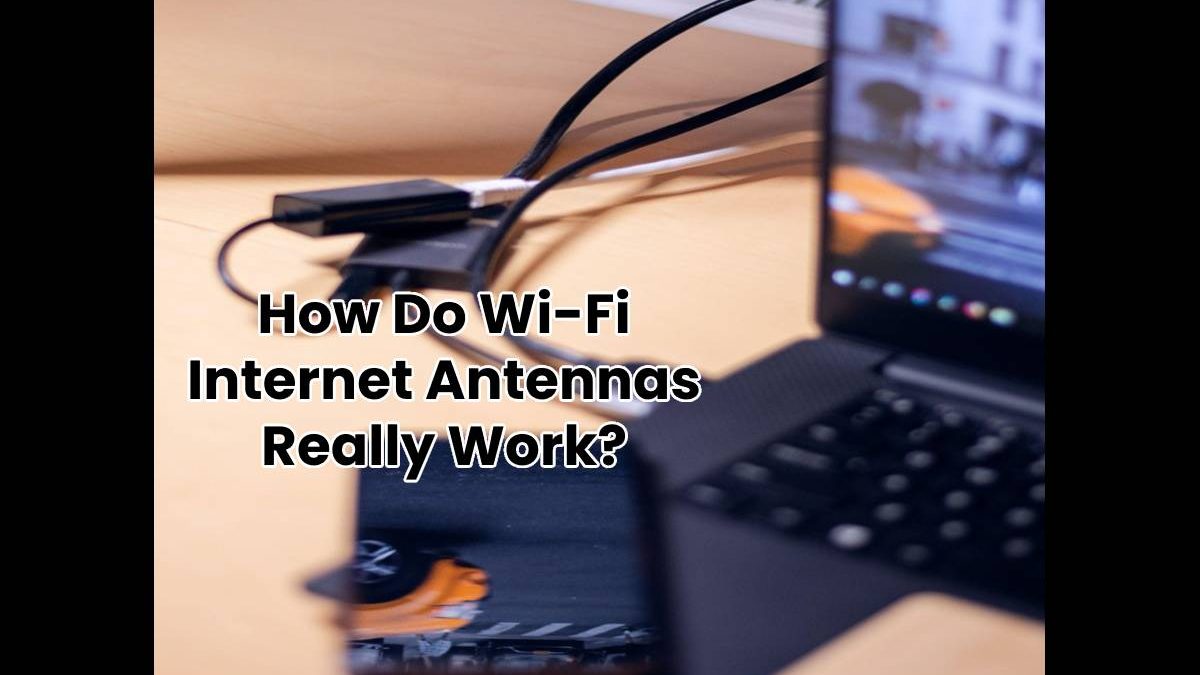 We have all had the experience of wishing that the data signal in our houses could travel a little farther, whether it was so that we could stream our music outdoors on the patio during the warm summer months or so that it could reach the office you just finished remodeling in the basement. It is possible that not having access to your wireless internet due to the signal’s inability to reach the locations you would like to utilize it in might be a very irritating experience.

How exactly do they function?

The transmission of information from wireless devices is accomplished through the use of radio waves. This is how wifi internet antennas work, the only component of these wireless communications is the transmission of digital data through electromagnetic waves (EM waves). In order to transmit Wi-Fi signals, antennas are able to convert electromagnetic radiation into electrical impulses and vice versa.

As was said previously, WIFI devices communicate with one another through the use of radio waves. The rate at which data is transported and received during a specific length of time can be measured in frequencies, just as the rate at which other waves move across space and time. Hertz (Hz) per second is the unit of measurement that is utilized the vast majority of the time for this frequency.

The transmission of data using Wi-Fi antennae is possible across a broad spectrum of frequency ranges. They can range from very low frequencies to very high frequencies, depending on the Wi-Fi technology that is being used. The two most common WiFi frequencies are 2.4 GHz and 5 GHz, and the distances 12.5 mm and 6 cm correspond to those frequencies.

They are able to carry data over greater distances than longer frequencies with shorter wavelengths because their wavelengths are longer. The only potential drawback is a slower rate of data transfer. Data transmission at fast speeds is made possible by the ability to attain shorter wavelengths. In contrast, shorter waves have a reduced capability of penetrating physical barriers, which results in a decreased range for the sent signal. 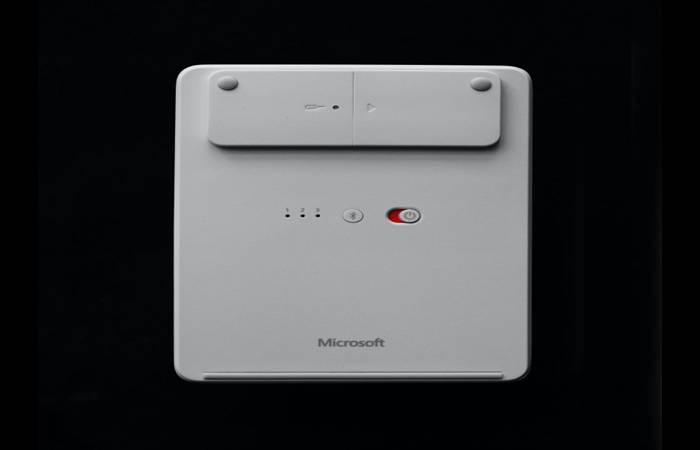 What steps can I take to increase the strength of the signal in my home?

Before you can improve your network connection, you will need to move the modem to a location that is more convenient for you. Because of this, there is a greater chance that the router will be able to reach the majority of your home. For more information on routers, click here. If you block the signal from the router, your home may experience signal interference, which will result in weak or nonexistent service in certain areas.

In the event that you continue to have dead zones and areas with weak signal strength in particular portions of your home, and you are unable to transfer the equipment, you may want to think about other potential solutions. If your router has antennae that can be removed, for example, you may add more antennas to expand the network’s coverage area. If your router does not have detachable antennas, however, you cannot add more antennas.

Alternatively, while working with a router, you do not need to make use of antennas that can receive signals in all directions. It is necessary to replace the bulk of the antennae with a directed micro panel antenna if you want to boost the signal strength of the WiFi router in a certain direction.

How do I go about getting a signal when I am away from my house?

Wi-Fi signals are typically blocked or attenuated by the components of a building, such as walls, doors, and furniture, which prevents them from penetrating the exterior of the building. If you want to improve the Wi-Fi signal outside, you may do so by utilizing an outdoor omnidirectional antenna (Omnidirectional antenna – Wikipedia), which sends out a signal that is constant in all directions. Either the router or an outside base station, such as a Wi-Fi relay with a POE port, can serve as the direct point of connection for these devices.

When using an antenna outdoors, it is generally advised to use one with a low gain because this will provide the best coverage. They have a bigger spherical signal pattern, which indicates that the Wi-Fi transmission will be emitted low to the ground than their predecessors did. A high output antenna may stretch the signal too much, leading to a stronger signal further off but a poorer signal near your backyard. This is because a higher gain antenna has the ability to extend the signal further.

Data Analytics in StartUps - A Secret Sauce to Success

Surprising Facts About Apple Watches: From Productivity to Health

What Does A Web Crawler Do?

Why Use Staffing Software & How To Choose The Right Solution 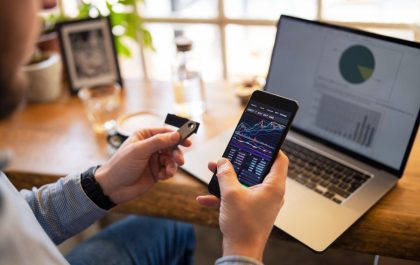 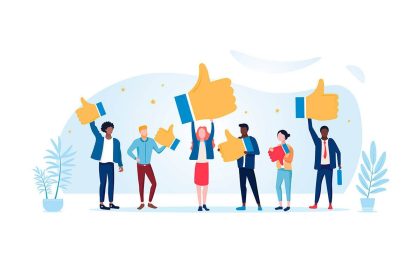