Home > Technology > The History of Cloud Computing: 1960s to till date [InfoGraphic] 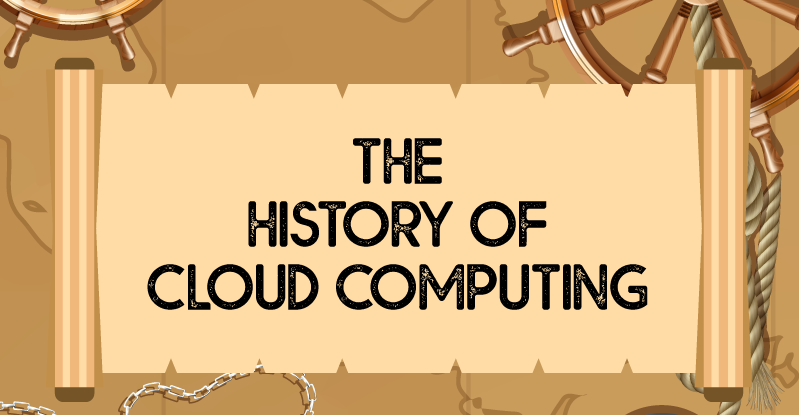 The History of Cloud Computing: 1960s to till date [InfoGraphic]

Cloud computing has been the center for the majority of technology conversations in the past decade. We can trace back the first-ever mention of cloud technology (not in an exact sense) to the 1960s. Later, ARPANET led the foundation of the Internet. Fast forward to 2020, and we have real-life use cases of emerging technologies such as 5G, Machine Learning (ML), Artificial Intelligence (AI), etc. All this directly or indirectly due to cloud technology.

CMI brings you the history of cloud computing covering the significant events from the 1960s to till date. The infographic addresses the phenomenal advancement that the cloud has seen, particularly in the last two decades.

“Cloud” in an internal document in Compaq

Cloud Evangelists are Cloud Management Insider in house ambassador for the entire Cloud ecosystem. They are liable for propagating the doctrine of cloud computing and help community members make informed decisions.

Review The History of Cloud Computing: 1960s to till date [InfoGraphic]. Cancel reply

5 Trends That Give Way to Office 365 & SharePoint User Engagement

What Kind of Apps & Software You Need for Remote Team Management

What are the essential facts you need to know about coupons?