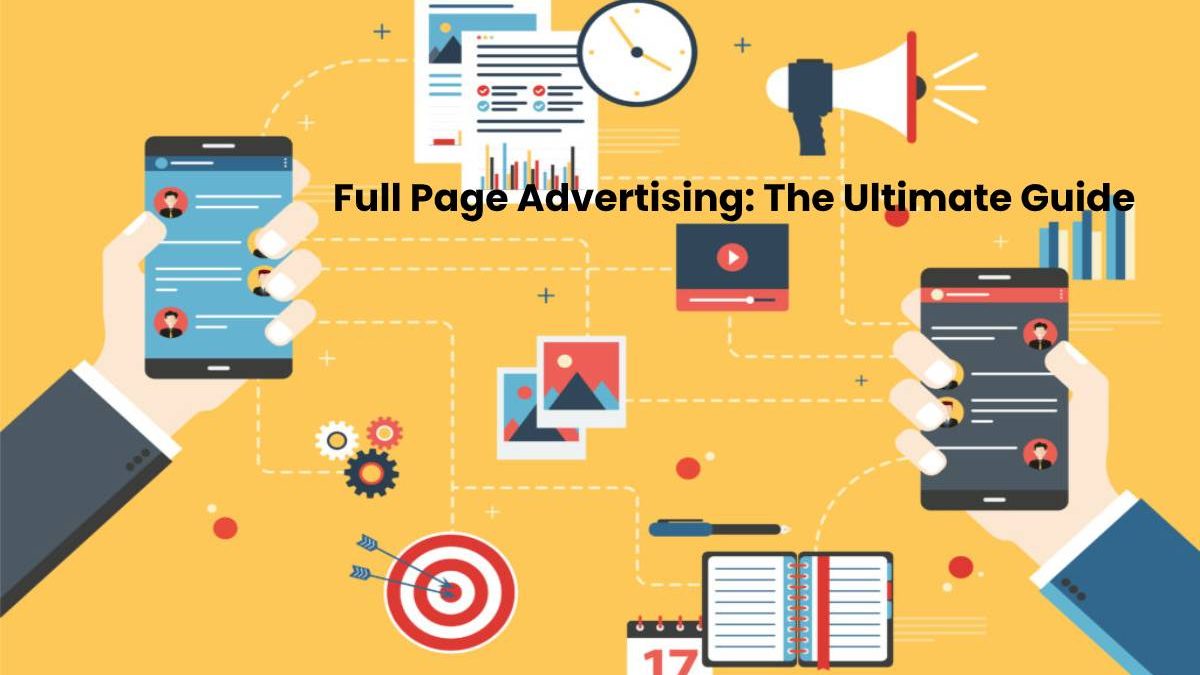 Full Page Advertising is something that you may not think you have heard of before, but you will have seen if you have ever used the internet on your mobile or apps.

It is something that has been misrepresented and misunderstood and has a very poor reputation.

However, it is still one of the most powerful forms of digital advertising and thanks to the rise and rise.

We’ve seen of mobile advertising even the big guns like Google and Facebook have gotten in on the act.

In the following post, we want to discuss full-page advertising, to help you see why it might be the next type of advertising campaign you attempt.

Why the First Pop-up Was Created?

What are the Different Kinds of Full-Page Advertising?

Top 5 Productivity Tools to Help You Work From Home (WFH)

5 Ways to Monitor Devices Connecting to Access Your Data