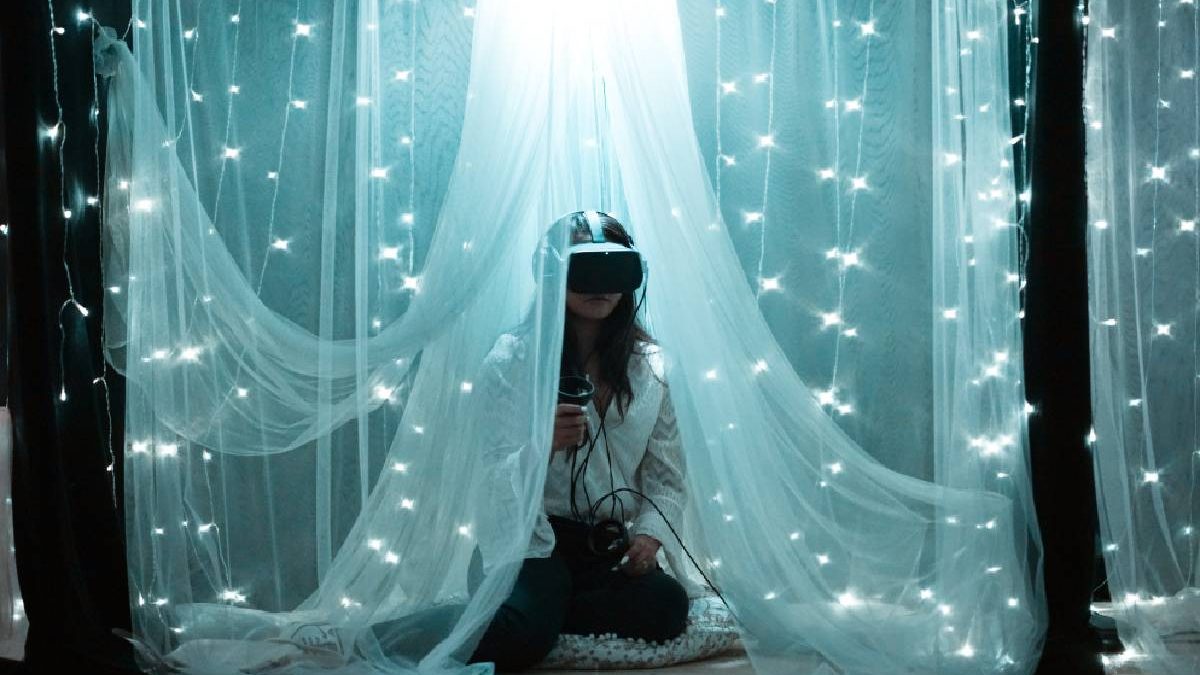 Although technology futurologists are exploring the next decades in impressive visions, we don’t need to look that far ahead. We may already have groundbreaking innovations in store for us, which will make use of increasingly sophisticated technologies. Thus, let’s find out what are the most exciting technology trends in 2021.

Artificial intelligence is increasingly conquering our everyday lives in all areas and aspects. An AI often helps us to understand the world better – for example in the field of medicine, where the increase in data will lead to ever more sophisticated analysis and thus better healthcare. AI has recently also solved the question of what structure a protein has – a task that biologists have not been able to solve for decades.

It is now clear that medicine is just one area where AI is proving to be extremely helpful. More so, the environmental sector has been impacted by all sorts of AI applications. Brand new, for example, the “Tree Canopy Lab” from Google, which aims to help cities find more suitable places for tree planting with an AI-supported analysis of satellite images.

Technology trend IoT: We are surrounded by billions of networked devices

The statistics portal Statista is forecasting around 25 billion networked devices by the end of 2020 and 50 billion in 2030. All of them collect and transfer data, helping AI and big data to further expand their analytical base.

In addition to classic virtual reality applications, for example in the entertainment sector, technologies that create enhanced realities (“augmented reality”) are increasingly finding their way into everyday life. These applications can be of great help, for example, when operating increasingly complex machines and systems.

AR applications will increasingly influence the shopping experience, but also make educational offers or medical examinations possible, for example, without the users having to be in the same room.

The quality of the interaction between humans and machines will receive another majorly significant boost in 2021. So-called “voice-based user interfaces” (SBS), better known as voice assistants under names like Alexa, Siri or Google Assistant, make it possible for us to communicate with computers using voice commands.

5G as a vehicle for many high-speed applications

Network operators in many countries are building and working on expanding their 5G cellular networks at high speed. Therefore, 5G will undoubtedly be one of the most important technology trends in 2021.

Hypothetically, a complete episode of a TV series can remain transmitted in HD quality in a single (!) Second via 5G. More so, you could access any online gaming platforms in a heartbeat, a good example would be the upcoming Spinmodo platform.

But the 5G technology is less intended for this but much more for more intelligent and stable use of wireless networks. For example, communication between networked devices or for the implementation of autonomous vehicle systems. 5G can also be used to implement highly complex augmented reality applications.

Smart cities are the cities of the future and therefore an important technology trend. Although cities make up only two per cent of the earth’s surface, they are inhabited by more than half of the world’s population. This is where three-quarters of energy resources are consumed and 80 per cent of global CO2 emissions are produced. That is why more and more cities are using smart solutions to improve their day-to-day management.

Smart cities control resources, mobility, infrastructure and also the residents so intelligently that the quality of life and work, safety and efficiency increase. For example, buildings such as the famous Burj Khalifa in Dubai stay controlled completely autonomously. Deutsche Telekom has also installed smart city solutions in ten countries.

It can already stay foreseen at the beginning of the 2020s. This decade will revolve around the “autonomization” of moving, flying and water vehicles. Several hundred start-ups around the world are researching the technology for the fully automated use of cars, trucks, air taxis and ships.

It is precisely in this area that the hour of artificial intelligence and big data is striking. The Munich-based company Ottobahn, for example, has catapulted itself into the media because it wants to reinvent the suspension railway: AI-controlled mini-capsules remain supposed to pick up passengers regardless of stops and remain optimized so that passengers always get to their destination without having to deal with traffic jams.

New location technologies ensure greater accuracy than traditional systems such as GPS ( Global Positioning System ) used in smartphones. The margins of error are in the order of a few centimetres. While in the case of the smartphone’s GPS the position can vary in a space between 5 and 10 meters. Last June, China completed BeiDou, a satellite navigation system that provides an accuracy of 1.5 meters anywhere in the world. The use of BeiDou satellites was. For example, crucial for the surveys that have recently made it possible to measure the height of Everest more accurately.

In the future, the new localization systems could make it possible to identify accidents. And requests for assistance more quickly and precisely. They could also improve the safety of self-driving cars as well as the accuracy of the robots used for deliveries. And in the meantime, the GPS. Which has been around since the 1990s. Will also receive important updates by 2023 with the launch of new satellites into orbit. After those already launched last November as part of the GPS III project.

The Role of Technology in Business