Home > Technology > Technological Advancements and Their Impact on Esports Tournaments 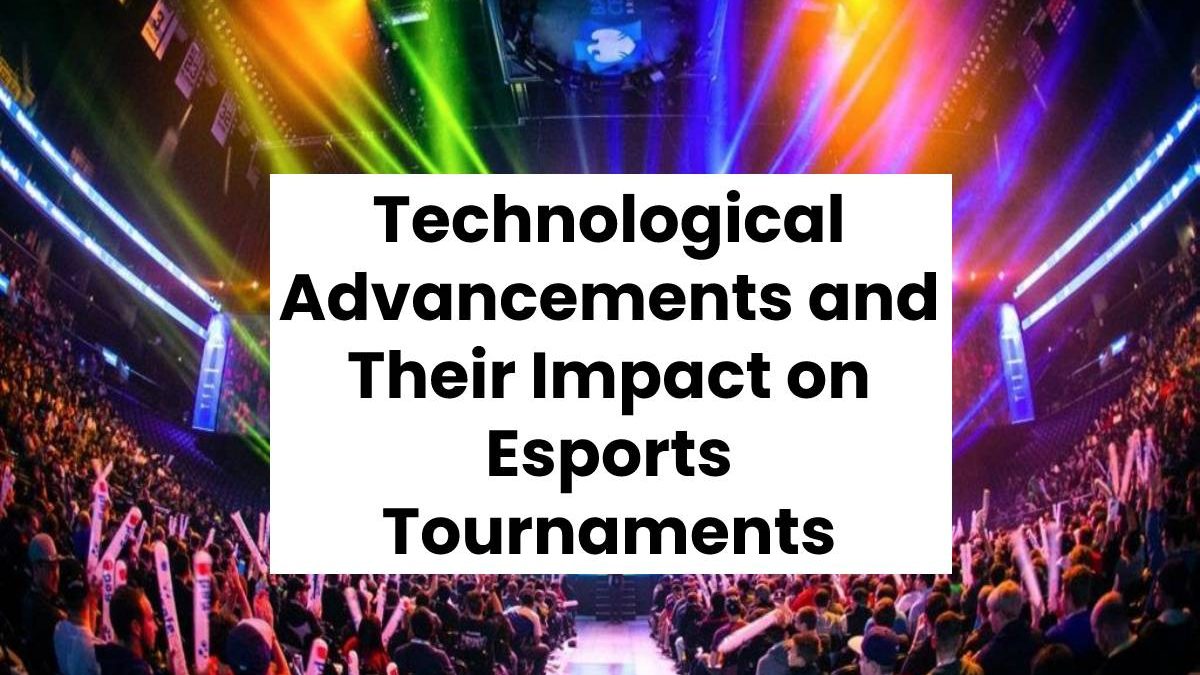 Technological Advancements and Their Impact on Esports Tournaments

The accessibility of smartphones and capable computers, along with the availability of internet connection even in the most remote places, has helped Esports blossom into one of the fastest-growing industries in the world. But it was not only Esports’ recognition that has seen exponential growth thanks to technological innovations such as blockchain; the latter has also helped improve the viewership experience at some of the most significant Esports events. Its adoption by the online betting community hasn’t hurt, either.

In the last couple of years, computing technology evolved to allow for faster bandwidth and frame rates, which granted the game studios the ability to create more complex and more challenging games. With that, however, also came the demand for lower latency.

Unlike in the old days of PacMan and Mario Series, the games of today demand extremely fast reaction speed to be successful, which to some degree is reliant on the individual player’s physical ability, but at the highest level of play, it’s the internet speed and computer’s capability to process the information fast that dictates the response times. That aspect saw a massive improvement with the introduction of 5G, which will have a significant impact on gamers around the world.

Electronic Sports League, Major League Gaming, ELEAGUE, DreamHack, Riot Games, and other major Esports tournament organizers are the driving force behind Esports’ rise in popularity. Their professional Esports competitions viewership experience is comparable even to some of the most significant sporting events. And any major sportsbook will have lines for Esports competitions right along with those other sports.

Whether you are a fan that prefers watching Esports via one of many streaming platforms or someone who enjoys the live electric atmosphere, you can agree that Esports tournaments have come a long way in the past ten years.

Some of it has to do with the investments, which allowed competitions to move from being hosted in warehouses to some of the biggest and most prestigious arenas worldwide. But for the most part, it was advancements in technology that made the viewership experience far more enjoyable.

While not as fresh as some other technological additions, Artificial Intelligence (AI) has played a pivotal role in the gaming world for the last several years. AI technology is used in almost all online video games to enhance the gaming experience or as a tool for players to practice their skills against non-placer characters (NPC).

One of the most notable usages of AI in Esports comes from Dota 2, where Valve’s machine learning project named OpenAI Five (a team of five bots) has advanced so far that it beat the reigning Dota 2 world champions OG in 2019. The AI technology in Dota 2 even allows for full-scale AI tournaments – called Bot The International – where NPCs compete against each other to determine which hero in the game is the strongest under perfect conditions.

Two of the most significant advancements in the world of competitive video games in the last half a decade are virtual and augmented reality (VR and AR), which pushed the viewership experience to a whole ‘nother level.

While VR continues to grow in the video gaming world, AR has caught on significantly faster, largely due to its easy accessibility. AR, which essentially blends the virtual and physical worlds to introduce an immersive and unique experience, has solidified its place in the Esports scene, namely in the Esports tournaments’ ceremonies.

To date, AR has been used in almost all Esports events, most notably at the League of Legends World Championship, where AR has been used since 2017. Most recently, the fans got to see AR in action at the 2020 LoL Worlds, with an AR concert of a virtual K-pop group K/DA, as well as a large-scale of League’s character Galio who towered over two finalists on the stage before the final game kicked off.

With the rise of Esports and demand for bigger, better, and faster things, keeping the technology on point is a crucial part for Esports tournament organizers to keep themselves ahead of the competition. While it remains to be seen what new technological advancements will bring and how it will affect Esports viewership experience, we can be sure the Esports scene will be one of the first to take advantage of new tools and continue its rise as one of the fastest-growing industries in the world.

How you can Leverage Social Media to Retain Customers?