Home > Definitions > What is YouTube HTML5? – Definition, Features and More 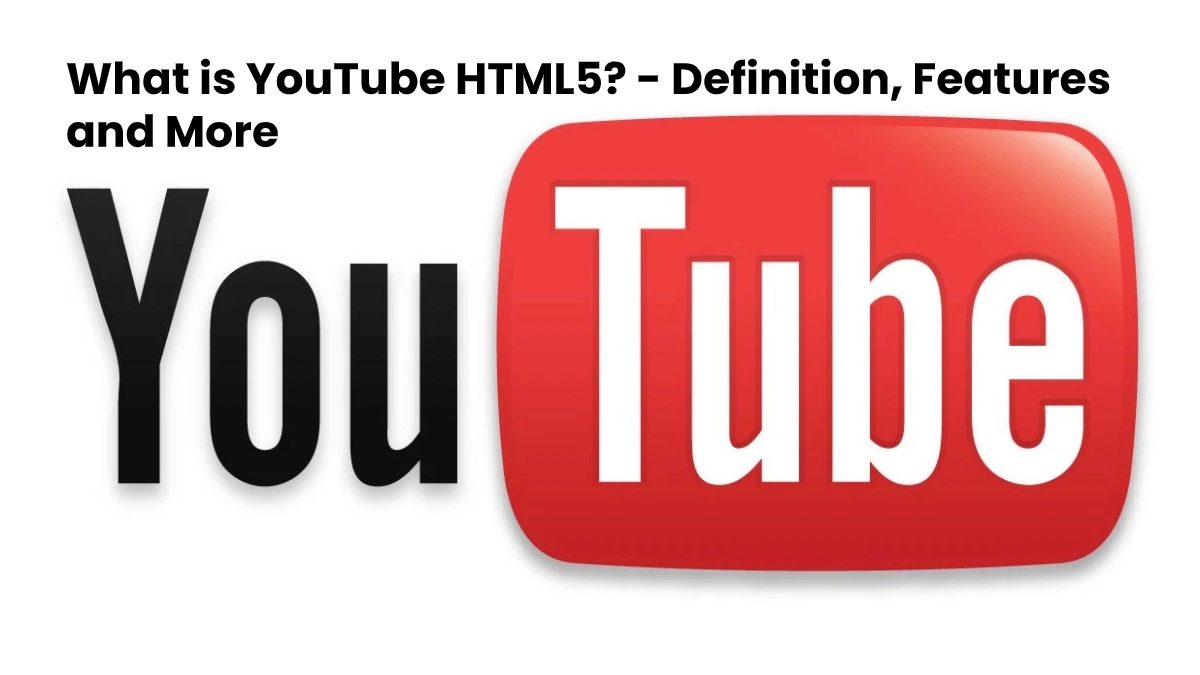 The introduction of the YouTube HTML5 streaming video was in 2010. As the years have passed, the implementation of the streaming audio and video playback service has greatly improved.

YouTube has started using HTML5 video by default in all modern browsers such as Chrome, Internet Explorer 11, Safari 8, and the latest Firefox betas.

Also Read: What is OSSTMM? – Definition, History, Features and More

The same technology that allows you to change the bitrate during playback enables you to play content live to Chromecast and on consoles such as PS4 and Xbox One.

As if that were not enough to get rid of flash, having HTML5 video by default will allow Google to use its VP9 video codec more often.

The videos will play between 15 and 80 percent faster due to the lower buffering times and, of course, lower bandwidth consumption (approximately 35% and depending on the video to be played).

It doesn’t seem like a radical change. But in 4K video, that reduction will be dramatic for people who don’t have a good connection in their homes.

Flash has many drawbacks and has been criticized by most users who have had to suffer their nonsense. These have been the main ones:

Also Read: What is an AxCrypt? – Definition, Characteristics and More

What is Port Scanning (Port Scan)? - Definition, Types and More