Home > Definitions > What is Wireshark? – Definition, Uses, Features and More 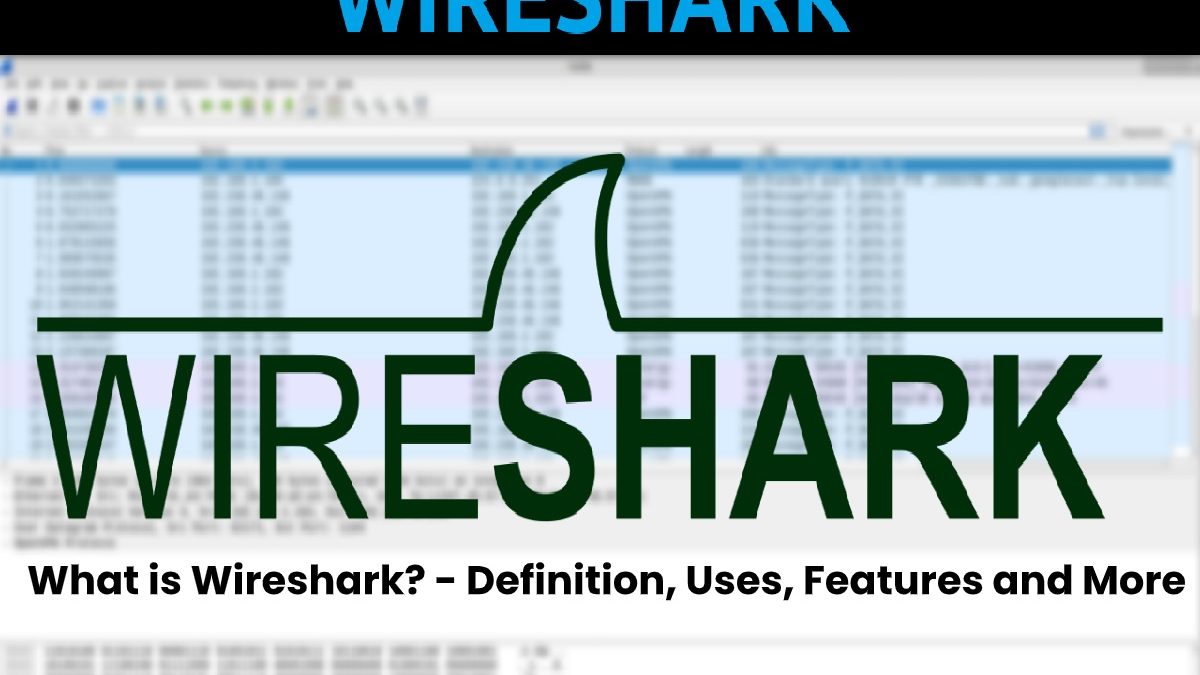 Wireshark is a multiplatform tool with a graphical interface for network analysis, a product of Ethereal’s evolution.

It includes the Tshark tool in console mode for captures, network analysis, among other possibilities. And also, when using pcap libraries, its use is similar to Tcpdump and Windump.

In addition, this allows you to see, even at a low and detailed level, check everything that is happening on the network. It is open-source and cross-platform.

The often use of it is as the best option when auditing networks usually Ethernet networks and is compatible with some others.

Also Read: What is a UTM (Unified Threat Management)? – Definition and More

Among its qualities, we find an enormous versatility that leads it to support more than 480 different protocols. Besides, to the possibility of working with both data captured from a network during a session with previously captured packets that have been stored on the hard disk.

In addition, Wireshark supports the standard format of TCP dump files, is capable of rebuilding TCP sessions, and also a complete graphical interface supports it, which greatly facilitates its use.

Parts of the Wireshark Window
The graphic interface of Wireshark divides into the following sections:

Also Read: Why are Businesses Turning to Companies Like Evisort to Manage Their Contracts?

What is a Penetration Test (Pen test)? - Definition, Methods and More

What is a UTM (Unified Threat Management)? - Definition and More

What is Autonomous Vehicle? – Definition, Technology, Levels And More