Home > Definitions > What is SMTP? – Definition, Functions, Features, And More 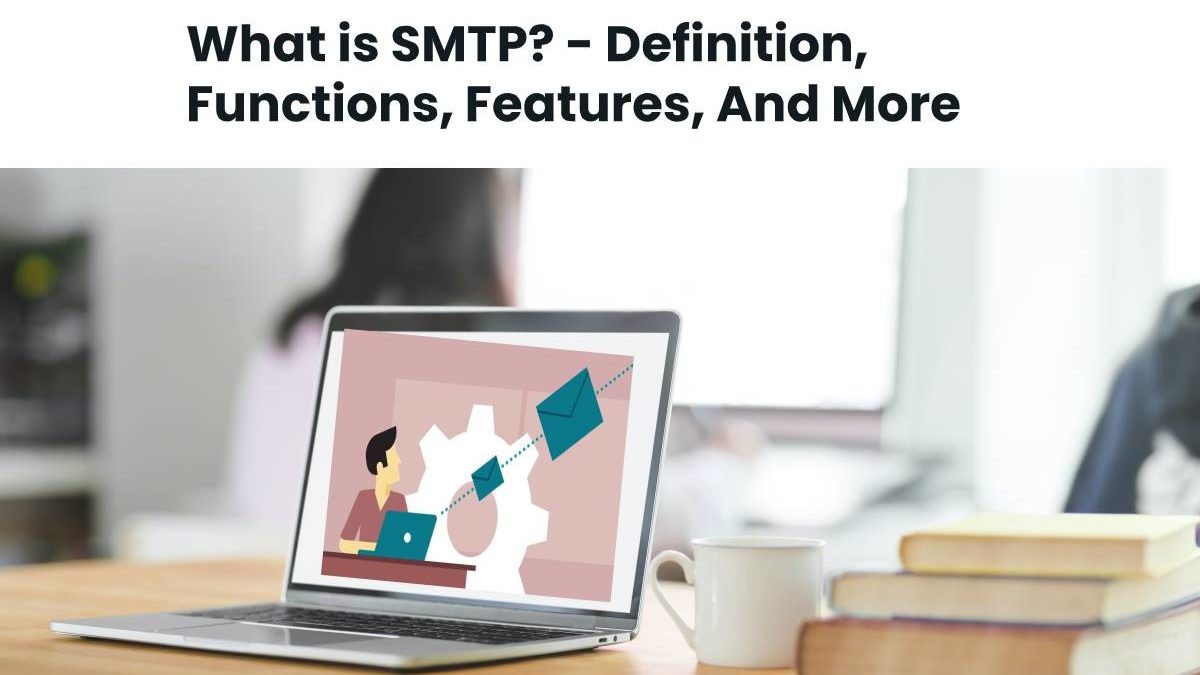 What is SMTP? – Definition, Functions, Features, And More

SMTP is the acronym to Mail Transfer Protocol. In our language, this concept can be the same as the Protocol for Simple Mail Transfer.

SMTP is a network protocol that is useful to send and receive emails. This network protocol is a set of regulations and rules that allow the circulation of information in a computer network. In this case, SMTP is part of the so-called Internet protocols.

How do SMTP works?

SMTP operation occurs in the context of email services. Due to certain technical restrictions for receiving emails, we can use SMTP only for sending messages, can use other Internet protocols, such as IMAP (Internet Message Access Protocol) or POP (Post Office Protocol)  .

When a person sends an email through this protocol, what happens is that the email client (such as Outlook Express or Mozilla Thunderbird) presents the message in question to a mail server through SMTP. The server sends the message to the Mail Transfer Agent (MTA), which appeals to the Domain Name System (DNS) to find the MX record. When it accepts the mail, it, in turn, refers it to a Mail Delivery Agent (MDA), which can revert to SMTP to deliver it to the mail server. Finally, through IMAP, the receiving user can retrieve the message in his email client.

Although the Internet did not become massive until the late 1990s, virtual exchanges began several years earlier. Regarding electronic mail, in 1982, the first exchange system appeared, which existed in the network called ARPANET. Used by the United States Department of Defense so that state and academic institutions could communicate with each other. This system is evident in RFC 821 and 822 (the acronym for Request for comments, some publications in which the descriptions of various procedures and protocols related to computer networks appear, among which the Internet stands out).

SMTP allows a client to communicate with a server, enabling the client to send an email to one or more recipients. SMTP works with lines of text to provide the necessary instructions.

The SMTP in the first version of the email on the client-server model, states that the client sends a message to one or more recipients. The content of said communication consists only of lines of text, formed by ASCII characters, with a maximum length of one thousand characters each. ASCII, the American Standard Code for Information Interchange. Which translates to the American Standard Code for Information Exchange, it is a series of characters from the Latin alphabet; its most common pronunciation, although it is not easy to deduce, is [asqui].

The server sends responses in a code consisting of three numbers and then an explanatory text: the first component is for the response by automaton; the text, on the other hand, is directed to a user, so that he can understand the answer. Each replica, data, or order belonging to the SMTP protocol is in the form of lines of text that get delimited with the character <CRLF>.

What is a Socket? - Definition, Types, And More

What is Social Media Marketing? - Definition, Advertising, Types, And More