Home > Definitions > What is Scalability? Definition, Types, Features and More 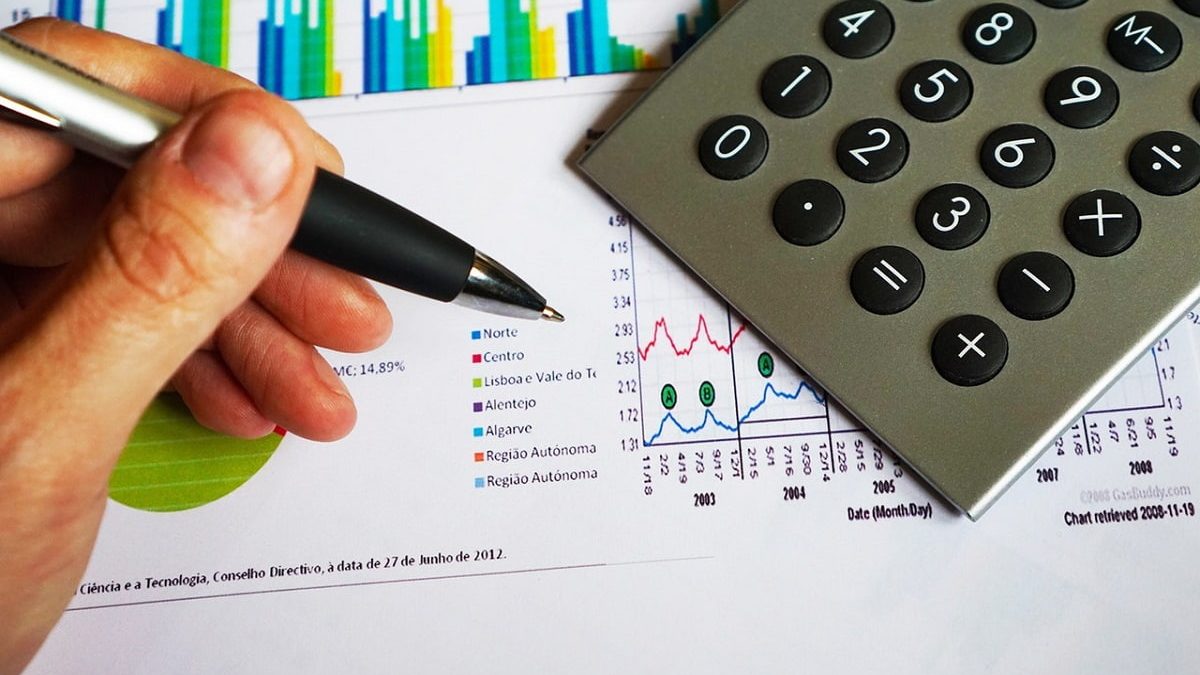 Scalability is the ability of an IT system. System to adapt to grow or to shrink hardware and software performance requirements.

An IT asset or system that is successfully scaled. It will continue to function even if it has been sized or volumized to meet the new requirements of an operator.

But it does not only mean that the newly scaled asset or application works, but that its benefits are also usable.

Scaling up is more comfortable than down. It is because developers often have to use all the resources of a system.

Scaling down shows, among other things, whether a similar performance can be realized even in a “smaller” environment.

The performance of a system increases in two ways:

When resources add within a logical unit, there is vertical scalability. That is, the performance improvement comes from adding resources to a node/machine within the system.

From the hardware point of view, horizontal scaling (scale-out) has no limits compared to vertical scaling. Because here is the performance increase of a system by adding additional computers/nodes meant. On the other hand, the efficiency of this scaling depends heavily on the implementation of the software, since not every software parallelize equally.

There are four different types

Load scalability stands for constant system behavior over more extensive load ranges. It means that a system with a low, medium and high load will not delay too much, and the requests will be processed quickly.

Spatial scalability has a system or application when storage requirements do not increase unacceptably high as the number of items to be managed grows.

Since “unacceptable” is a relative term, it is generally considered acceptable in this context if the memory requirement increases at most sub-linearly. As a sparse matrix ( sparse matrix ) or data compression applies.

Because data compression takes some time, it often conflicts with load scalability.

A system has temporal-spatial scalability when increasing the number of objects that a policy includes does not significantly affect its performance.

For example, a linear complexity search engine does not have temporal-spatial scaling, while a search engine uses indexed or sorted data.

Structural scalability is the hallmark of a system whose implementation does not significantly hinder increasing the number of objects within a self-defined scope.

The business model defines the ability to achieve capacity and revenue growth without additional investments and fixed costs through the use of other resources.

For founders and investors, in particular, the form of scalability of a business model is satisfying. Which makes it possible to achieve capacity and revenue growth without a corresponding expansion of investments and fixed costs.

The following features of a scalable business model are:

What is HTTPS? – Definition, Features, And Why Switch to HTTPS

What is Phishing? – Definition, Methods, and More