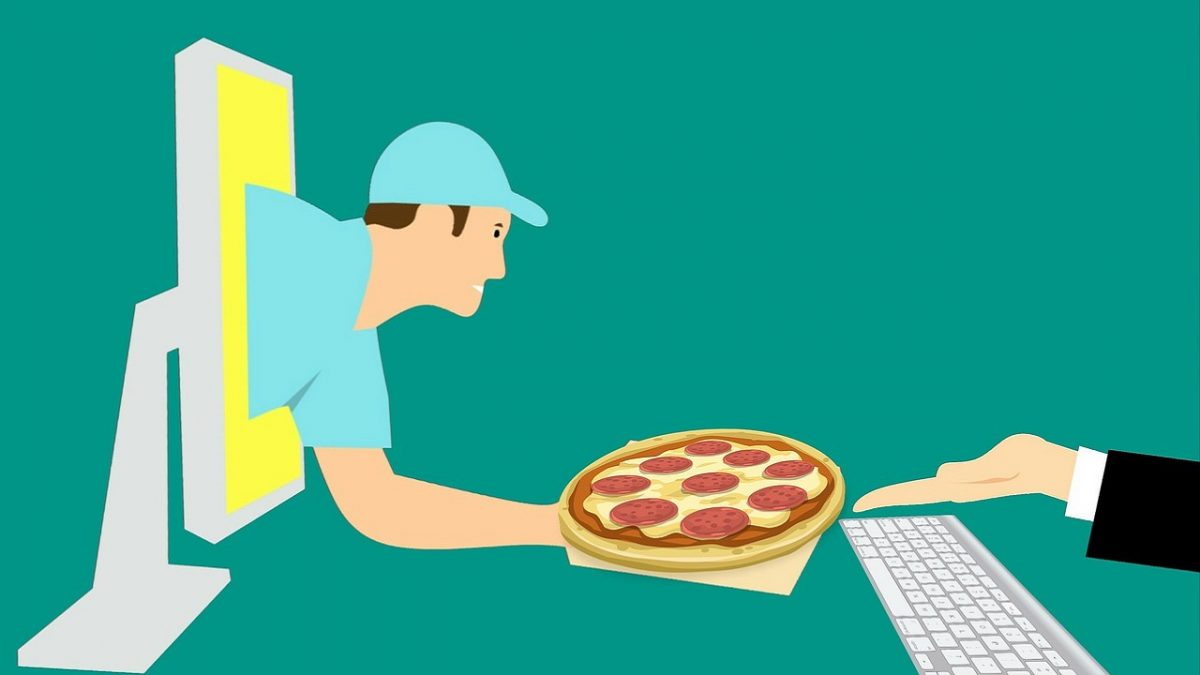 Pizza Box Computer – Pizza Box denotes a housing design for desktop computers. The housing shape is reminiscent of this, which is in the English pizza box.

In computer science, a pizza box is a type of box for computers or network switches.

It tends to be very thin, usually one or two rack units (1U or 2U) in height, which makes it full and flat, being very similar to the boxes in which they distribute the pizzas.

What is history of Pizza box Computer?

The first computer in this style were desktop workstations from Sun.

What are the Features of Pizza box Computer?

The first computers whose box is usually called pizza box were high – end computers. Such as workstations from Sun Microsystems sold in the 1980s, particularly SPARCstation 1 and SPARCstation 5.

Similarly, many companies began to develop high-end Ethernet switches in this form factor for mounting on top of the racks.

What are its uses?

The use of pizza boxes has mainly decreased due to the increase in desktop computers of ventilation and expansion.

Which brought the establishment of the towers and monitors as a de facto standard.

It continues to occupy a niche market in business-oriented branded computers (Dell or Hewlett Packard equipment ).

It is still the most used format on servers and switches and routers for rack mounting.

Also, read: Why Is Data Security Important For Everyone?

What is a VirusTotal? – Definition, Advantages and More

What is Pharming? – Definition, Protection, and More 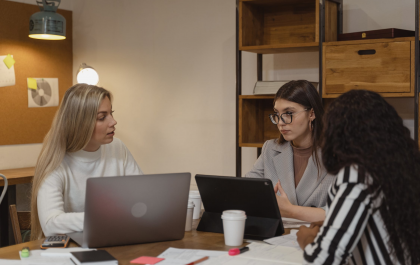 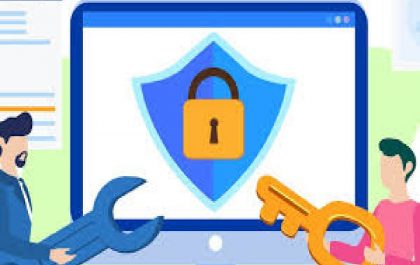