Home > Definitions > What is MHz (megahertz)? Definition, Uses and More 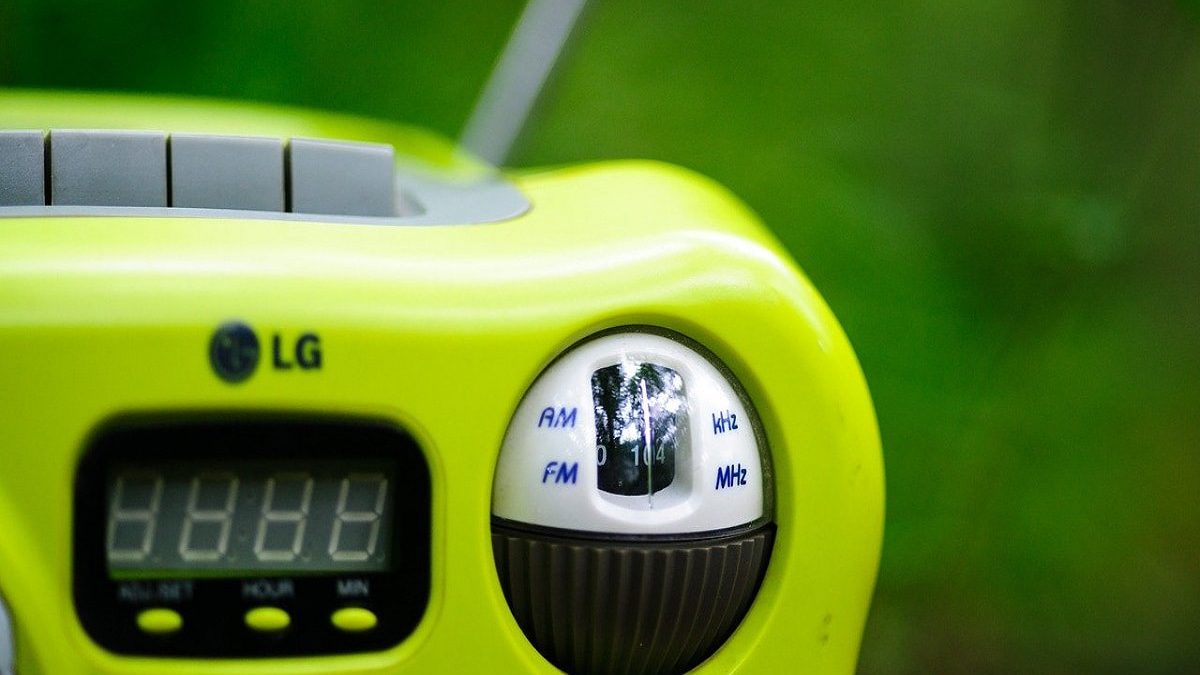 What is MHz (megahertz)? Definition, Uses and More

The term MHz( megahertz) is a unit of measure for frequency. One cycle per second is one hertz, and one megahertz is the equivalent of one million hertz.

Also Read: What is a Site License? Definition, Types and More

Radio frequencies generally include a wide range of values. Different types of light and rays, such as gamma rays, are measured in higher ranges and are usually described in terms of wavelength.

The use of MHz is also to describe the speed of our computer’s CPU. Each function of a computer has instructions that must be processed by a computer. The CPU sends these instructions at a certain number of cycles per second, which is called clock speed.

High speeds indicate more cycles per second, which means that the computer can perform operations much faster. Computer companies also use megahertz to measure the clock speed of other components, such as video cards.

Use the software on a computer that consumes many graphics. Such as playing video games, video editing, etc. – can give a lot of work to the CPU. Today, graphics cards have a processor called GPU that handles these operations, which allows the computer to use both processors for each program.

When high megahertz means better speed and performance, having a powerful CPU and modern graphics cards is something that improves many of the things we have on our computer. You can now ask where the word “hertz” comes from. The truth is that it comes from a German scientist who contributed to the study of electromagnetism.

When we talk about computer processors, a hertz is a CPU cycle. These cycles are the frequency with which the CPU executes instructions.

What is SD-WAN Architecture? – Definition, Types, Benefits and Uses

The Value of Data Management