Home > Definitions > What is Latency? – Definition, Effects and Factors 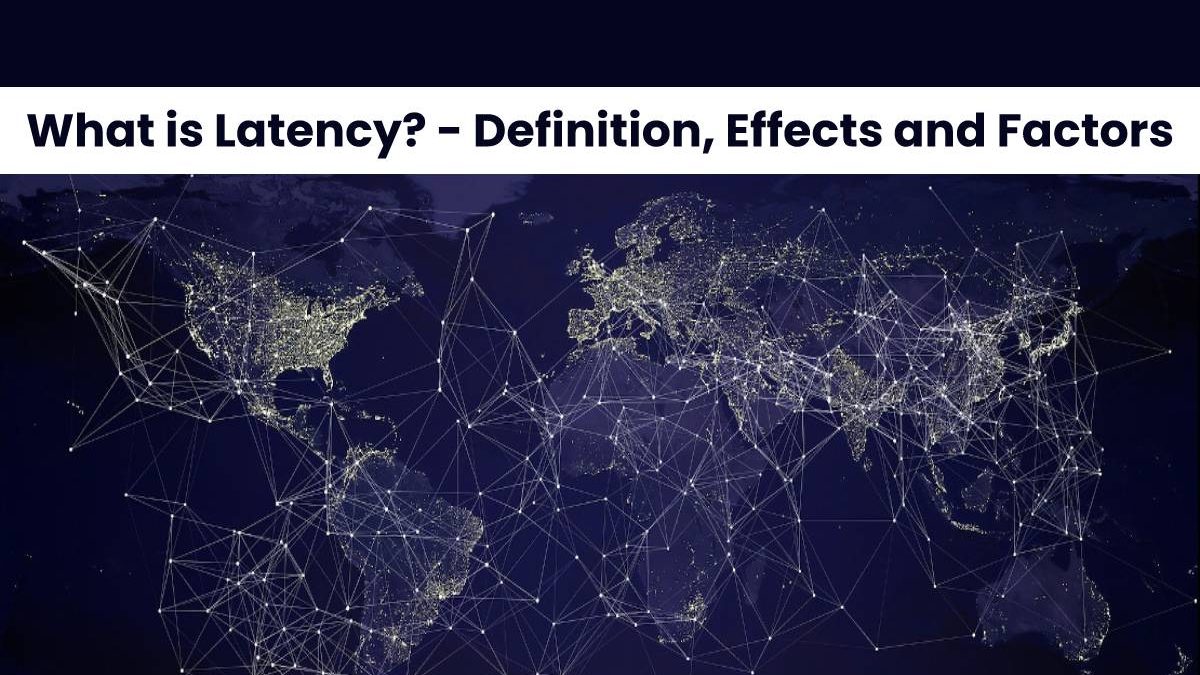 Latency is a time gap between the stimulation and response; it is the time delay between the cause and the effect of some physical change in the system. [Latency] is physically an effect of the limited velocity with which any physical interaction can propagate.

Also read: What is Geometry? – Definition, Origin, Terms, and More

How does Latency affect our Internet connection?

It is the time taken for a packet to get transmitted over a network. It is the reason that Latency affects our connection so much. Latency is what determines the time it takes to load a page, send an email, or execute an action in an online video game. These are just some examples of everyday activities that are affected by this concept, but there are many more.

What factors generate it?

We measure [Latency] in something called “ping,” which represents in milliseconds the delay in transmitting information packets over the network in question. Whether the delay is more or fewer milliseconds depends on three main factors. The first of these is the technology we use to access the Internet. The optical fiber has less Latency than the ADSL.

The distance between two points trying to communicate and the obstacles that may arise in communication influence the Latency.

[Latency] also depends on the capacity of the device we are using. A powerful computer has lower Latency than a smartphone.

Is Latency the same as Broadband?

If you want to know more or find out what [Latency] your connection presents, you can run a speed test in desktop or mobile app format.

These tests give the speed of upload and download and ping, which we use to express the milliseconds that a connection presents.

Review What is Latency? – Definition, Effects and Factors. Cancel reply

What Does CTA Stand for in Marketing?

What is VDSL? – Definition, Functions, Features, And More