Home > Definitions > What is a LAN Adapter? Definition, Connectivity and More 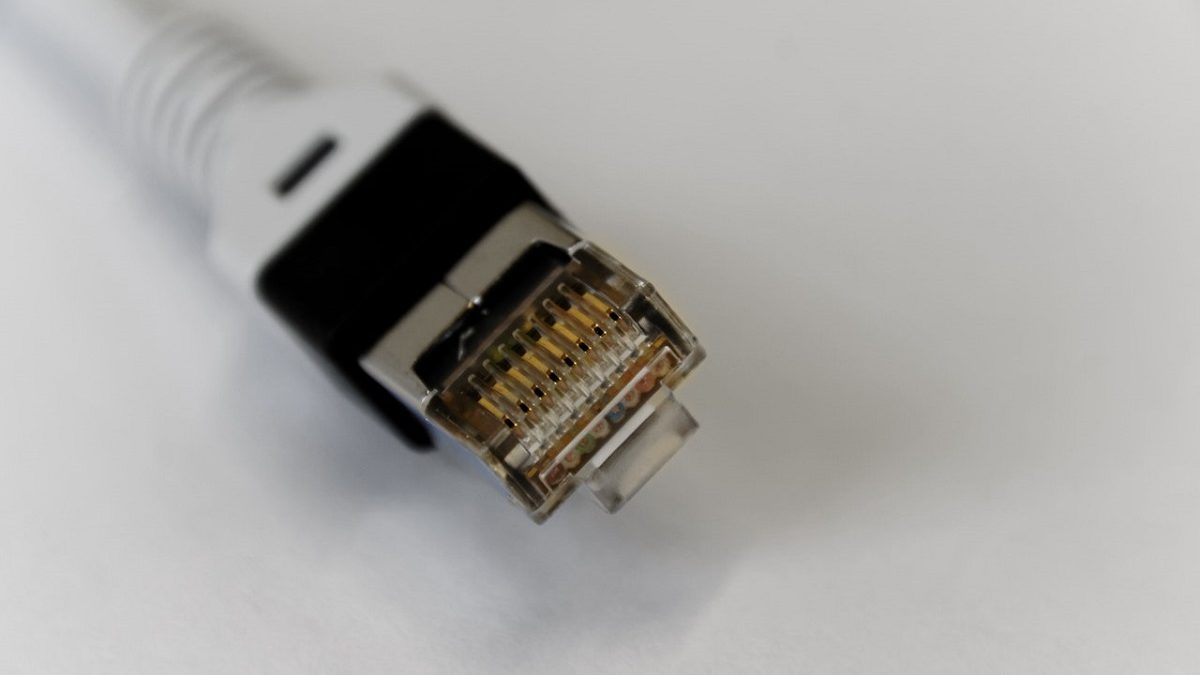 LAN (local area network) Adapter is an extension board used to connect two or more computers when the Ethernet jack of a computer is not available. Most computers have USB ports on the front for easy access.

A USB to LAN adapter can be used to transfer data between two computers if one (or both) has an inaccessible or bad Ethernet socket. Just plug the adapter into a USB port on the computer and insert a standard LAN cable into the adapter. You can extend this cable to the Ethernet jack of the second computer or another USB adapter.

Connect to the Internet

We can also use USB to LAN adapters to connect to the Internet from an external modem. Extend the LAN cable from your modem to the USB adapter connected to your computer. Install the device drivers, and you will be ready to access the Internet.

Also Read: What is Sonos Play 1? Definition, Its Design and More

Other Functions of LAN Adapter

The computer and the card must communicate with each other so that they can proceed to exchange information. In this way, the computer allocates part of its memory to cards that have DMA (Direct memory access).

If the data moves too fast for the adapter to proceed with its processing, they are placed in the card buffer memory (RAM), where they are temporarily stored while the data is still being sent and received.

Review What is a LAN Adapter? Definition, Connectivity and More. Cancel reply

Important Things to Consider When Choosing a VPN Provider

What is Digital Miner? Definition, Features and More

What is Reflex Camera? – Definition, Functions, Features, And More

What is ICF? – Definition, Benefits, Types, And More