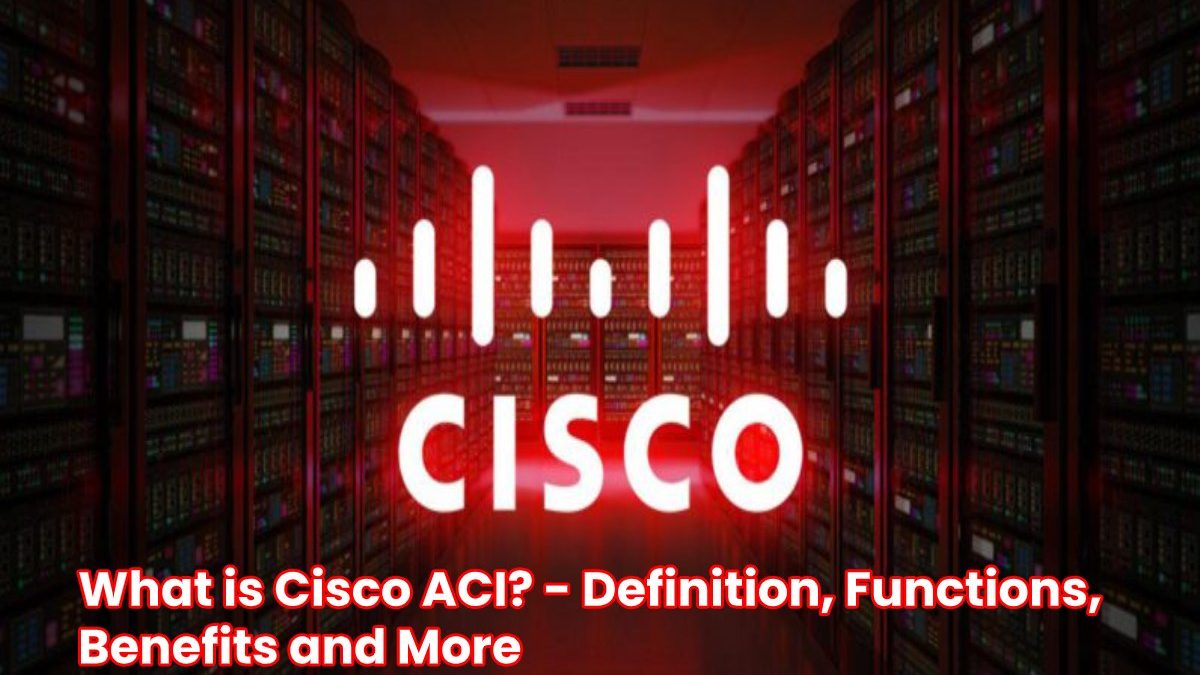 On November 19, Cisco Systems announced the concept of “Application Centric Infrastructure (ACI)” designed to improve business efficiency and simplify operations, and a solution based on this concept.

Cisco ACI aims at improving and releasing the execution speed of applications in the enterprise, simple operation and quick introduction, and operational efficiency.

The Nexus 9000 Series says it can save costs in millions of dollars through “zero-touch” operations across high-performance data center networks.

The position of Cisco Nexus 9000 is at the core of the solution, and with software upgrades and also APIC, NX-OS can operate as a “mode (ACI mode)” that supports industry-standard technologies in the network and IT infrastructure areas including open source.

It can be said. Also, in terms of hardware, it has been upgraded to 10 / 40G, and in the future to support 100G networks and at the same time has evolved to have features such as efficient power supply and cooling, and a reduced failure rate.

Based on industry-standard technology at ACI, the company enables businesses to demand business for new applications, quickly scale existing applications, and redeploy IT resources when there is no longer a need for applications .

There are several benefits in this regard that divides into three categories:
The first category involves the issue of cost reduction. As the application-centric infrastructure system (ACI). It is possible to automate update processes and manual intervention on servers, processes that were performing manually until now.

With ACI, IT engineers no longer have to configure anything from their computers manually. But instead, the process carries out automatically using a centralized controller from which changes to the network devices are programmed and also in a way simultaneous.

Cost savings not only imply a benefit in terms of money saved in operating expenses then but also in terms of the time that engineers save, automating these processes.

A second category has to do with the data center and storage infrastructure. ACI allows you to optimize the amount of information by improving the distribution of storage. Since with ACI, you can put any workload in any required place, redistributing resources better.

A third category relates to the speed gained in the processes. Usually, the estimated time to deliver infrastructure is usually several weeks long.

And for today’s cloud technologies, that’s too long when it comes to providing infrastructure as a service. By automating processes, automated systems interact with private cloud automation systems and both act in coordination. Therefore, ACI configures the network correctly and faster.

What are Nuage Networks? - Definition, Benefits and More

What Does a NOC Engineer Do? – Definition, Work Process and More

What is CISSP? – Definition, Types, and More

What is NoSQL? – Definition, Categories, Benefits, And More 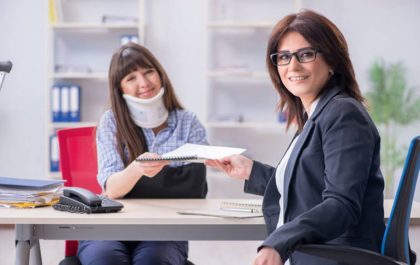 For anyone who has been injured whilst at work, you will need a Workers’ Compensation Lawyer Greensboro in order to… 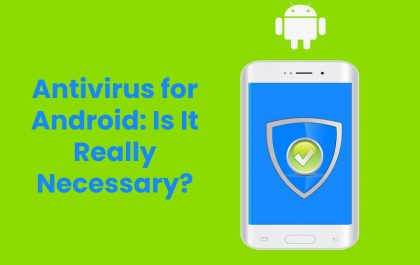 Android is one of the most popular operating systems for smartphones worldwide, comprising more than half of the total percentage…

3 Tips For Finding A Bitcoin Exchange