Home > Definitions > What is a Broadcast Address? – Definition, Types and More 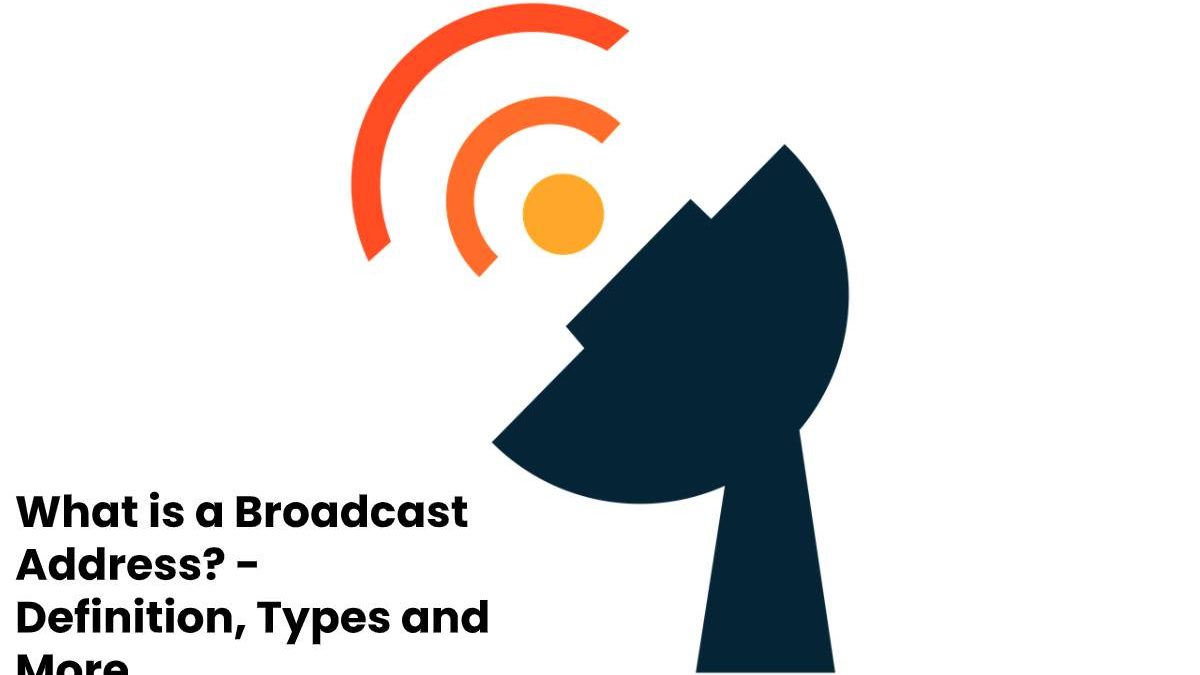 What is a Broadcast Address? – Definition, Types and More

A Broadcast Address is a special address used to broadcast data to all devices in the network. The format determines for each protocol (communication protocol).

A packet or frame transmitted by specifying a broadcast address delivers to all other nodes in the network. It is not transferred to another network via a relay device such as a router. The use of an unconfigured terminal just connected to the network for a special purpose, such as searching for a server that teaches setting information.

In the MAC address used in Ethernet, etc., “FF: FF: FF: FF: FF: FF,” all bits of which are 1, is a [broadcast address], and the frame reaches all nodes in the same segment.

It is an IP address with all bits set to 1. That is, the IP address “255.255.255.255” is the limited [broadcast address].
When data is broadcasted to this address, the data is transmitted to all computers connected to the network segment (in the case of Ethernet, one Ethernet segment). It is not sent to other segments connected via the router. It can only send computers on the local network segment.

This is an address in which it leaves the network address part as it is, and it only sets the host address part to all 1.

When broadcasting to this address, all computers with the network address “192.168.1.0/255.255.255.0” become communication targets. It is known because it sends to a specific network address (directly). In general, the use of this broadcast seems to be more often.

Also Read: What is Duplex Printing? – Definition, Advantages and More

Review What is a Broadcast Address? – Definition, Types and More. Cancel reply

Cognitive Test: How Important it is for Recruitment Programs?

What does IT engineer do? - Definition,Profile, and More

What is a Telecommunications Technician? – Definition, Profile, and More