Home > Definitions > What is an Affiliate? – Definition, Benefits, Obligations, And More 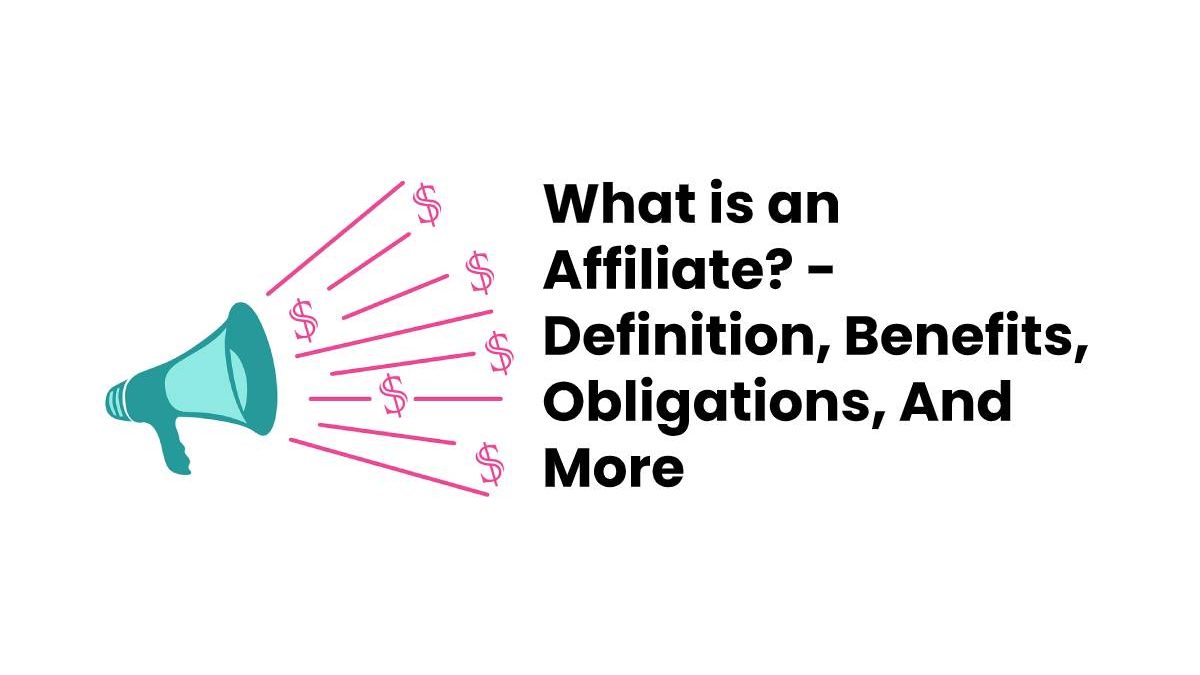 An affiliate is a formal title given to an individual or organization, and they also get certain rights and benefits from it.

Also read: What is Nanometer? – Definition, Functions, And More

A Person who integrates a corporation

In the case of social work, these rights consist of receiving medical attention, clinical, surgical practices, among others. In the case of political groups, members have the right to vote in the internal elections of the party. And also to present themselves as candidates for it.

Enjoy benefits and also have obligations

Since an individual joins an organization, you can start enjoying the benefits that it proposes. Still, it will also be necessary to meet some requirements that it provides; a frequent situation is that the affiliate must pay a bonus or a monthly fee to be able to achieve the affiliate title or the presence and preference as such.

Meanwhile, the political parties have an affiliate registry that has the registration of all affiliates. The appearance is in alphabetical order with the names and surnames, sex, and identity card number of the affiliates.

Electoral justice requires a minimum of political party affiliates so that they can get recognized as such. It will take from a percentage, from the general register of citizens who are qualified to vote in a district, province, or nation.

Unions are the most relevant and accessible workers’ association, which they create with the mission of defending the economic and labor interests of its members have affiliates. That are precisely those workers who are in groups under their wing to achieve that protection against employers.

These groups are so famous throughout the world for defending the inherent interests of the workers. They are led by a president or union leader who is responsible for making the most crucial decisions. All aimed at protecting their associates after consulting with them, especially of the most sensitive issues.

Industrial Revolution changes labor matters brought about this event urges workers to the group to defend and fight for their rights, which in many cases were overwhelming by the bosses.

Unions became the institutions of defense of those interests and rights. But of course, they also demanded from the workers that brought them together with an active and forceful commitment.

That is, in exchange for the support, the presence, and the contribution of an economical canon, they would receive the iron defense of the union.

Where there is a conflict with a worker, the union will be present to defend it against abuses.

The strength and presence that the unions were reaching in the workplace were decisive throughout the world.

Each labor branch has a union that deals with fighting with employers and with the state, as appropriate, salary increases, overtime, among other issues.

Also read: What is Megapixel? – Definition, Advantages & Disadvantages, And More

Review What is an Affiliate? – Definition, Benefits, Obligations, And More. Cancel reply

What is an Application Server? - Definition, Functions, And More

What is Applet? - Definition, Functions, Characteristics, And More

What is Virtual Reality? – Definition, Types, Uses, And More