Home > Definitions > What is 3G? Definition and Uses 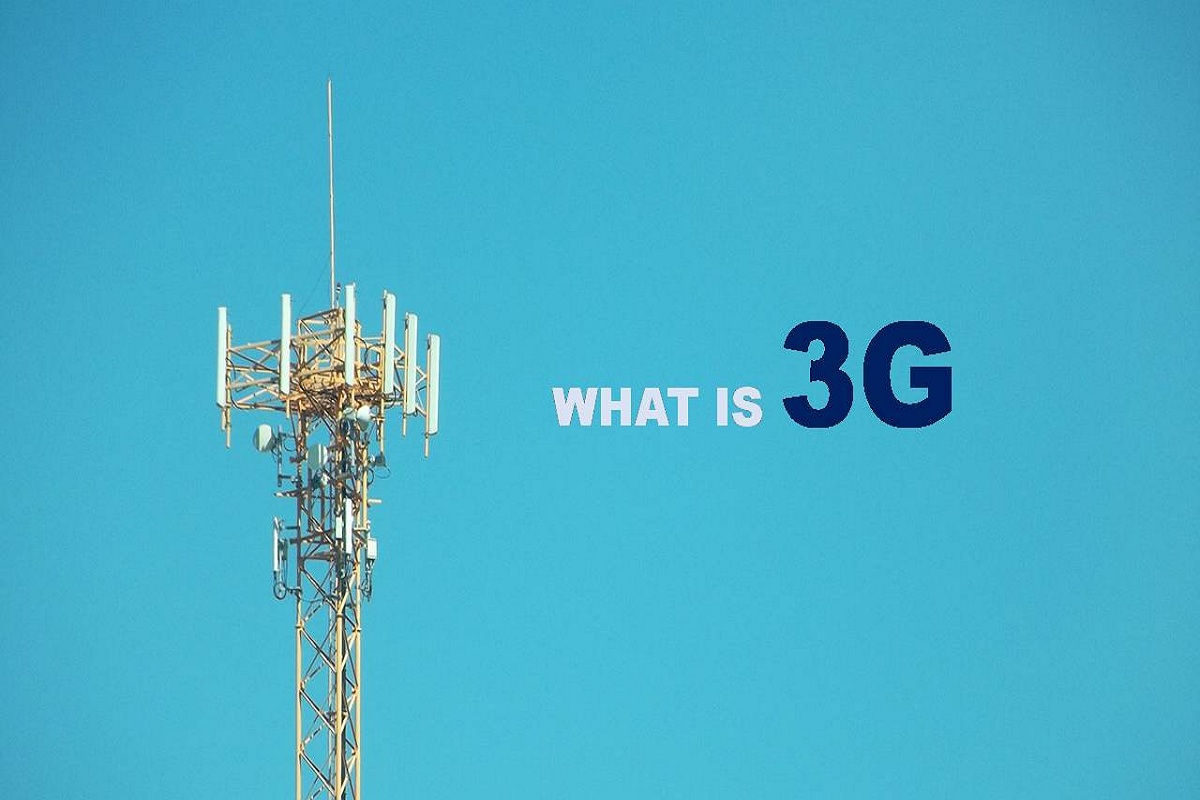 What is 3G
Definitions

The term 3G (third-generation) is used to define a mobile technology that gives users the possibility to surf the Internet with greater speed, and without the need for cables. It can be used using a modem (for computers, netbooks) or through cell phones.

3G appear in 2001. It offers services such as downloading programs, exchanging emails, and instant messaging. They had more security than the 2G, and the speed reaches 2048 kbit / s (2 Mbit / s).

With this technology, people can connect to the internet, being anywhere, connect your 3G modem to the laptop, and go. Several telephone companies have adopted 3G technology, which has created some uncertainty among consumers since only those with compatible devices will be those who can access it.

It is a wireless input technology that originates from replacing the 2G networks; its main advantage is that it is much faster than the 2G. The 3G networks (HSPA, UMTS) are the ones that, for the most part, use Tuenti: they are the third generation.

3G technology has its advantages and disadvantages.

The main difference between the 3G network and the 2G is that 3G offers a higher browsing speed; Also, with 3G networks on your phone or tablet, voice and data services can operate at the same time.

Review What is 3G? Definition and Uses. Cancel reply

What is a Data Center? - Definition and Uses

What is E Commerce? – Definition, Functions, Advantages and More

What is a USB Modem? Definition, Advantages and More

What is HTTPS? – Definition, Features, And Why Switch to HTTPS

What is JavaServer Pages? – Definition, Uses, Advantages, And More