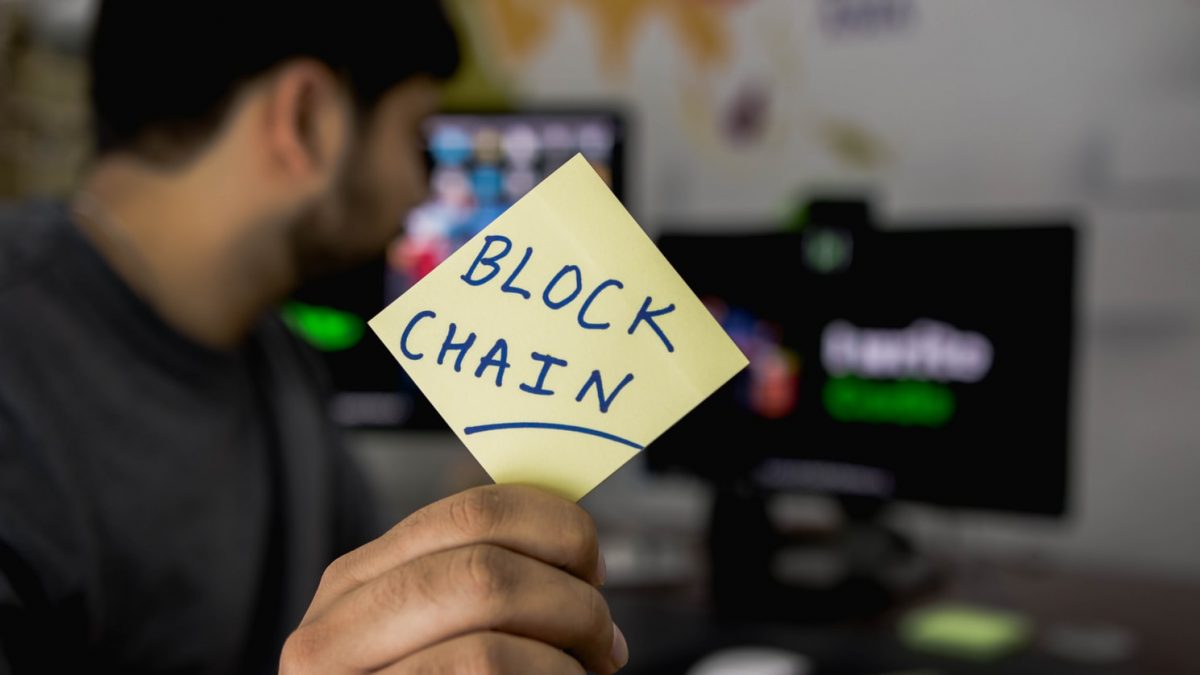 There is much buzz around blockchain tech but how close are we to seeing real global applications? According to Gartner’s 2019 CIO Agenda Survey, 60% of IT leaders believe that blockchain technology will be adopted in some form over the next three years. But what form is that likely to take? This article looks at four of the top industry contenders for making that bold move from concept to practical application. We will see that while some sectors, such as Information Security and public governance, are still very much in the conceptual stage others, like finance and supply chain management, are already close to making a breakthrough.

Information security veterans such as Eoin Keary have pointed out a host of ways blockchain technology can improve their field. Take data storage for a start. In 2018, a provider of IT Services Los Angeles based DCG Inc. explained how blockchain tech could disrupt public cloud storage. There is now a good reason why this could happen. By replacing centralized data storage with storage that’s distributed between multiple nodes, hackers will find it much harder to harvest data.

Blockchain technology could also finally secure the much-maligned DNS system. In the new system, only the verified owner of a domain could make any DNS changes. Hacking one part of the system would no longer be enough as the blockchain itself would reject the changes during validation. Unless a hacker could somehow compromise the blockchain as a whole, they would be rendered impotent.

Blockchain-based identity and access management (IAM) technology could eliminate human error by, for example, instantly locking out former employees from all corporate systems, whether or not they have a valid username and password.

Even the Internet of Things could finally become a trusted network with a blockchain foundation. If normal device behavior is written into the source code, any deviation would see a rogue device ejected from the network.

Securing digital assets, both from piracy and malware, is another potential benefit promoted by blockchain developers.

However, for all the promise, there are quite a few hurdles that need to be overcome before blockchain technology is confirmed as acceptably secure. For one, there is the 51% problem whereby power over a blockchain effectively becomes centralised by resource monopolization. There is also concern over the inability to delete data and the poisoning of blockchains by deliberately adding personally identifiable information to a chain.

Blockchain in the Public Sphere: Digital Passports and Governance

There are two interlinked ways in which the blockchain could enter our public lives: as the basis of our digital identity and through local and national governance.

The first decades of this Century have seen many of us lose control of our data to social media companies, digital marketers and cybercriminals. Could the next few years see us reclaim our identities via the blockchain?

It is suggested that blockchain tech could form the foundation of a ‘digital passport.’ This would be a unique, immutable repository containing and encrypting all data associated with us – our identity. We could then choose who we wanted to share our data and identity with and who we didn’t.

Our blockchain-based identity would inevitably sync with government services enabling more efficient governance. Ultimately, public government blockchains would extend to the interface between the public and private spheres as blockchain tech becomes ubiquitous.

One country leading the way in this field is the United Arab Emirates with its Emirates Blockchain Strategy 2021. This aims to move half of the government’s transactions on to blockchain by next year. The government expects to save 11 billion AED (around 3 billion US dollars) on routine transactions and the documents generated.

Closer to home, the states of Vermont, Delaware, Illinois and Rhode Island have also embraced blockchain tech. Vermont have piloted blockchain schemes involving land registration, insurance and, most recently, cannabis regulation. Rhode Island is the first state to explore the use of a blockchain to connect state agencies.

Meanwhile, the Federal government has underlined its commitment to blockchain tech by earmarking over $123m for 2022, a huge uplift from the $10.7m invested in 2017.

While public organizations are cutting their teeth with blockchain tech, some sectors are taking their first haltering steps into the real world. Finance is one of those industries.

With blockchain tech entering the public discourse via Wrapped BitCoin, it is no surprise that there is keen interest in the field from banks and Fintech firms. After all, if they can offer all the benefits of blockchain technology, they can potentially fend off the threats from cryptocurrencies.

Back in 2016, Barclay’s Bank and Fintech start up Wave joined forces on a blockchain pilot based on trade finance transactions. HSBC and ING carried out a similar test in 2018.

In September 2019, Blockchain company ConsenSys announced the launch of their Ethereum-based CoDeFi platform, an ‘operating system’ for decentralized finance.

However, JP Morgan Chase threw cold water on predictions of an imminent blockchain banking revolution last month when they claimed that mainstream adoption was still three to five years away. However, this didn’t stop them from entering talks with ConsenSys over merging their own Ethereum-based blockchain project Quorum on which they run their popular Interbank Information Network (IIN®).

There is one sector where the benefits of blockchain technology are becoming abundantly clear: supply chain management.

IBM are becoming one of the world’s foremost blockchain IT services provider as they continue to work with industry leaders such as Walmart and Maersk to develop real world platforms.

One example of their work is the TradeLens system. Underpinned by blockchain technology, TradeLens tracks global shipping manifests. The platform brings together shipping companies, cargo owners, inland carriers, ports, freight forwarders and customs authorities with the promise of near real-time information provision, transparent tracking and digitalized documentation. According to TradeLens, the blockchain can unlock the 15% of potential profits lost to paper-handling and inefficient logistics.

To date five of the world’s top six shipping companies have joined TradeLens with the latest signature coming from the Indonesian Customs and Excise Department, the eleventh government customs agency to do so (others include Azerbaijan, Canada and Thailand).

As well as increasing efficiency, the blockchain can tackle critical areas such as regulation, fraud and ethical sourcing.

Following an interoperability pilot in 2019, IBM, Walmart, Merck and KPMG have formed the Pharmaceutical Utility Network (PhUN), a blockchain alliance focused on regulatory compliance, clinical trials and drug shortages among other issues.

Volvo, the car manufacturer owned by Chinese company Geely, are already using blockchain technology to monitor the supply of cobalt, a rare earth mineral and a key component of battery technology. Two thirds of the world’s supply of cobalt comes from the Democratic Republic of Congo and the trade has been associated with illegal mining and child labor.

Working with British blockchain specialists Circulor, using Oracle tech, Volvo can trace the cobalt used in its Zhejiang production lines to ensure it has come through the proper channels and is not contaminated by association with Congolese human rights abuses.

It is becoming clear that the 60% of CIOs predicting the imminent adoption of blockchain tech are already being proven right.

Brent is the CEO of DCG Technical Solutions Inc. DCG provides the specialist advice and IT Support Los Angeles area businesses need to remain competitive and productive, while being sensitive to limited IT budgets.

Brent has been featured in Fast Company, CNBC, Network Computing, Reuters, and Yahoo Business. He also leads SMBTN – Los Angeles, a MSP peer group that focuses on continuing education for MSP’s and IT professionals. DCG was recognized among the Top 10 Fastest Growing MSPs in North America by MSP mentor.

Review The Many Ways Blockchain Technology is Already Shaping the Future of Globalization. Cancel reply

How to Create a Working Telemarketing Strategy

Why Developing Android Terminal Emulator and Apps is Essential

How Tech Is Changing the CBD Industry 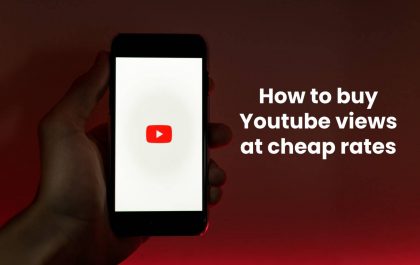 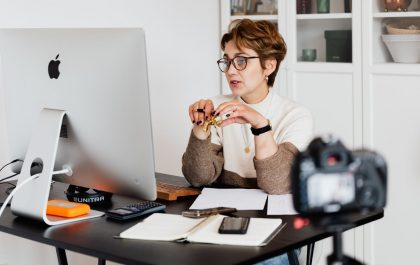