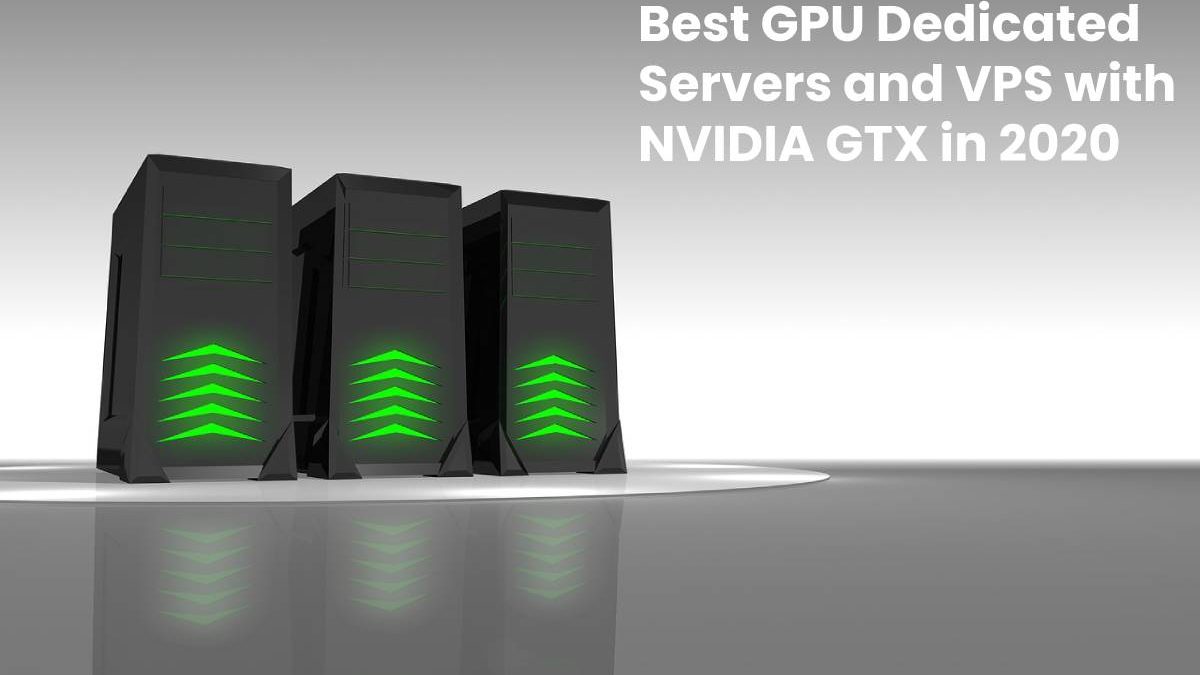 Best GPU dedicated servers and VPS with NVIDIA GTX in 2020

Is it time to get a GPU server?

Everyone sees the benefits of having a powerful server with a high-end CPU, quick resolution of routine tasks and an efficient use of time. However, when the load is heavy, nothing beats having a high-performance GPU (Graphics Processing Unit) to boost the processing speed by many times. Hostkey and satisfy any requirement exclusively employing high-performance GPUs – NVIDIA GTX 1080/1080Ti and RTX 2080TI and NVIDIA TESLA V100/P100. The use of GPUs in servers has skyrocketed since the GPGPU (General-purpose computing on graphics processing units) came on the market.

The main advantage lies in the sheer number of cores in a GPU. Although less powerful individually, they collectively process data at a higher rate working in tandem, a tandem that can range into the hundreds or even thousands of cores simultaneously processing a large number of data streams in parallel. This net effect of this is an overall high rate of data processing, which can significantly affect your bottom line.

The primary concern of anyone engaged in graphics rendering is cutting that processing time. So, why not let your graphics card handle it?  It was designed for that job after all. That in conjunction with a high-performance CPU will deliver the shortest rendering times. Industry tests confirm this proposition. In one controlled industry test, a powerful NVIDIA GPU with 2700 CUDA cores outperformed an 8-core 3.4GHz Xeon when rendering the same image via V-ray. The difference was more than 6 times, an astounding difference of 19 minutes for the CPU and a mere 3 minutes for the GPU to render the image in the same resolution.

Thinking outside the box can save you time and money. It might not seem obvious at first to use a GPU server to train a neural network instead of a CPU, but the performance speaks for itself. The time savings can be colossal, especially when training vast neural networks. Using powerful graphics cards can reduce processing times from weeks or even months to mere days. Our GPU servers with TensorFlow pre-installed are available now. The applications are widespread as is their usage, from meteorological modeling, transcription of medieval texts, to image or face recognition software.

If you need a high-performance and secure server for applications such as ArchiCAD or to provide streaming video, you will need a server with a VDI (Virtual Desktop Infrastructure). This is cost-effective not only in hardware, but it greatly improves security and better yet, it is remotely accessible from anywhere on almost any device.

There is no limit to the applications of a GPU: data science, mining, tele-medicine, video transcoding, facial recognition and more.

5 Benefits of Roofing Software for Your Business

Techniques to Help You Grow Your Business Using the Internet

14 Things to Consider While Buying a Gaming PC 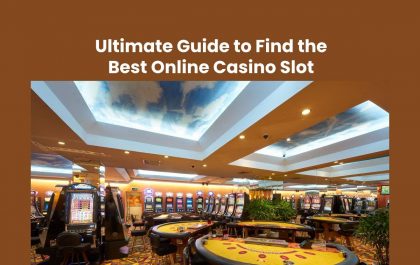 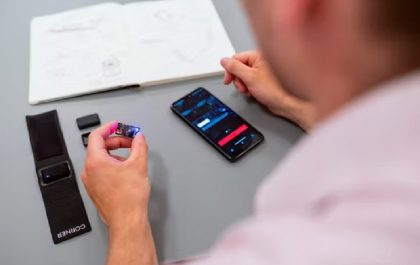 How To Use Your Business Activity Monitoring Software Daily

How do blue light glasses make a difference in our vision?