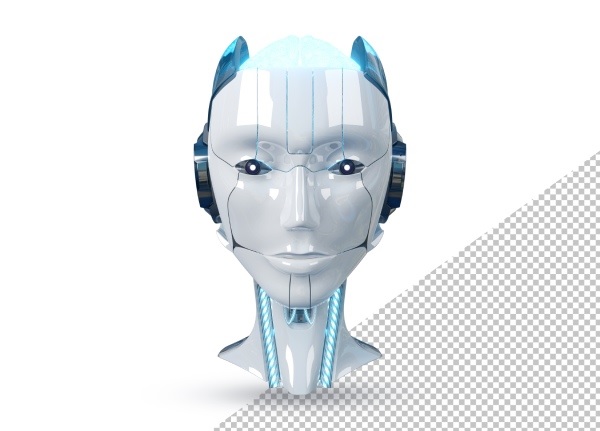 It seems like everything around us is becoming automated lately. We no longer have to worry about whether or not our ordered food is going to show up at the door, since we always have our driver’s location posted on the delivery application of our choice.

This doesn’t just extend to quality-of-life things like ordering food, clothes, or groceries – it extends to automated chatbots as well, who, as a matter of fact, have been created in order to make our daily shopping experience significantly easier. Yes, especially when it comes to ordering food.

Many people are still confused when they consider chatbots. “How can they be called a robot if they can’t even walk?” Well, a chatbot might not be able to walk, but it sure can determine your exact location. If that doesn’t put the fear of God in you, then we don’t know what will.

Jokes aside, chatbots are very useful to almost every endeavor we can think of. We’re here to clear up any chatbot-related confusion in the hopes that we’ll help you survive the robot revolution of 2055. Knowing your enemy is half the battle, after all.

Here’s how they work.

What Is a Chatbot?

A chatbot is essentially a program or software that has been designed to perform a certain set of actions once specific parameters have been met. In short, if you do something that a bot has been trained to recognize, then they will be able to react to it.

The way this works is through a database that acts as the bot’s knowledge repository. If you trigger the condition it has been taught to recognize, then the bot will draw from its large library of information to determine its next answer. The database is the most important part of the bot since it pretty much acts as their brain.

What sets apart a chatbot from any generic robot is that it has been created with the sole purpose of simulating a human conversation. More often than not, a chatbot is not a conversational companion, but a means to an end, such as when you order clothes online and get prompted via SMS by a chatbot to confirm your command.

Most of the time, you will talk to a chatbot through a user interface highly reminiscent of personal messaging services such as Skype. This is mostly to provide a semblance of familiarity and make users comfortable with the idea of conversing with an automaton. Voice-based robots also exist, though they are significantly rarer than text bots.

How Can a Chatbot Help Me?

If you’re the user of a platform, then a chatbot could very much be your guide. Let’s say, for example, that you’ve switched to a new phone carrier and need to find out which plans would be best suited for you.

Do you know the robot you get greeted by when you call their line? Well, that’s a chatbot, albeit more advanced than your usual one. You essentially speak verbal commands to the chatbot, who recognizes what you’re saying and then responds in turn.

You thus don’t need to do research on what it would take to put a new phone plan in place, since the chatbot is going to guide you through every step of the process. You tell it what you want to do, and then it provides specific instructions on how to achieve that.

On the other hand, if you’re the owner of a business or a website, then a chatbot could attract loads of traffic, since it would make navigation significantly easier. You don’t need to expect your consumers to put in any effort to look into your product; you just prompt them with a chatbot, whether text-based in the form of a messenger or verbal if calling with a phone, and then let it do its job.

Another advantage for a business or website owner, of course, is that a chatbot (such as Crisp’s automated chatbot) means you can respond to most customer queries 24/7. That’s rarely possible with a human customer support team, since they can’t be expected to be active at all hours of the day.

The Time is Now

A chatbot is only a specialized program that pretends to be human when it comes to holding a conversation. More and more complex chatbots are being developed and released every other month, so if you’re interested in them, then keep an eye out! You never know what latest advancement is going to make furores.

Click here if you want to read more about chat bot guides!

The Basics of Internet Routers

The Best Tech and Software for Medical Professionals in 2020 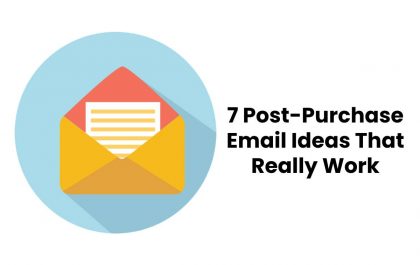 7 Post-Purchase Email Ideas That Really Work In the world of email marketing, there’s almost nothing more powerful than the…

Fast And Easy Ways To Set Up VPN For PC: A Beginner’s Guide!

A Complete Guide to SEO for Insurance Companies 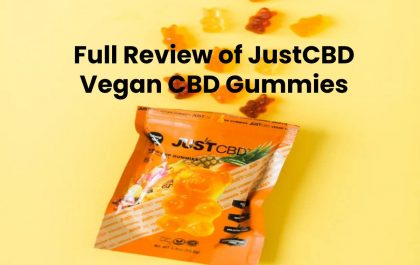 I have been using CBD products since the day I left college. I used to buy my CBD gummies from…