Home > Entertainment > Reasons to Start Reading About Anime and Manga 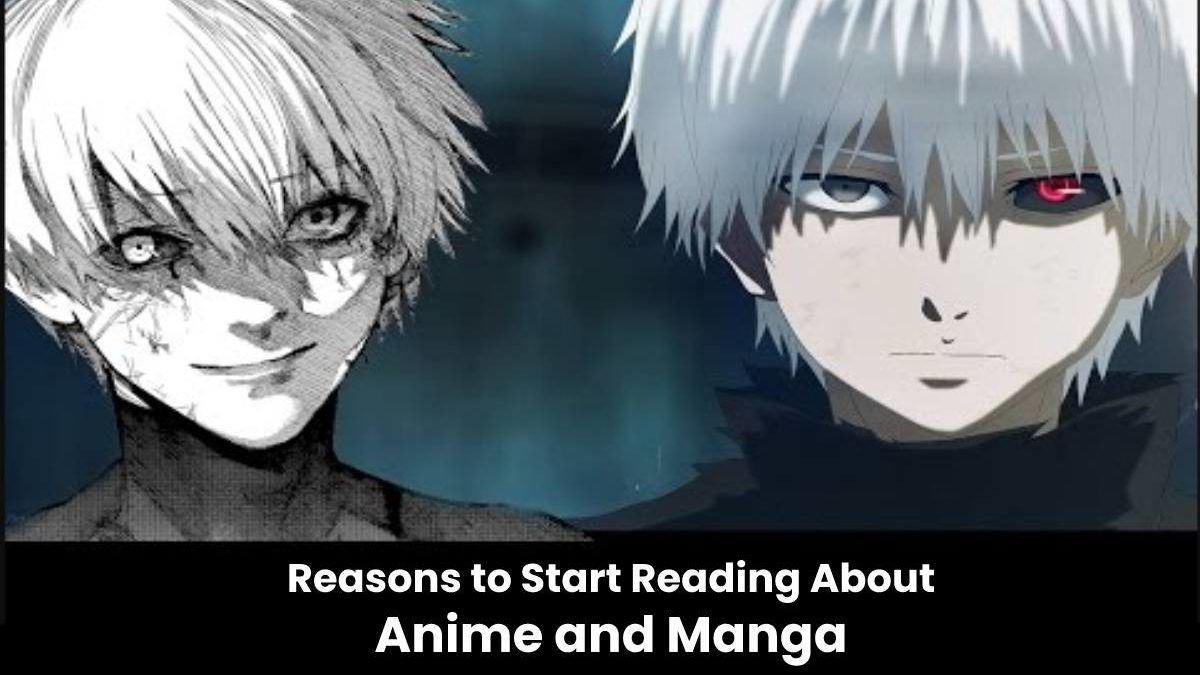 Manga has many forms. Some manga is similar to western graphic novels and comics, where you follow the main storyline frame by frame. However, the approach to reading about anime is different and would require re-orienting how you would read a comic book. Manga dialogues are read from right to left while Japanese texts are read from top to bottom.

Even if the conversations are translated into English, the dialogues and flow of the texts will still follow the traditional manga style. If you are going to start reading about anime and Manga, you must learn how to understand them properly.

Anime and Manga are becoming more and more popular as most people around the world start to realize the artistic and entertainment values that these types of art and literature have to offer. Anime is the term used for Japanese-style animation that is being shown on television or video-sharing platforms.

Manga, on the other hand, literally means comics in Japanese. The terms anime and Manga are often used to refer to a lot of movies and literature since a lot of manga titles have been produced as anime and live-action movies already. People who are still unfamiliar with this Japanese literature form are missing out on a new way to get entertained.

Reading about anime allows your brains to digest the meaning of the story between the frames of the manga pages. You are using your imagination as well as your brain’s capacity to distinguish patterns and sequences when you try to piece together parts of a manga story.

When reading Manga, you are teaching your mind to read a story in an entirely different approach. Because you are accessing different parts of your brain at the same time, learning about anime will train you to concentrate more to decode the text and the subtext of what the manga page is trying to say.

Has Interesting and Unique Art Styles

Although the quality of the art will depend on the artists, there is a common art-style to Manga – the way that the characters’ eyes are drawn. Manga art would often feature giant, sparkling eyes and elongated features. The eyes of manga characters are usually depicted in exaggeration as compared to other facial features, and how the eyes are drawn will often convey the emotions of the characters. Modern Manga is slowly veering away from drawing elongated and exaggerated body features. However, you will still see a nod to the classic style of manga artwork when artists always exaggerate the drawing of the eyes for essential emotions.

One great thing about manga stories is that they tend to wrap up pretty quickly; this means that people who are fond of reading about anime will get immediate gratification with most manga stories. People will not any more have to wait in suspense until the next volume or chapter of the story arrives since they could finish reading Manga like they would a short novel. Also, if the manga story is written as a series, manga writers release the following chapters almost immediately.

If you are a fan of the western-style comics and graphic novels, there is no reason why you would not also like reading about anime.

What are Tags? - Definition, Examples, Benefits, And More

5 Segments That Your CRM Must Have! 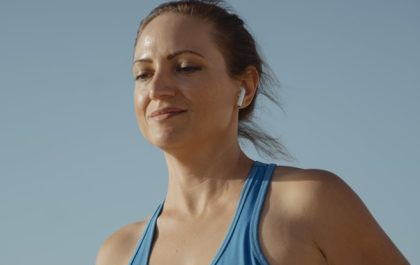 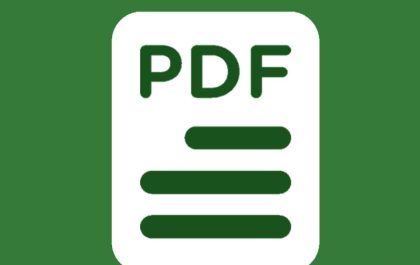