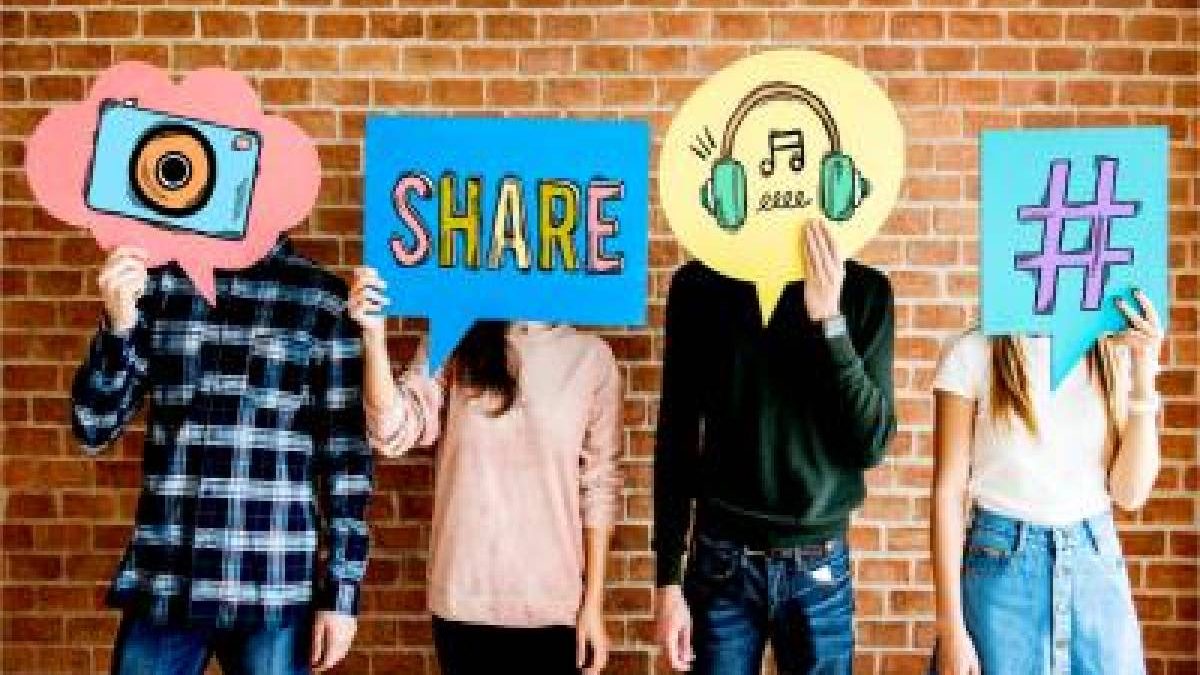 You’ve probably heard about web scraping, but if you haven’t, you just need to know that it’s a really efficient way to get data from public web pages. And once you get that data, you can use it in your own spreadsheets, applications, or databases.

If you want to learn more about web scraping, this Beginner’s Guide to Web Scraping is a great place to start.

With web scraping you can automatically and rapidly read any website, gather the data you’re interested in and get it delivered in a structured way. You can probably already think of immediate uses in your business or research for that kind of tool, but we’re going to give you the rundown on how you can scrape social media sites for data.

How many people use these platforms? This is the latest data on each:

On top of being a social sharing site, Facebook is also a powerful business platform that directly connects consumers to brands. Facebook is home to some of the world’s biggest brands and Facebook Pages give those brands a way to communicate with their customers and fans. Each Facebook Page is a treasure chest of data on trends, attitudes, and the tides of consumer interest. Imagine what you could do with a dataset based on your industry, field of interest, region, city, or business.

Web scraping can let you extract all of the following from a Facebook Page:

You can use the official API for this, but unfortunately you will inevitably hit Facebook’s hard limits on the amount of data you can download. You’ll be restricted to a handful of results and those results will come in very slowly.

Twitter was designed as a simple platform for people to share their thoughts and feelings in just 140 characters (doubled to 280 characters a few years ago). It’s now one of the most lively discussion forums on the internet, with companies, politicians, brands, and individuals chatting and arguing and marketing in the more than 500 million tweets that are posted every day.

That means that you can get plenty of useful data by web scraping Twitter.

Data about how Twitter users interact with tweets can be essential for developing a brand, tracking trends or starting a new business. Twitter data can give you the vital edge over your competitors. Journalists and researchers can use the data to examine interactions and predict behavior. Basically, once you extract the right data, your imagination is the only limit on what you can do with it.

Twitter has a great API. You can use it to tweet, read profiles, get data on your followers or find out a bunch of useful information on all aspects of Twitter. But the official API is limited to users with an account, has rate limits, and you need a registered app and API key. These are all restrictions that can slow you down in your quest to get that precious Twitter data!

Reddit consists of small communities called “subreddits”. Any user can post stories, pictures, links or videos to these subreddits and the post then gets upvoted or downvoted. Posts that are upvoted become more visible, posts that are downvoted become less visible. Subreddits also have official moderators who make sure that the posts are relevant, follow the rules and aren’t spam.

There are thousands of subreddits and they cover topics such as politics, gaming, cooking, traveling, science, humor, and almost everything else you can think of. That means that there are a lot of conversations and so lots of diverse data that could be useful to your business or research.

You can use these ideas to inspire you on why you should scrape Reddit:

Again, Reddit has a good API, but it has the same kinds of limits as the Twitter API and Facebook API. You have to be authenticated with a Reddit account, you need special authorization to use the API for commercial use, you have to get an API token, and there are lots of rules for how you can use it. If Reddit doesn’t like what you’re doing with their platform, it would be easy for them to shut you down.

The best way to get the data you need without dealing with all these rules and restrictions is to create a web scraping bot that can operate without permission. A bot is a piece of code that can access these websites and read information the same way as any user, but it reports back to you with all that data. If you’re an expert JavaScript or Python developer, you might be able to create such a bot yourself, but why reinvent the wheel?

Apify provides free, ready-made scrapers for these big social media platforms. You won’t need to have a Facebook, Twitter or Reddit account and there are no restrictions on commercial use or limits on the amount of data you can scrape. And once you get the data, you can do what you want with it.

So if you can see the potential in scraping the social media giants, head over to Apify Store and get scraping!

Is Bitcoin a Worthwhile Investment?

Temp Mail- Every Important Detail That You Should Know 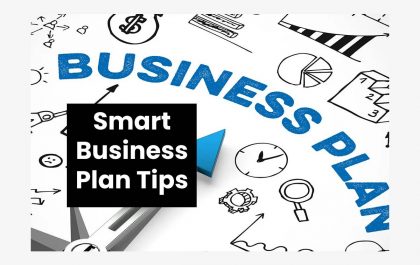 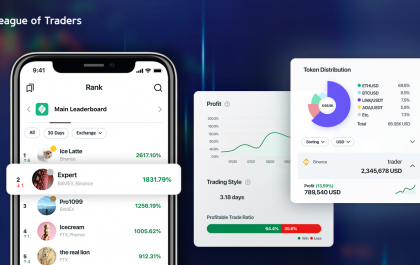