Home > News > Trump lashes out at Romney by Vikram Rajoori 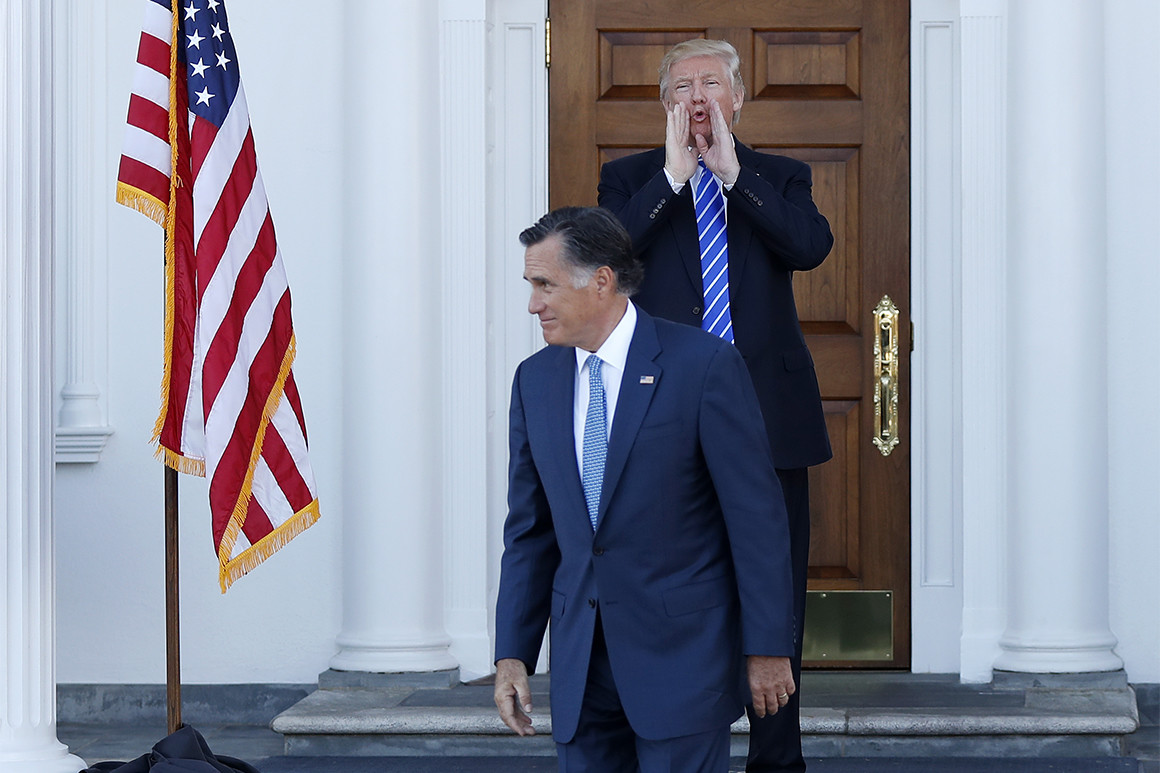 Trump lashes out at Romney

President Donald Trump on Saturday ridiculed Sen. Mitt Romney (R-Utah) for his loss to former President Barack Obama in the 2012 election — one day after Romney said he was “sickened” by Trump’s actions as detailed in special counsel Robert Mueller’s report.

“If @MittRomney spent the same energy fighting Barack Obama as he does fighting Donald Trump, he could have won the race (maybe)!” Trump tweeted.

Attached to the president’s post was a 40-second video contrasting election night footage and CNN news coverage from Romney’s White House loss six-and-a-half years ago to Obama with Trump’s victory over Hillary Clinton in 2016. It was unclear whether the White House produced the brief clip, or if it was crafted by one of the president’s supporters.

Romney is one of the few Republican senators who has expressed disappointment in the president following the release of a redacted version of Mueller’s report by Attorney General William Barr on Thursday.

All the Features of The Best Mileage Tracker Apps in 2022