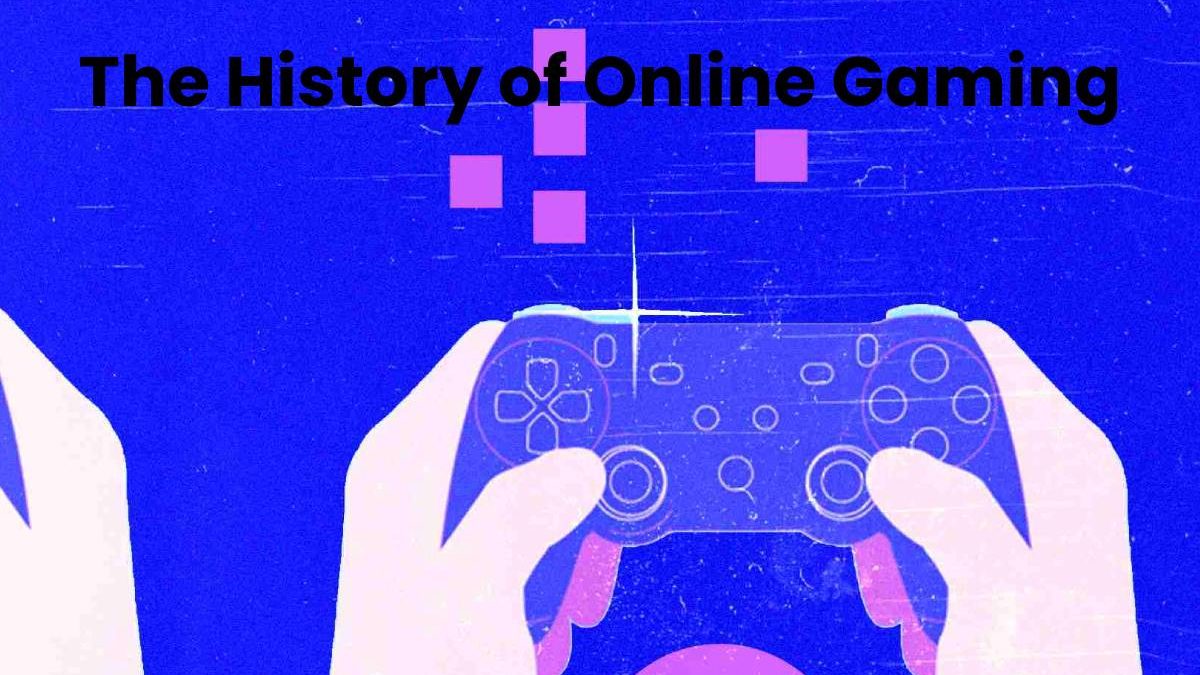 The History of Online Gaming

The History of Online Gaming

Online games trace their origin to their first mainframe computers. As computer systems continued evolving, games were created to test them, and they slowly blossomed into the multi-billion-dollar business it is today. But how did online games get to where they are today? Here’s a brief history lesson on the rise of online games.

The Humble Beginning of Online Games

The World Fair has introduced us to many exciting things, including online gaming. This multi-billion-dollar business was first introduced as an oddity at a science fair and continued improving with tech advancements and changes in consumer behavior.

The 1935-1940 World Fair introduced the world to Nimtron, a computer system that allowed players to enjoy a mathematical game called NIM.

The world received its first fully developed computer game, NIMROD, in 1951. That was a significant evolution from the prototype presented during the World Fair. The following year (1952), the second computer game, OXO, was introduced.

The 1960s was turning for the gaming industry, following the creation of Spacewar in 1962. That was the first playable game using multiple stations. Four years later (1966 -1967), the world got its first home game console called “The Brown Box.” The console was evidently ahead of its time and failed to take off.

In the same period, the classic arcade games began catching the attention of the average American. Taito and Sega then released Crown Special Soccer and Periscope games. That was years before the idea that you could bet online through sophisticated systems like the Betway online casino, but it helped players realize how fun playing games with friends is.

Host-based Networks, the internet and Time-Sharing

These three key technological innovations took place between the 1960s and 1993. The revolution started with time-sharing and host-based networks, which gave rise to the internet. All these three innovations quickly rose in popularity in the gaming community as the desire to develop a network effect was still strong.

Host-based networks played a key role in shaping the internet as it exists today, which helped give rise to multiplayer gaming systems. Host-based networks involve connecting a computer to a host, which it relies on to complete different operations. An example of a host-based network includes client computers (nodes) and a mainframe computer.

The 90s kick-started the trial and error period for online gaming, eventually leading to online gambling through internet-based platforms like Betway. It started with CERN unveiling the World Wide Web software to the public before the birth of “LAN Party,” a popular option today.

With the hunger for games outpacing tech advancements, the 90e ended with developers attempting to connect various systems to the internet. That was followed by the 2000s dot-com bubble burst, which increased the rise of online gaming before mobile gaming became the new drug for the younger generation.

4 Tips to Help Extend the Lifespan of Your Laptop