Home > Technology > Why Pentesting is Important; Preparation for Malicious Attacks 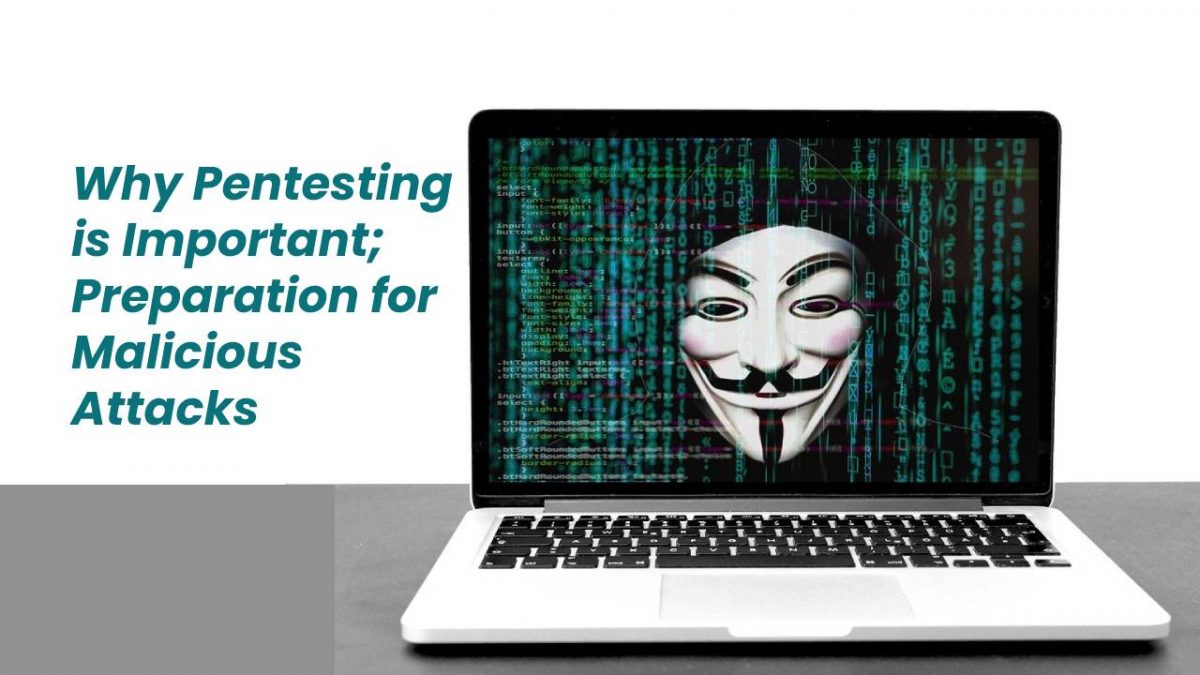 Why Pentesting is Important; Preparation for Malicious Attacks

It’s not a secret that today’s businesses face malicious attacks on their networks and data. This has become an increasingly dangerous threat in the past few years, and it is why pentesting is so important. Penetration testing can help to identify vulnerabilities in your system before any damage occurs, which will give you time to send out patches or other fixes so that these problems are dealt with as soon as possible. By doing this, you’ll be able to decrease the number of errors that occur on your network so you can keep all of your clients safe from harm.

When you are preparing for a malicious attack, the first thing that needs to be done is risk identification. The goal of this step is to make sure you understand why your company would be targeted by hackers and what type of data they might want access to. For example, if your business has private information about clients or employees then it’s likely that an outside party will try their best to get inside your system in order to have access to these types of records.

It’s also important not just to identify why your network could be at-risk but how easy it would actually be for someone else to hack into the system. It may seem like all networks are created equally when in reality some programs or systems can become compromised faster than others depending on certain factors.

After you have identified why your company might be at risk and how an outside party could get in, the next step is to actually take action. This may mean scoping your pentesting process and patching systems with discovered security loopholes or taking down certain protections so that hackers will not be able to access these areas of your network. In many cases, all it takes for a hacker to gain full control over a system is one entry point. By closing this off from everyone else then they won’t stand a chance against gaining access to the rest of the computer files on hand.

A network or web app pentesting can help with that by providing active testing which allows managers and IT professionals alike to monitor what’s going on inside their web apps and IT networks while also offering insight as to why certain things are happening. The more information about why your company is being attacked and why certain parts of your network are more vulnerable than others, the easier it will be to create a plan that can keep you protected at all times.

The internet is an ever-changing landscape. With the rise of cloud computing, it’s now possible for users to access almost anything they want from anywhere in the world at any time. And with all this convenience comes a downside – more potential points of failure and security vulnerabilities than ever before. Security threats are on the rise as hackers look for new ways to break through your defences or steal sensitive data that can be used against you later. If you don’t have enough funds to invest in pentesting, then consider joining forces with other companies who also want protection by leveraging their resources together. A lot of times these types of alliances will give each company certain benefits such as reduced rates if they work with someone else instead of going it alone.

How to create a thriving Twitch Channel