Home > Business > Is Bitcoin Mining Profitable In 2021: Here Is What You Need To Know 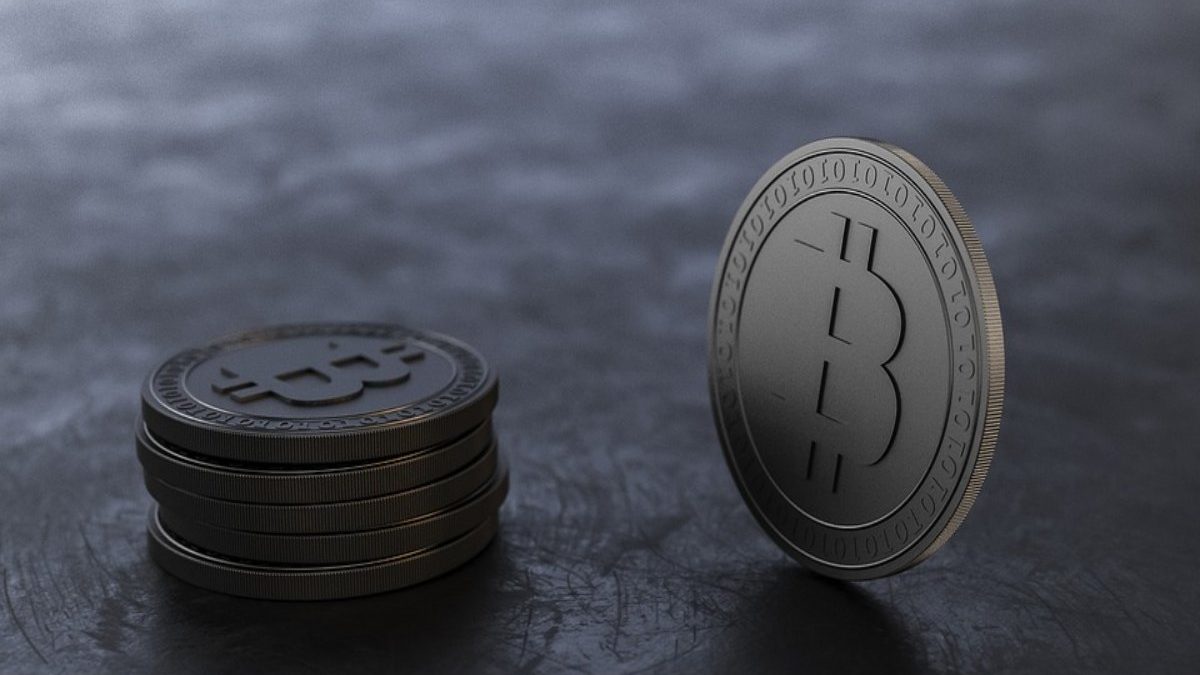 Is Bitcoin Mining Profitable In 2021: Here Is What You Need To Know

Bitcoin has already become a part of the trillion-dollar asset class. In 2021, the Bitcoin industry is still rising, and more people are becoming more interested in learning Cryptocurrency mining. But as we all are almost aware of the fact that Bitcoin mining is a costly process.

So, in case you are planning to build a career path as a Bitcoin miner, you have to know in 2021 whether it will be a profitable career path or not. You will need expensive computer software and hardware, along with energy, to keep the mining equipment running.

What Is Bitcoin Mining?

Bitcoin mining is the process of mining new Bitcoins. It is all about solving complex computational math problems, which are performed by high-end computers. All these problems are so complex that they can not be solved by hand calculations. In some cases, even powerful computers face difficulties while solving these problems.

How Does Bitcoin Mining Work?

Whenever any transaction has occurred in a Blockchain network, it is sent recorded. Miners are the ones who verify the transaction. The entire process includes billions of calculations per second for confirming and adding it to the blockchain.

Whenever a miner solves the complex computational calculation, the miner is awarded a new Bitcoin. So, without putting your money directly in, you are getting a Bitcoin. Over time, with the increasing number of mining that is done and supplied, the number of Bitcoins released will also increase with the diminishing block.

Bitcoin mining is a crucial and essential component. In order to ensure network security, infuse the market, and obviously validate the transaction, the Bitcoin miners enable a spread in which the Bitcoins use the newly mined coins in giving rewards.

Is Bitcoin Mining Profitable In 2021?

Well, now as you get the basic idea about Bitcoin mining and how it is done, it is time to answer the actual question – Is Bitcoin mining profitable? The question is a complicated one, so the answer.

You will be more comfortable in getting the answer if you get the basic knowledge about Cryptocurrency and mining. But if we keep it brief, yes, mining Bitcoin is still profitable. In the present year 2021, Bitcoin has become a trillion-dollar industry. The growth of this industry is still in the upward direction.

It is on the trend and becoming more popular with every passing day. People are also getting highly interested in learning the entire process of mining Bitcoin apart from investing and trading Bitcoins.

Still, Bitcoin mining can really be a costlier option, as it needs technical knowledge in both software and hardware. Still, when you are determined to continue as a Bitcoin miner, you will find several possible ways as the mining industry is also growing with the increasing popularity of Bitcoin.

If you are in a dilemma, here is the best way for you to determine whether to start mining Bitcoin or not. Just look at the future possibilities and perspective of Bitcoin, along with other Cryptocurrencies and Blockchain technology. You will get your answer.

As we have already mentioned, the value and popularity of Bitcoin are rising day by day. Though the whole Crypto world is uncertain, the same goes for Bitcoin as well. But as per the experts, Bitcoin has a future.

We do not think we should mention the potential Blockchain technology has to change the whole world. So, by tallying the requirements and returns you might get, you can decide whether Bitcoin mining will be profitable in 2021 or not.

Review Is Bitcoin Mining Profitable In 2021: Here Is What You Need To Know. Cancel reply

Data Analytics Providers – Choosing The Right Company For Your Business

The 7 most important advantages Cloud Storage gives to Businesses

Stamp Tips- Including Why You Should Print Stamps Online