Home > How To > How to Configure Bluetooth? Different standards in Bluetooth and More 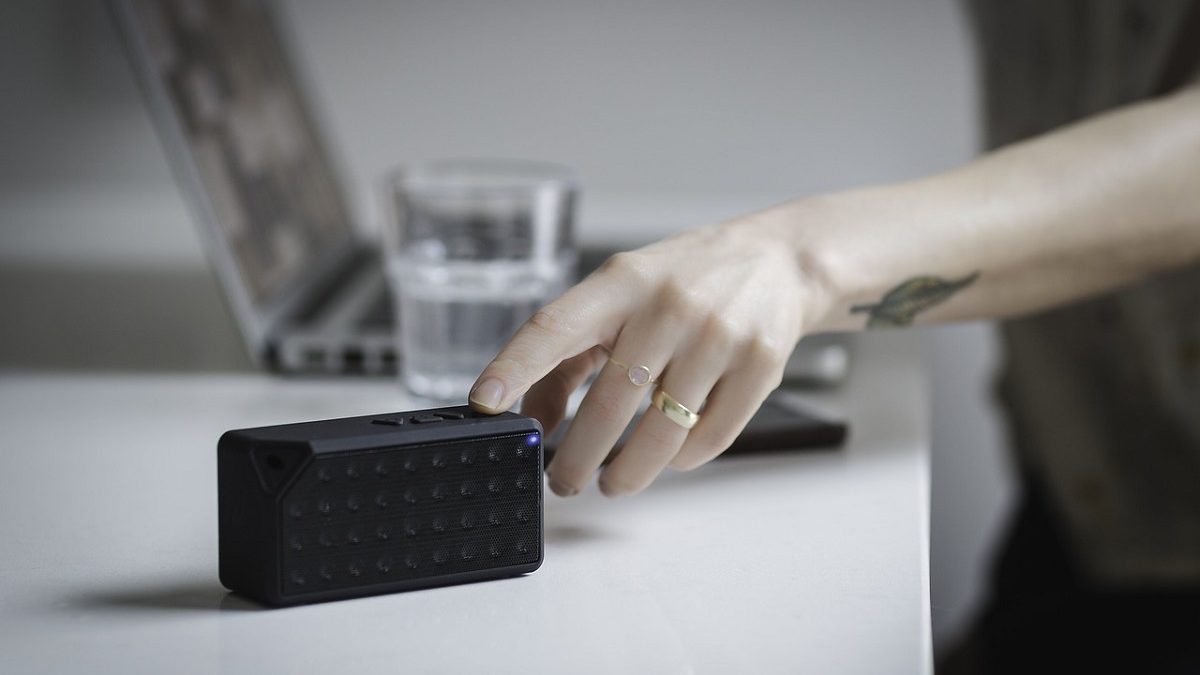 Bluetooth is a communications protocol used for wireless transmission of data, such as photos, music, contacts, etc. And also, voice between different devices that are within close range, within range, which generally is ten meters.

For example, thanks to this technology, we can link our smartphone with a printer to print our favorite photos without wires.

On the other hand, to explain the source of the name Bluetooth. We have to go back to the history of the Vikings dominance in northern Europe. This denomination comes from the King of Denmark and Norway Harald Bluetooth, who unified the Danish and Norwegian tribes and contributed.

In this way, the members of each other could communicate with each other. Hence the sense of calling Bluetooth to this wireless technology. responsible for facilitating communication (without having to resort to cables) between different devices.

What is Bluetooth used for?

The use of Bluetooth has been associated with mobile phones, as these were among the first devices to incorporate the protocol.
However, this wireless technology is present today, in smartphones, tablets, laptops, mice, keyboards, printers, headphones, televisions, digital cameras, MP3 players, or game consoles.

Also Read: What is OpenBSD? – Definition, History, Features, and More

How does Bluetooth work?

Bluetooth technology transmits data and voice wirelessly through radio waves operating in the 2.4 GHz (non-commercial) ISM band. To do this, it makes use of the Wireless Personal Area Networks ( WPAN ). When the radiofrequency transfer performed, the devices are not required to be aligned.

On the other hand, however, the equipment must be within a range, which is usually short, although it may vary depending on the device. Thus, they are classified as follows:

Class 1 devices: They have a maximum permissible power of 100 mW and, therefore, a range of 100 meters.

Class 2 devices: They are characterized by a range of 5 to 10 meters, given that their maximum power is 2.5 mW. These are the most common.

Class 3 devices: They have a maximum power of 1 mW and a range of only one meter.

How to configure Bluetooth?

As we move forward in the explanation, we realize the advantages offered by this protocol for the transmission of voice and data wirelessly and free of charge. And, its time now to know, the process of How to configure Bluetooth? And it is very simple.

This technology came to light in 1994. When the Ericsson company began studying simple and basic communication between a mobile phone and its accessories. Subsequently, other large factories, such as Nokia, Sony, Intel, Toshiba, and IBM, joined that investigation.

In 1998, these six entities created a consortium to deepen this type of communication. And, in this way, the Bluetooth Special Interest Group ( SIG Bluetooth ) emerged. This group has been in charge of evolving technology, which has already passed through various standards:

Also Read: What is Android? Definition, Features and More – October[2019]

Review How to Configure Bluetooth? Different standards in Bluetooth and More. Cancel reply

What is WiFi? - Definition, Features, Uses, and More

What is OpenBSD? - Definition, History, Features, and More

Buying Guide: How to Choose the Best Gaming Processor?

Kamran Sharief, 12 months ago
How To

How To Find Motherboard Model

Kamran Sharief, 6 months ago
How To

How to Improve Your TV Viewing Experience

Kamran Sharief, 2 months ago
How To

How to Watch UEFA Champions League With VPN?

How To Increase Your Company’s Revenue 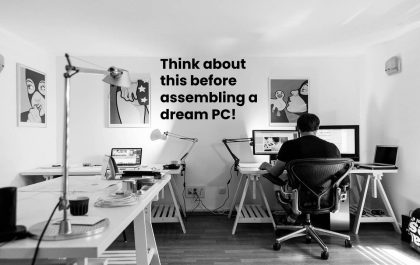 Assembling a Dream PC If you love freedom, assembling a PC from scratch is a fascinating thing! You will be… 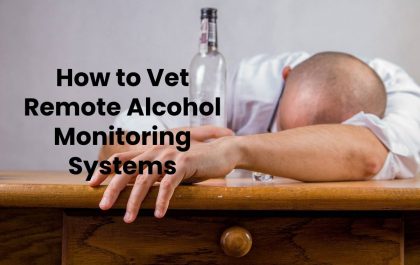 Vet Remote Alcohol Monitoring Systems In this virtual world we are living in, Treatment Professionals are beginning to learn the…