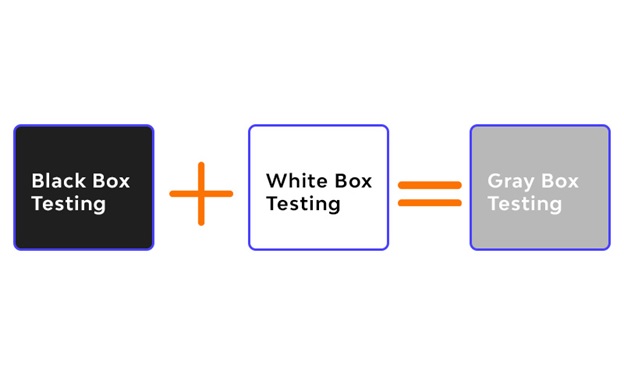 Penetration testing is an important and periodic activity that should be conducted by every firm in today’s age as cyberattacks increase in number and intensity. A penetration testing strategy should be prepared to predict the probability of external and internal attacks and the testing team needs to account for multiple attack vectors and suitably conduct their testing engagements. Here, there are three main types of penetration testing procedures – white, black, and gray box penetration testing.

Penetration testing answers should include multiple testing approaches such as using the credentials of the client to imitate an attack and if the organization being tested should be whitelisted during the procedure. The entire process will have the testing team imitate a hacker for gaining an overall picture of the system security and understand the ease of conducting and implications of insider attacks.

Let’s look into the different types of pentesting methods currently available in the market since the right choice for the firm is crucial in its long-term security strategy.

What is Gray Box Penetration Testing?

This type of penetration testing procedure deals with more internal information and access privilege to sensitive data than the black box procedure and lesser than the white box procedure. It means that while the black box tester is provided a completely external endpoint to exploit and gain entry into the system, the gray box tester has the access information previously provided along with certain knowledge such as lower-level credentials, the flow charts indicating application logic, or the maps of the network infrastructure.

Gray box penetration testing is usually used to simulate a previously conducted attack which had already breached the security perimeter of the system and gained a specific level of internal access. With the details of previous attacks provided to the responsible testing teams, they are able to streamline their attacking process. Such procedures help save time and resources during the phase of gathering information about the system and efforts can be better focused on assured vulnerabilities with higher impact.

As mentioned above, black box penetration testers proceed with the least amount of information and access privileges within the system. Here, the tester has to expend considerable time and resources in gaining background information to understand the vulnerabilities that are exploitable. This type of attack is expected to most closely simulate a real-time hacker but has the most probability in missing vulnerabilities within the internal servers and/or applications. Unlike the testing team, the real-world hacker doesn’t operate within any limited timeframe and can take months to plan the right kind of attack.

While there are a number of defensive tools within web applications that can circumvent attacks, the actual weakness could still persist beyond sight which can be exploited from a different version of the same application. Therefore, such oversight can turn out to be damaging in the long run, which is also why one must not only depend on black box pentesting methods to approve their system security standards.

On the other hand, the white box penetration testing method allows complete access to the testing team including its source code and high-level privileged user accounts. This form of testing mainly targets internal flaws such as logical vulnerabilities, security misconfigurations, faulty code, and lack of proper security barriers. Therefore, white box pentesting method ensures that both external and internal vulnerabilities are paid equal attention and evaluated from the background perspective, not commonly available to hackers.

This form of penetration testing is ideal for experienced cybersecurity experts with the right kind of tools and a track record of properly executing both static tests i.e., SAST and dynamic analyses i.e., DAST (fuzzing and source code reviews). The issue lies in the white box attacking method being unrealistic as no hacker has complete access to their preferred area of attack, instead working with the information they are immediately able to access.

Review Everything You Need to Know About Gray Box Penetration Testing. Cancel reply

The Original Social Network: What Is Usenet and Why Should You Be on It?

ContractZen Review: The Corporate Governance Solution Companies Should Have | 2020

What are the main features of an RSS Feed Reader?

Tips for Printing Your Photography