Home > Entertainment > Gaming alone vs Gaming with friends, how do they compare? 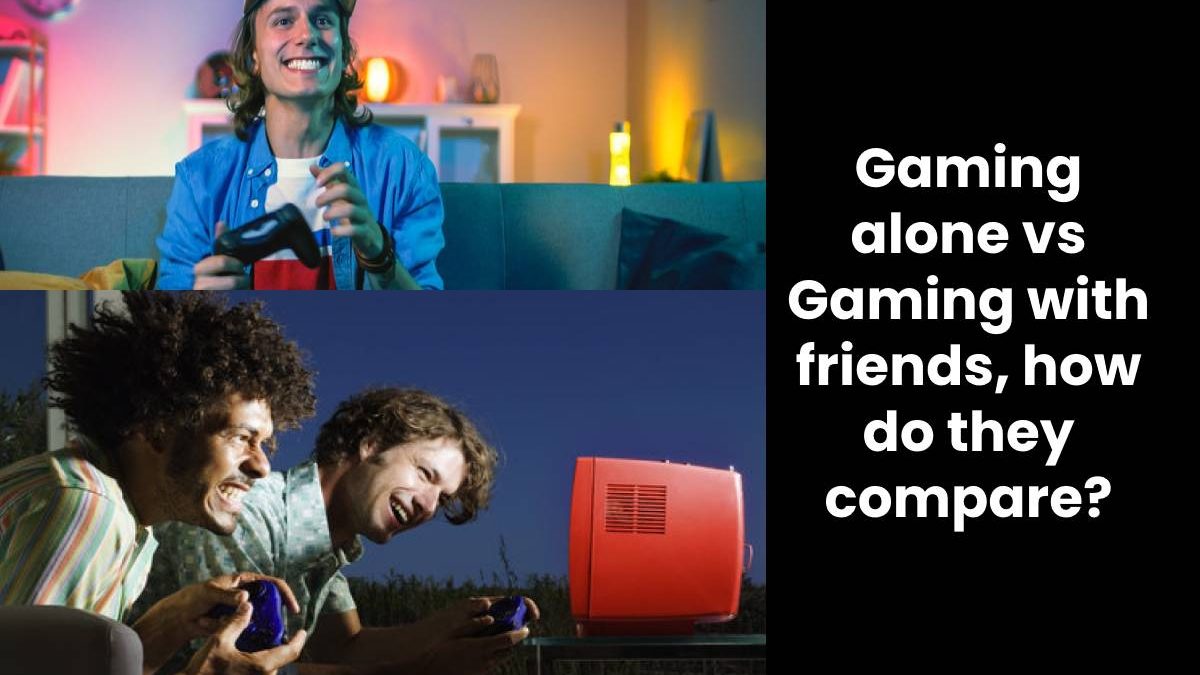 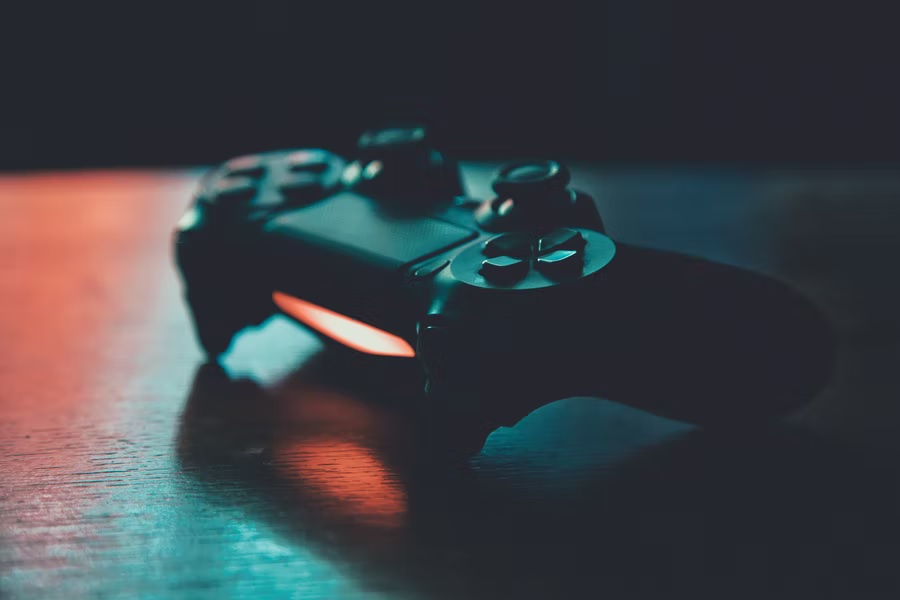 Gaming is the world’s favourite pastime, largely due to the fact that everyone likes to have fun. In the past video game themes were limited to sports, action and combat, which meant that only players with those interests enjoyed gaming as a hobby. Nowadays thanks to technology you can find games to suit any interest, from tennis to train spotting. This has helped gaming become a mainstream hobby that everyone can enjoy either alone or with friends.

For years, gaming was considered a hobby for loners who didn’t enjoy interacting with others but today it is widely accepted that it can be a great way to socialise and make new friends. However, many gamers still enjoy playing their favourite titles alone, using it as a way to unwind. So, how does gaming alone compare to gaming with others?

Video gamers who enjoy playing alone have multiple great options to choose from these days thanks to the number of single-player video game titles that are available. Some of today’s most popular games include The Witcher, Marvel’s Spider-Man and Red Dead Redemption 2, each of which allows players to put themselves in the main character’s shoes and enjoy the storyline from the protagonist’s point of view. The depth and level of detail involved in the storylines of these games make playing them comparable to watching a good series on Netflix or Amazon Prime, which is one of the joys of playing alone. While such activities can be fun to enjoy socially, those that do will be familiar with the feeling of missing important plots or pieces of dialogue due to distractions from others. Playing alone takes away this aspect and allows you to fully immerse yourself in the narrative with fewer interruptions, allowing you to enjoy the intricacies and finer details of your chosen game.

Players who enjoy online casino-style games like blackjack or roulette have long favoured playing alone, due to the levels of concentration required. Like video gaming, this industry also has a huge selection of titles to match a wide range of interests, but they all require undivided attention from the player if they want to be successful.

Multiplayer games have been present in the industry for just as long as single-player titles, one of the earliest examples is Pong, the 1970s 2D table tennis simulator. The premise of this game, where two players compete against each other in single matches, is still one of the most popular multiplayer formats available today. The most common competitive multiplayer games available these days include sports titles like FIFA and NBA 2K, as well as combat games like Tekken and Mortal Combat. In the last 10 years, the way players enjoy these games has been revolutionised thanks to ever-increasing internet speeds, which have resulted in players being able to compete with each other remotely. In the 90s and early 2000s facing your friends in these titles was only possible if both players went to the same location and played on the same console. Today, you can face other players from all around the world from the comfort of your own home, which has resulted in higher levels of competition and technique thanks to shared playing styles across the globe.

In addition to competitive play, cooperative games have increased in volume and popularity thanks to the online capabilities of our consoles and PCs. Popular games like Fortnite, Call of Duty and Apex Legends have been very successful in recent years with players forming teams and competing against others. 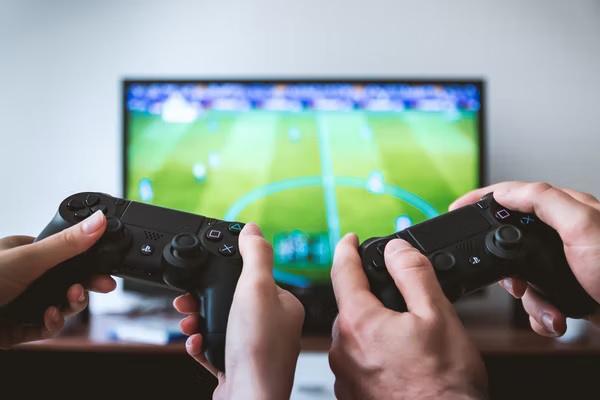 What does the future hold?

Both competitive and cooperative gameplay have continued to grow, thanks in large part to the development of artificial intelligence technology. As AI has improved games have generally become more complicated and challenging as elements such as non-playing characters react to actions from the player with greater variation and unpredictability. As VR hardware continues to be developed, multiplayer gaming possibilities will keep growing. There are already several fun multiplayer titles with VR capability being enjoyed by millions around the world such as No Man’s Sky, Payday 2 and Eleven Table Tennis.

Review Gaming alone vs Gaming with friends, how do they compare?. Cancel reply

How Stablecoins Are Driving Decentralized Finance on Ethereum

Are 'Dumbphones' Making A Trendy Comeback?