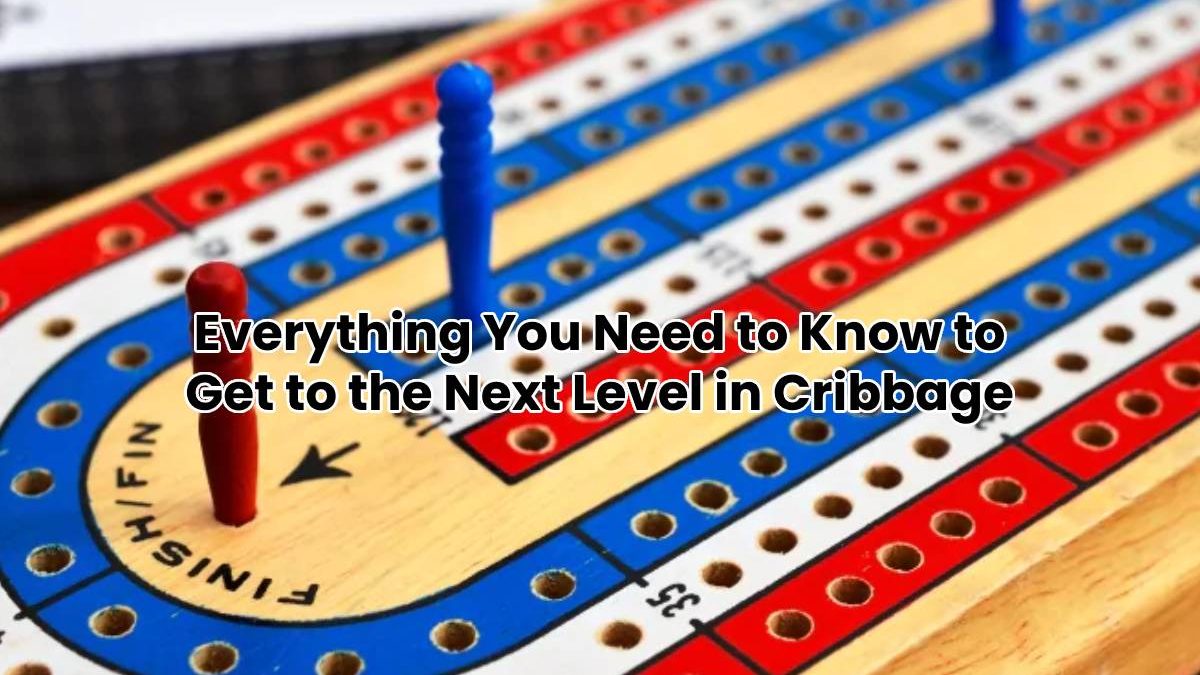 If you’ve never played Cribbage, learning the new skill can increase white matter in your brain, making your mind stronger.

Playing card games offers an array of psychological and social benefits, but a brain health boost is as good a reason as any to play Cribbage.

But let’s face it, Cribbage is a challenging game, and it’s always more fun when you win.

Here is everything you need to know to get to the next level in Cribbage.

Five Ways to Out-Think Your Opponent in Cribbage

While no strategy is fool-proof, with careful observation and practice, using these methods can improve your odds of winning:

Cribbage expert and champion DeLynn Colvert suggests that “trapping” the Jack by holding two Jacks in your hand is a play with a high success rate.

To do this, you can save your two Jacks for the end game, while hoping that the opponent also has a Jack card. If yes, you can for them into playing their Jack last, and when you play your other Jack, you score a “royal pair” and also a “Go.”

This is a classic Cribbage move that relies on your possession of specific cards. You need to have two Six cards and a Four card, and your opponent must have a Five card and the rest of their cards must be Face cards.

Non-dealer players that have the required hand can lead with a six. The dealer will not play the Five card, since the non-dealer will get the opportunity to earn five points if they have a Four card.

If the dealer only has Five cards and Face cards, they will be forced to play the Five, making the card 27. The non-dealer player can then play the Four card and earn five points.

#3 Getting Rid of the Lone Ace

Saving the Ace till the end of the game is an excellent way to score 31; however, you must also consider dumping the Ace as soon as you can. By doing this, you can prevent your opponent from scoring a point for “Go.”

The Ace can be trapped just like the Jack as mentioned in the previous step, giving your opponent an opportunity to get a royal pair.

#4 Have Cards That Add Up to Eleven

Having cards in your hand that add up to eleven is an excellent move since the deck comprises several cards with a value of ten.

Holding cards that add up to eleven will even you to reach a score of 31 if the opponent plays ten-count cards.

A throwaway card is the “odd one out” when the three other cards in your hand make a run together.

Leading with this card can keep your opponents off-guard, hiding your strategy for a short period.

When playing the dealer, you will need to determine the best way to split your cards in order to maximize the points in both your hands.

A hand comprising four cards that work together and an unrelated pair is the easiest to split. You must put the pair in the crib and hold on to the four cards.

You could also get a five- or six-card hand, in which case, you must prioritize having a strong hand.

30 percent of the deck is composed of ten-count cards, but these cards are discarded to the crib since they are useless without a Five card in the opponent’s hand. Having a Five card or a pair of Five cards in the crib improves the odds of you scoring points.

If you have consecutive cards, putting them in the crib is better than putting unconnected cards in the crib.

If you’re unsure what the best card to lead with is, lead with a Four card. It is the highest card that ensures that the opponent does not make 15. It’s best to hold on to lower cards for the later stages of the game.

Since there are more ten-count cards in the game, you can expect your opponent to have one or more of those cards. Therefore, leading with a Five card or making 21 is not an option.

Having cards that add up to 11 is a good move, granted that you have the ten-count card you need to follow up your opponent’s card.

Improving your Cribbage win rate is as simple as applying the steps and strategies above. You can practice playing Cribbage online for free at https://playcribbage-online.com.

Review Everything You Need to Know to Get to the Next Level in Cribbage. Cancel reply

How to Maximize Your Team's Productivity

Rust: 8 Tips That Make You Pro Of Rust Game