Home > Definitions > What is Warchalking? Definition, Symbols and More 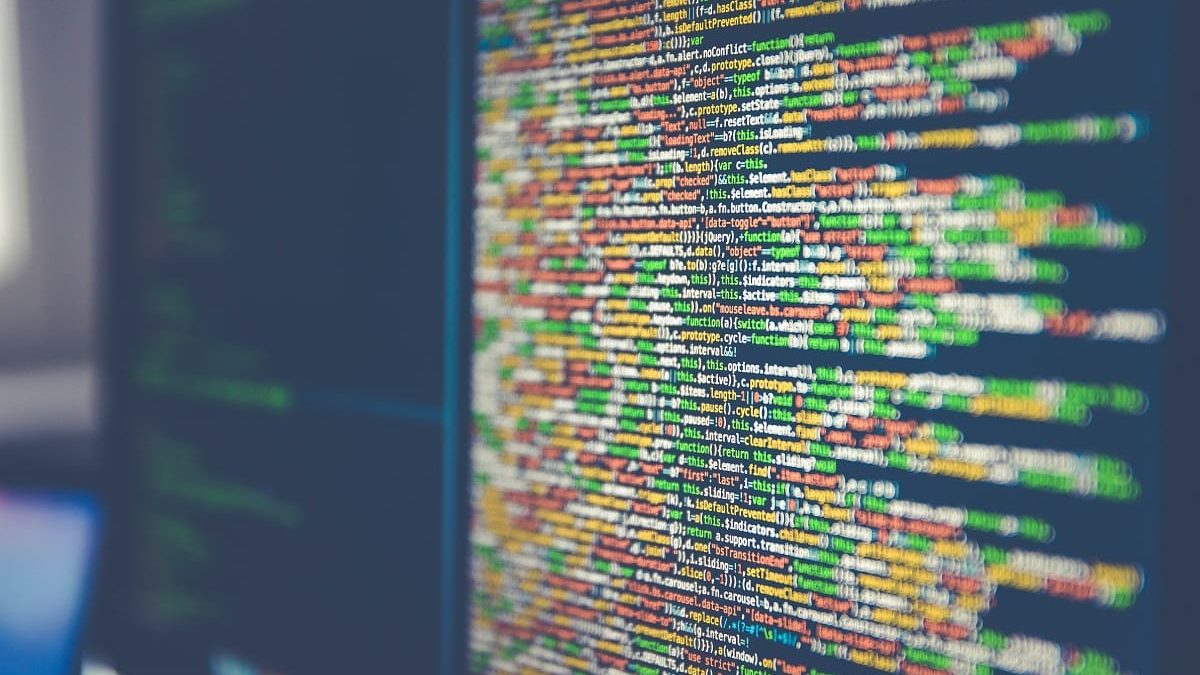 Warchalking is the drawing of symbols in open spaces to warn about Wi-Fi wireless networks. A group of friends in June 2002 conceived Warchalking and publicized by Matt Jones. Designer of the symbols, which had a high impact on the mass media and blogs.

The name warchalking comes from wardriving, which is the search for wireless access moving through a populated area using a vehicle.

When someone finds a Wi-Fi node, a warchalker draws a special symbol on a nearby and visible object. Such as a wall, pavement or post.

Since this document was published, hundreds of blogs echoed the news, which helped popularise these Wi-Fi symbols and turn them into a worldwide standard. They also appeared in the story of many news, getting a broad audience in the United States.

Some of the most important symbols are those of the following image: 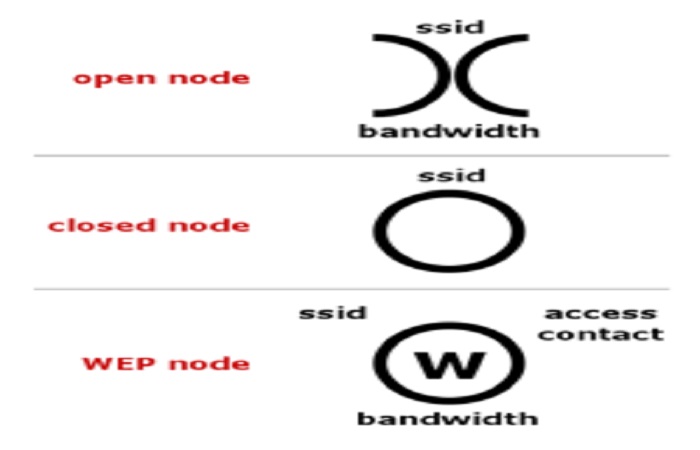 In these symbols SSID is replaced by the name of the Wi-Fi network, then the closed or open circle symbol indicates whether the Wi-Fi is protected or not. Finally, below the circle, the network speed is shown.

So if you are in a square, street, beach or any public place, observe your surroundings. You may see these symbols and they help you to have free Wi-Fi.

Despite the advancement in technology, there are still many questions regarding security, considered the Achilles’ heel of wireless networks. Today, Brazil is the leader of an unpleasant ranking. Brazilian hackers are emerging as the most effective and bold in the world, specialising in some typical wireless practices known as wardriving and warchalking.

The term for driving a car in search of open, intrusive wireless networks. To practice wardriving requires a car, a computer, an Ethernet card configured in “promiscuous” mode (the device completely intercepts and reads communication packets). And an antenna type, which can be positioned inside or outside the vehicle.

Practice writing symbols indicating wireless networks and informing about their settings. Usually, chalk markings on sidewalks indicate the position of wireless networks, making it easy to locate for the use of outside connections.

Also Read: What is a Database Analyst? Definition, Functions and More

Review What is Warchalking? Definition, Symbols and More. Cancel reply

What are Ethical Hacking Tools? - Definition, Types and More

What is Bluetooth? - Definition, Uses, Types and More

What is Nuage SD-WAN? – Definition, Features and Uses

What is Data Scientist? – Definition, Differences, Qualities And More