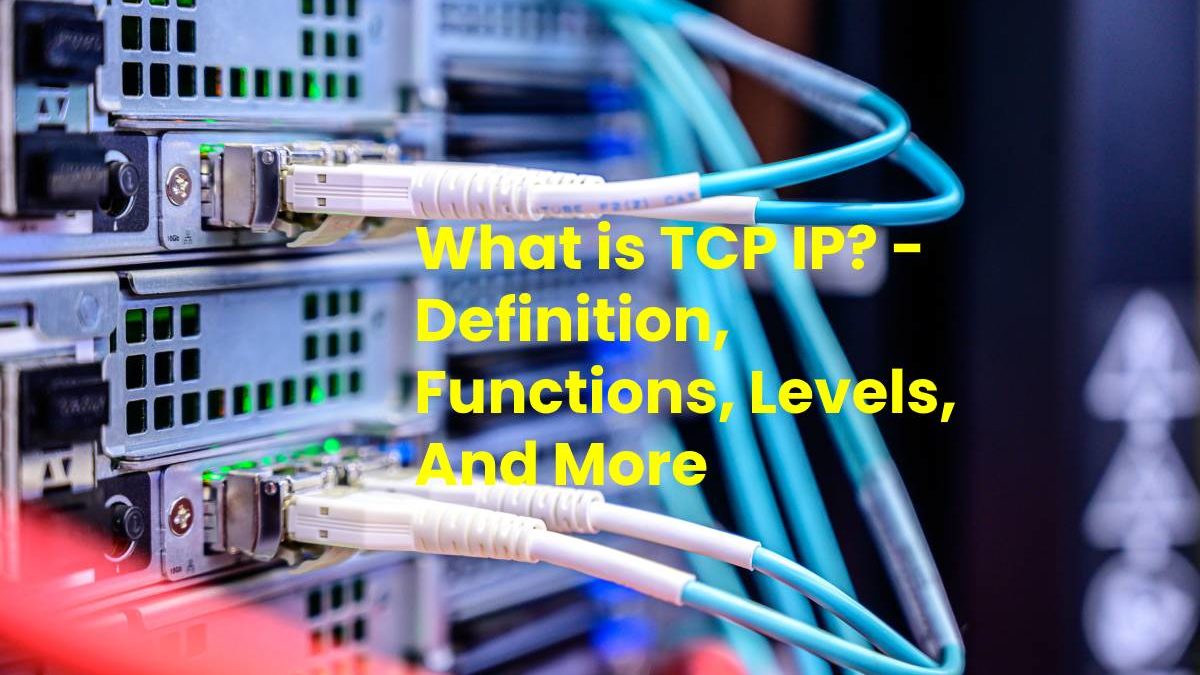 TCP / IP is a name that identifies the group of network protocols that support the Internet, and that makes possible the transfer of data between computer networks. Specifically, we can say that TCP / IP refers to the two most important protocols in this group: the one known as the Transmission Control Protocol (or TCP) and the so-called Internet Protocol (presented with the acronym IP).

It is necessary to emphasize that the first of the cited protocols what it does is to provide very reliable transport of the data within what is the OSI reference transport level. Second, the IP protocol gets identified and defined primarily by the fact that what it does, at the network level, is to offer us the possibility of directing those above to other machines.

Also, we must emphasize that within what is TCP / IP, several levels are significant to take into account.

There are four primary levels

It is the highest within the protocol that concerns us. And it contains a series of applications that can access various services that can get accessed via the Internet.

It is in charge of offering communication between ends of application programs.

It carries out a series of actions on the information it receives from the previous level and then undertakes to send it to the level below it.

Its most evident mission is to transmit the information it receives to the hardware.

In any case, this set houses more than 100 different protocols, including

TCP / IP, as mentioned above, is an essential element for the Internet. Its development was in charge of the United States Department of Defense. Which in 1972 managed to put it into practice by executing it in an extensive area network known as ARPANET.

Also read: What is HDR? – Definition, Modes, Disadvantages, And More

Also, You can find more helpful resources at Beau Center.

What is TCP? - Definition, History, Functions, And More

What are Tags? - Definition, Examples, Benefits, And More