Home > Definitions > What is Side Channel Attack? – Definition, Methods, and More 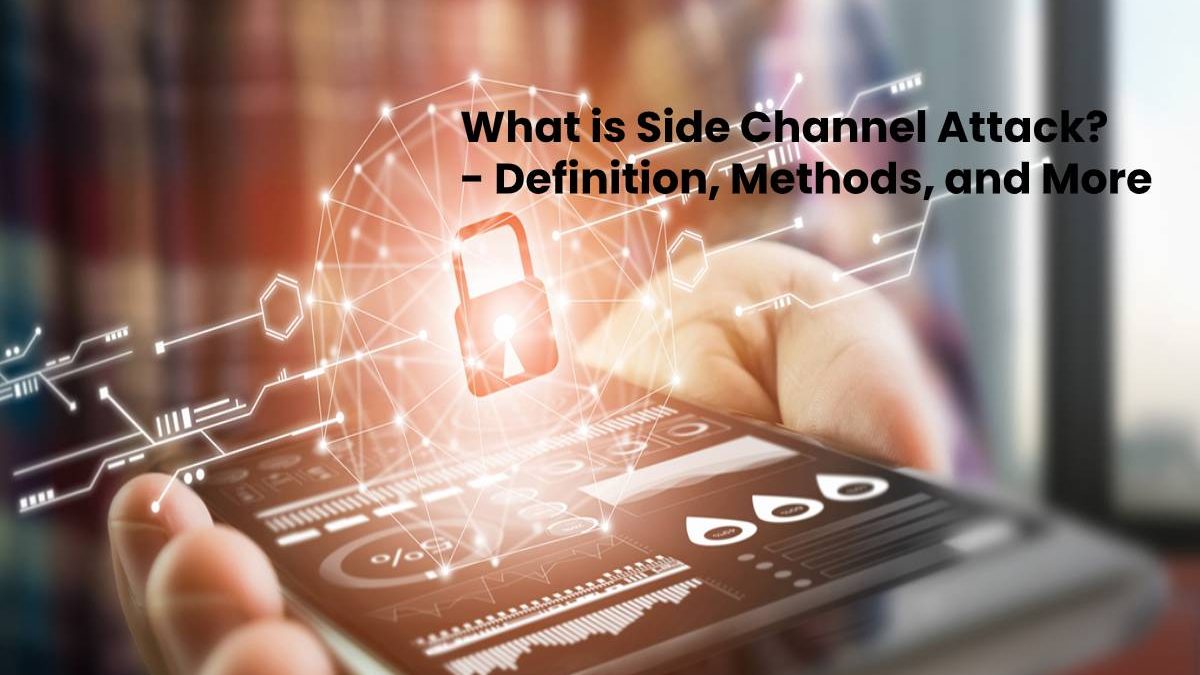 The attack method uses physical or logical side effects and tries to extract protected information or and also, algorithms through observation and analysis.

There are uses of electromagnetic radiation, energy consumption, the time required for specific functions, memory usage, and others.

And also, The power consumption allows conclusions drawn about the current computing power and the operations performed by a processor.

Also Read: What are the Removable Storage Devices? – Definition, Types and More

What are the different methods of Side Channel Attacks?

An essential distinction is made between active and passive side channel attacks.

Firstly, Passive methods try to gain access to information or objects worth protecting by merely observing the side effects.

An example of a passive method is the analysis of a keyboard with a thermal imager to determine passwords or PINs entered by the heat radiated by the fingers on the keyboard.

Active attack methods interfere with the process or the function of a device.

An example of an active method is to make an incorrect entry or by asking the system to perform a specific function.

What are the Protective measures against side channel attacks?

Also Read: What is HP Fortify? – Definition, Characteristics and More

Review What is Side Channel Attack? – Definition, Methods, and More. Cancel reply

How Does General Labor Staffing Impact Your Job Search?

What is Marketing? – Definition, Significance, Types and More 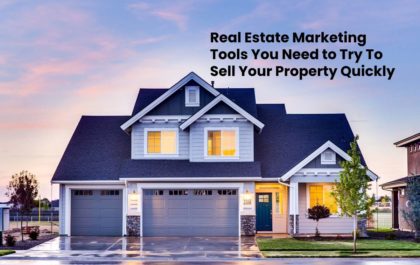 Nowadays, people do not drive around neighbourhoods looking for houses on sale. Instead, they browse the internet for properties in… 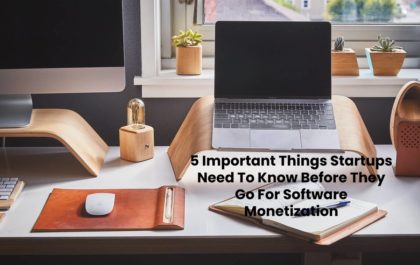 Introduction Are you a startup entrepreneur who is looking to maximize the revenue generation capabilities of your tech product? Do…

The Agile Startup: Quickly Launch With This Lean Business Plan