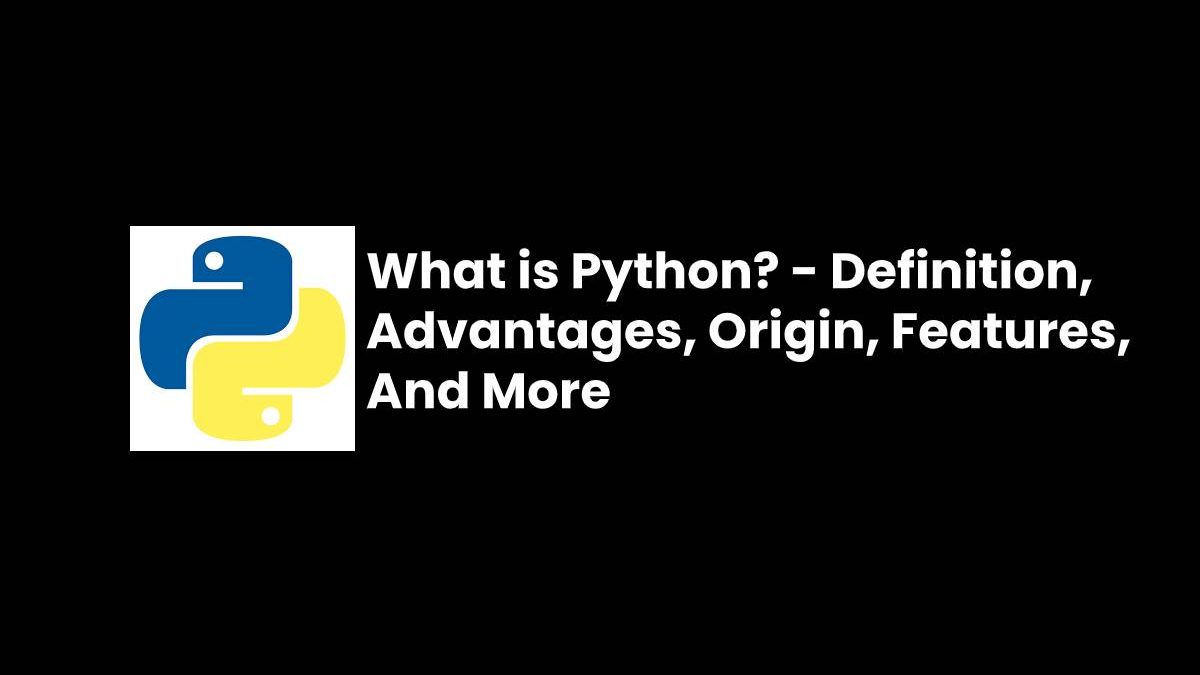 Python is a veteran programming language present in many applications and operating systems. We can find it running on servers, in iOS, Android, Linux, Windows, or Mac applications. It is because it has a moderate learning curve since its philosophy emphasizes offering a readable code syntax.

Python is a versatile multi-platform and multi-platform programming language that stands out for its readable and clean code; it also has an open-source license that allows its use in any scenario.

Python is perfect for working with large volumes of data since being multiplatform favors its extraction and processing; that’s why Big Data companies choose it. At the scientific level, it also has a vast library of resources with particular emphasis on mathematics for aspiring programmers in specialized areas; it is possible to create video games, although it is not as efficient as Java or C ++.

Also read: What is Litecoin? – Definition, Functions, Properties, And More

Python was born in the early ’90s and, initially, was developed as a hobby by Guido Van Rossum, a Dutch engineer who was working at the time at the CWI in Amsterdam, the Dutch Computer Science Research Center and as a curiosity. The chosen name, Python, was taken from the British comic group Monty Python, of which Guido was a big fan.

It is a simple, readable, and elegant language that meets a set of rules that make your learning curve very short. If you already have some notions of programming or come from programming in other languages ​​such as Java, then it will not be difficult for you to start reading and understanding the code developed in Python.

The next step is to start programming; then you will see that with very few lines of code, it is possible to program complex algorithms, making Python a practical language that saves a lot of time.

Advantages of Programming in Python

Once something goes wrong in runtime python developers to raise a so-called exception. Python gives great facility to track where exactly in the code the exception happened and gives so-called traceback which allows easily find an actual point in code. The exceptions allow preventing issues with rally bad consequences earlier. To understand how to fix certain exceptions you can use special services like FixException or use StackOverflow which can also help with it.

It is an excellent language for scripting.

The language offers many facilities to the programmer to be easily readable and interpretable.

It is simple to learn, with a moderate learning curve. It is effortless to start programming and promote productivity.

With organized modules, it is also readable.

We can use it in virtually any system today because it is a portable language.

It has a large number of users. Your community actively participates in language development.

Working with Python can be fun when working on small projects, but if we want to take full advantage of the language, it is inevitable to think about using a Framework.

A framework is a generic application that we use to configure to add the lines of code that are necessary to program a particular application. An analogy of this could be a puzzle to which new pieces get added to make it more complete and detailed or add new functions. This frame of reference or framework puts at our disposal a set of codes that we can use and reuse in any system, whether simple or complex.

What are the most popular frameworks?

The pyramid was born from a merger between Pylons 1.0 and repoze.bfg. This framework has excellent documentation and allows developers to move forward without having the support of the community. Pyramid strives to be minimalist, fast, and reliable. It was one of the first web frameworks compatible with Python 3.

Bottle Very simple micro-framework that provides a minimum of tools to the developer (routing, templates, and a small abstraction on WSGI) and it is also ideal for creating web APIs.

Django is the most popular framework for Python. It has a powerful administration interface, as well as many other features, in addition to a massive community of developers that support it.

Use in Data Science, Big Data and Artificial Intelligence (AI)

Over the past 30 years, Python has enjoyed a constant evolution in addition to the support of the community that has made it particularly relevant in the development of applications in a server environment. It could be placed in the Big Data scene and especially the development of automated learning algorithms.

The generalization of Big Data in recent years, followed by the explosion of Artificial Intelligence, Machine Learning, Deep Learning, and the consolidation of data science as a new area of ​​work with our specialists, has revolutionized the landscape.

Python is the reference language in the educational field in schools, universities, and also in the area of research. It has produced many tools in this sector and exploited by data engineers and data scientists. Some examples are PySpark (Big Data), or Pandas, NumPy, Matplotlib, or Jupyter (Data Science).

Also read: What is ERP? – Definition, Advantages, History, And More

Also You can find more helpful resources at healthcaresworld

What is Cloud Gaming? - Definition, Positives & Negatives And More

What is Technology? – Definition, Types and More

What is a All In One Computer? Definition, Advantages and More 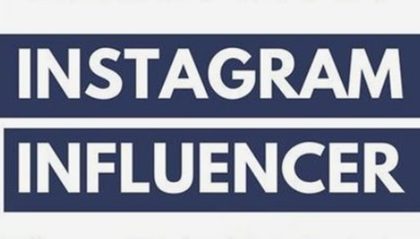 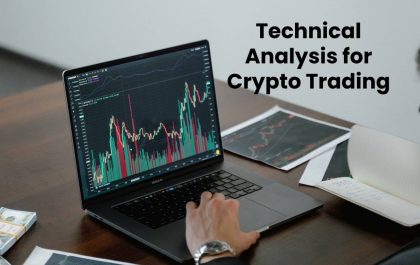