Home > Definitions > What is Public-Private Partnership? – Definition, Development, And More 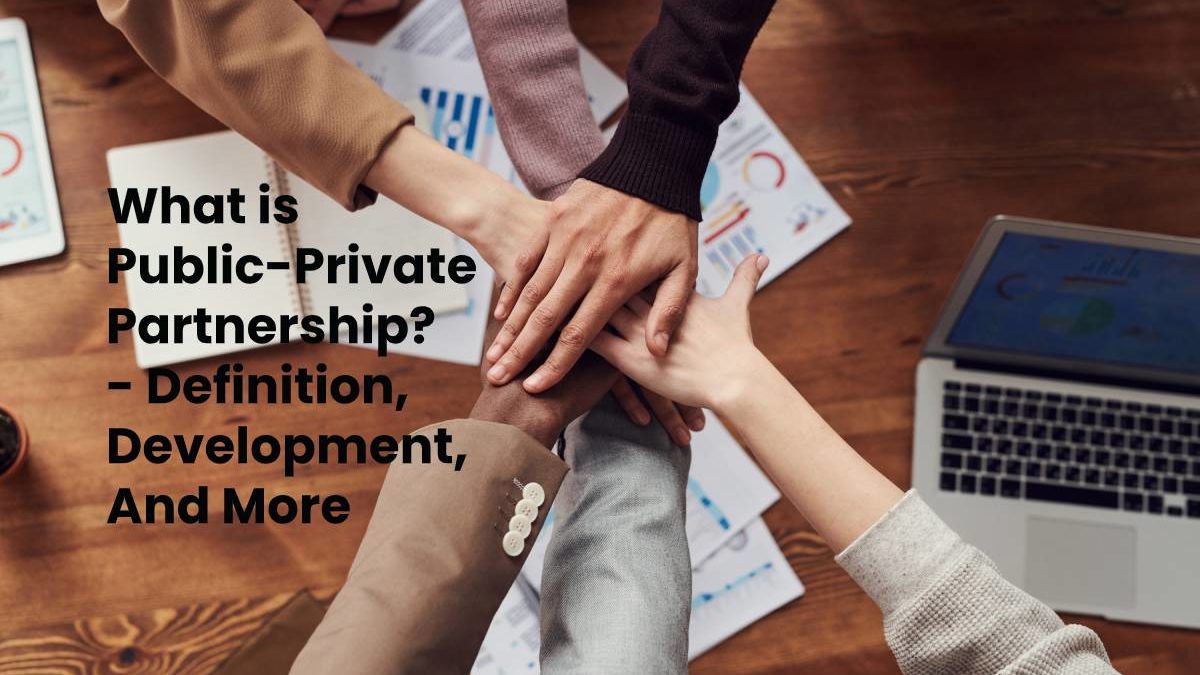 A Public-Private Partnership (PPP) describes the contractually regulated cooperation between the public sector and companies organized under private law. In such partnerships, resources required for specific tasks, such as personnel, capital, and specialist knowledge, are combined and implemented as a joint project. Each partner specializes in their area of ​​expertise. The partners usually set up a particular purpose vehicle in which the private sector and also the public sector each hold equal shares.

Partners cooperate for a long-term project

The type of cooperation between the private sector and the public sector is not clear in the public-private partnership. In general, there is talk of PPP when the partners use their strengths to implement a joint project and benefit from each other’s skills in the context of long-term cooperation. Accordingly, pure financing transactions and the awarding of public service contracts to private companies are not PPPs. With the PPP, the private partner is responsible for the individual provision of the services. The public sector, on the other hand, ensures compliance with common goals. A fundamental distinction between public-private partnership, the organizational PPP, and the project-related contract PPP.

There is talk of an organizational PPP for a mixed economy company that both partners found in the form of a corporation. They manage the shared resources together and also have a common strategy to achieve the project goals.

With the project-related contract PPP, the services that must be provided by both partners are not clearly defined. Coordination and coordination take place only in the course of the contract. A vital feature of this PPP is contract management.

Public-Private Partnerships have their main origins in Great Britain. The British Private Finance Initiative (PFI) was founded in December 2001 and is the first systematically designed project by a state to use private capital for public projects. In the UK itself, PPPs get criticized after a parliamentary committee concluded in 2011 that there was no evidence of the benefits of the PPP process. Among other things, structural deficiencies are present in schools, and savings were made in personnel in hospitals so that the quality of care was at risk. PPP projects in Germany began in 1999 with the partial privatization of Berliner Wasserbetriebe. In November 2002, the “Law on the Construction and Financing of Public Roads by Private Individuals” was passed in Hessen. And in September 2008, the federal government presented the 100th PPP project in public building construction.

What is PPPoE? - Definition, Features, Advantages, And More

What is PPL? - Definition, Uses, Examples, And More

What is ATP (Advanced Threat Protection)? – Definition and More 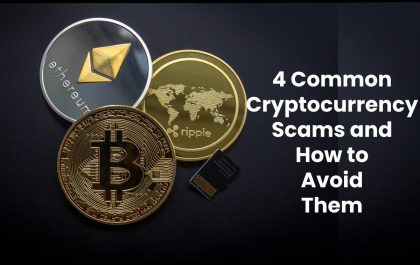 4 Common Cryptocurrency Scams and How to Avoid Them 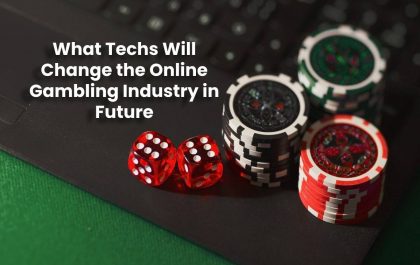 Techs Will Change the Online Gambling Industry Gambling has enjoyed great popularity since its inception. Whether it is betting on…