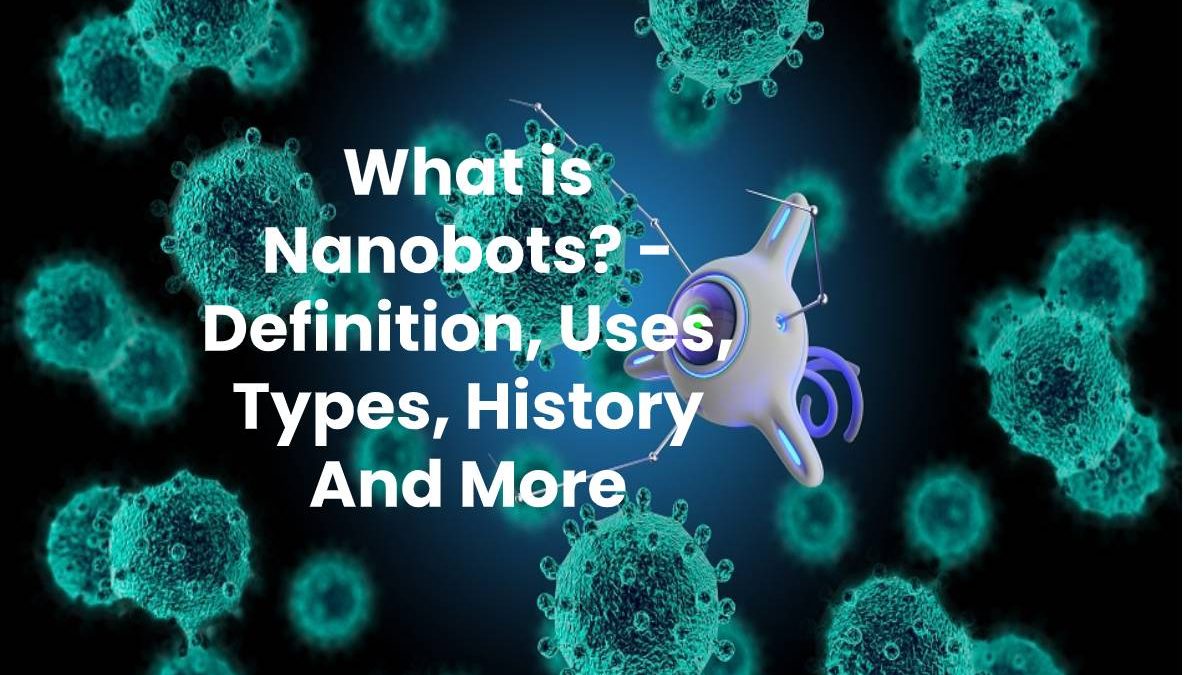 Nanobots is a growing technology field creating machines or robots whose components are at or near the scale of a nanometer.

Nanobots are nanoscopic robots or what is the same as a robot about the size of an atom—nanotechnology studies matter from a nanometric resolution level. One nanometer (unit of length) corresponds to one billionth of a meter. We know that an atom is less than 1 nanometer, so we say that the size of a nanobot should be similar to that of an atom. Nano means dwarf and is even smaller than micro.

The study of nanobots is within the science of nanorobotics or nanotechnology and can also be called nanobots, nanoides, nanites, nanoagents, nanorobots, or nanomachines.

What are the uses of Nanobots?

They can be used to travel inside the human body to fight some diseases or repair organs, but they can also perform other functions, such as cleaning the environment, detecting pests, or cleaning up an oil spill.

Although it is a field in which there is a long way to go, the use of nanobots for the cure of diseases, and in particular cancer, is one of the most hopeful fields for the medicine of the future.

Researchers from the Israel Institute of Technology (Technion) and the Federal Polytechnic School of Zurich, would have created nanobots made of polymers and magnetic nanowires, capable of being introduced into the human bloodstream and remote control inside to detect cancer cells and release drugs on them.

All this is still undergoing experimentation and has not tested on humans; perhaps there are still a few years until we can make real use of nanobots in medicine, although in recent years, there has been tremendous progress in many of the necessary fields To create this technology.

Another of the uses of nanobots is for water treatment or environmental cleanliness. One can send hundreds, thousands, millions of these devices. And have them swim through the water to see if it is contaminated, catalyze contaminants, and then collect them.

The two basic types of nanobots are assemblers and self-replicators

Assemblers are nanobots in the form of single cells that may be able to decipher molecules or atoms of different types and controlled by specific programs. By their use, they are also familiar as molecular assemblers. As a reference to a structure inside each cell of every living being called ribosome that is the natural “assemblers.”

In the military investigation, they can use self-replicators as an armor of the military body. It is capable of self-repair in case of damage.

According to scientists, these nanorobots can also threaten. The “gray plague” is a threat from an army of self-replicating nanorobots out of control, destroying the planet.

History of the Nanobots

Already in 1959, the theoretical physicist Richard Feynman predicted that one day it would be possible to build tiny machines of only a few thousand atoms. Also, he is the winner of the Nobel Prize in Physics in 1965.  Later in the 1987 novel, “Engines of Creation,” Eric Drexler describes that nanobots are:

From here, the nanorobots began to be studied and investigated. And, at the moment, promises to be the next step in the evolution of human technique. A revolution that will not go unnoticed in the coming years, but that is not yet final.

Genetics, biochemistry, physics, engineering, and materials are the pillars for the creation and development of nanotechnology.

If we talk about the future, imagine that you go to the doctor for treatment for persistent fever. Instead of giving you a pill or an injection, the doctor sends you to a specialized medical team that implants a small robot into your bloodstream. The robot detects the cause of the fever. It travels to the appropriate system and provides a dose of the medication directly to the infected area.

The biggest problem right now is to provide the nanobots with autonomous movement and a navigation system.

Some designs use the patient’s own body as a way to generate energy for nanobots using blood flow or heat from the human body.

As for the movement is investigating in providing cilia (limbs in the form of hairs) that vibrate. Most researchers look at microorganisms (like bacteria) to try to give nanobots movement. There are even some who use a simple propeller.

To guide the nanobots, we can use magnetic fields outside the human body.

Also You can find more helpful resources at thenytimesblog

What is Robotics Engineering? - Definition, Description, Job Profile And More

What is Cloud Storage? - Definition, Properties, Types And More 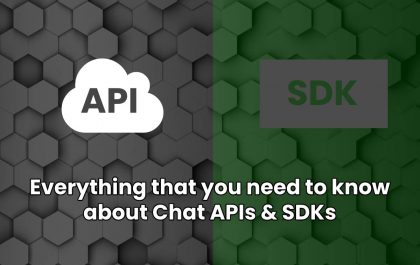 Everything that you need to know about Chat APIs & SDKs