Home > Definitions > What is Humanoid? – Definition, Functions, And More 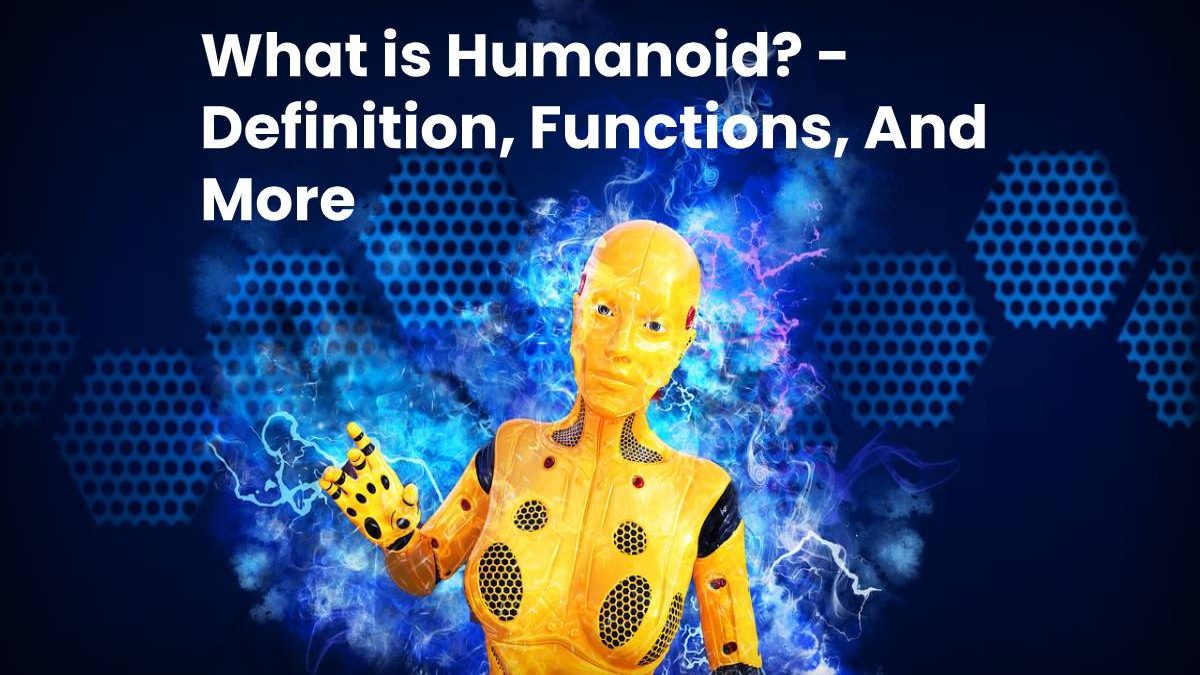 A humanoid is a living being, with authentic features of a man taking into account the physics of the human person. It also relates to things or animals with physical aspects of the human but also created beings such as humanoid robots.

They are creating robots with the aspect of humans. It is related to humanoid or humanoid robots, the scientists who have created this, do not try to replace the human. But try to know how a robot acts with your own thoughts such as that of a human being.

Androids are an example of a Humanoid

They are anthropomorphic robots that, in addition to having a human appearance, emulate issues inherent to human behavior autonomously. The first androids were imagined in the field of fiction, although over time. Scientists developed the technologies necessary to create real humanoids.

At present, this topic is of great interest to technophiles. Although we are still far from being able to buy an android capable of chatting and living with us as if it were one more person.

One of the most popular humanoids of this class is ASIMO, a robot developed by Honda. The Japanese company introduced this android in 2000 and was surprised by its autonomy and its movements.

The field of robotics and artificial intelligence faced issues regarding various positions that respond to the degree of interest.

But also moral issues. In broad strokes, we can distinguish those who anxiously await the emergence of androids that interact with us as another human being would; those who do not find this idea especially attractive; those who strongly oppose it.

It is not necessary to explain the reasons that drive the first two groups to feel enthusiastic or indifferent. Since it is probably personal tastes, but the latter is rooted in other issues, such as religion.

A humanoid-looking robot may look like a technological achievement. But also an attempt on nature and an attempt to “play God” for others.

Science and religion have never gone together, and they tend to oppose almost every field on which they cross. While the former cannot quench their thirst for manipulating their existence, the latter considers that such power should only be in the hands of a divinity.

The idea of ​​humanoid also appears when talking about aliens. It is understandable that an alien is a living being who was not born on planet Earth. So far, science has not been able to prove that these beings exist, and for this reason, the aliens belong to the fictional or speculative realm.

Far from being a virtue, this tendency to imagine the beings of other planets with physical and cultural characteristics similar to ours is nothing more than a very own limitation of the human being. It is related to our difficulty in understanding nothing, the infinite, and the origin of the universe.

How to contemplate the possibility of living without the five senses that we believe indispensable or with others that no species of our planet possesses. These possibilities take us beyond our imagination. And that is why the need arises to assign humanoid traits to imaginary beings.

Review What is Humanoid? – Definition, Functions, And More. Cancel reply

What is Hypertext? – Definition, Origin, Advantages, Example, And More