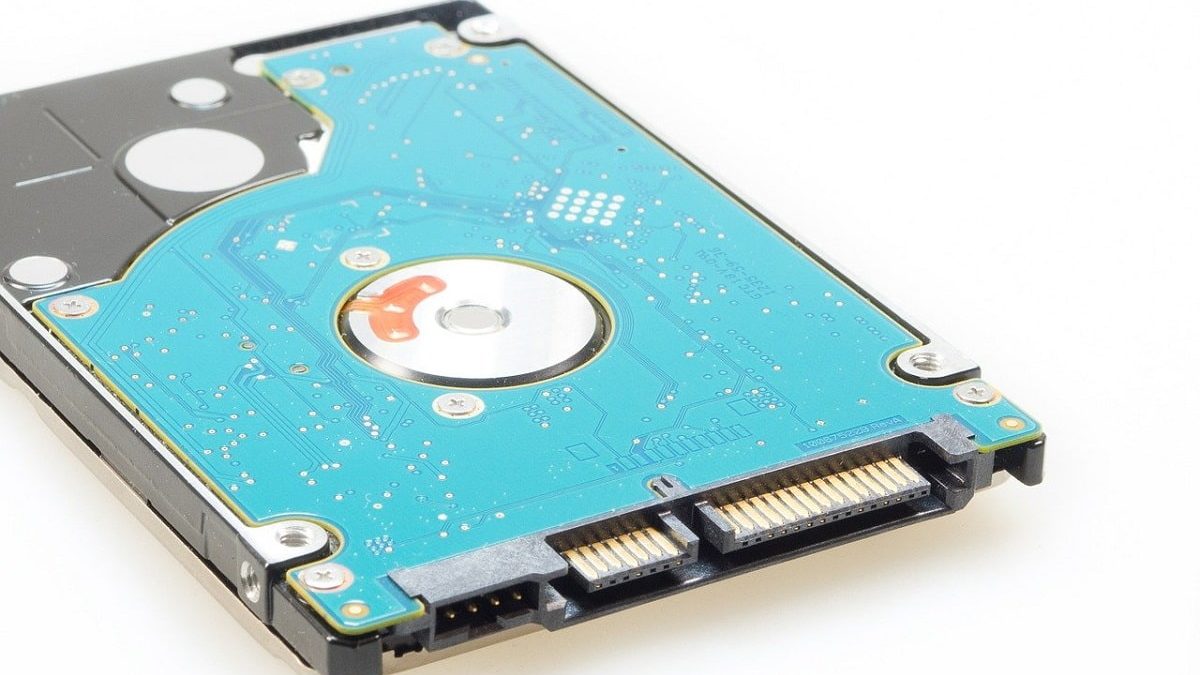 What is HHD (Hybrid Hard Drives)? Definition, Advantages and More

The HHD (hybrid hard drives), also known as units of hybrid solid-state ( SSHD ), combines the characteristics of conventional hard disk with similar benefits to an SSD.

They are hard drives that have a high capacity buffer because they integrate a non-volatile memory cache or even a small solid storage unit (SSD). Unlike conventional hard drives, hybrid hard drives, or SSHD They keep the engine and the dishes at rest without consuming energy or generating heat.

The written data is to the flash memory of the buffer that is non-volatile; that is, you won’t be having any risk of losing any data if the power is cut off. When reading the data saved on the plates of the HHD (hybrid hard drive), then they save that information in the buffer memory.

Also Read: What is a PC Technician? – Definition, Requirements, and More

The HHD or hybrid solid-state units have various advantages over conventional hard drives, especially for integration into laptop computers.

Manufacturers such as Seagate, Samsung, or Hitachi have been pioneers in launching this type of hybrid storage solution.

One of the most recent examples of hybrid hard drives are those developed by Western Digital in collaboration with SanDisk. They are the result of SanDisk’s experience in the manufacture of flash drives and WD in hard disk technologies.

WD Black SSHD hybrid drives are now available for manufacturers and integrators. They are 2.5 inches and have a thickness of only 5 millimeters; The drive with a capacity of 500 GB is almost half as small as conventional 2.5-inch and 9.5-millimeter portable hard drives. The interface is SATA.

The WD Black SSHD They are designed for ultraportable computers over the thinnest in the market; The 500 GB model incorporates a 24 GB SanDisk iSSD that acts as a non-volatile write cache memory and is manufactured with 19 nm (nanometer) technology.

Also Read: What is a Ban Hammer? Definition, History and More

How to Use VPN - A Guide for the Technologically Unsavvy

What is a Smartphone? – Definition, Invention, Benefits and More