Home > Definitions > What is DVD-RAM? – Definition, History, Types and More 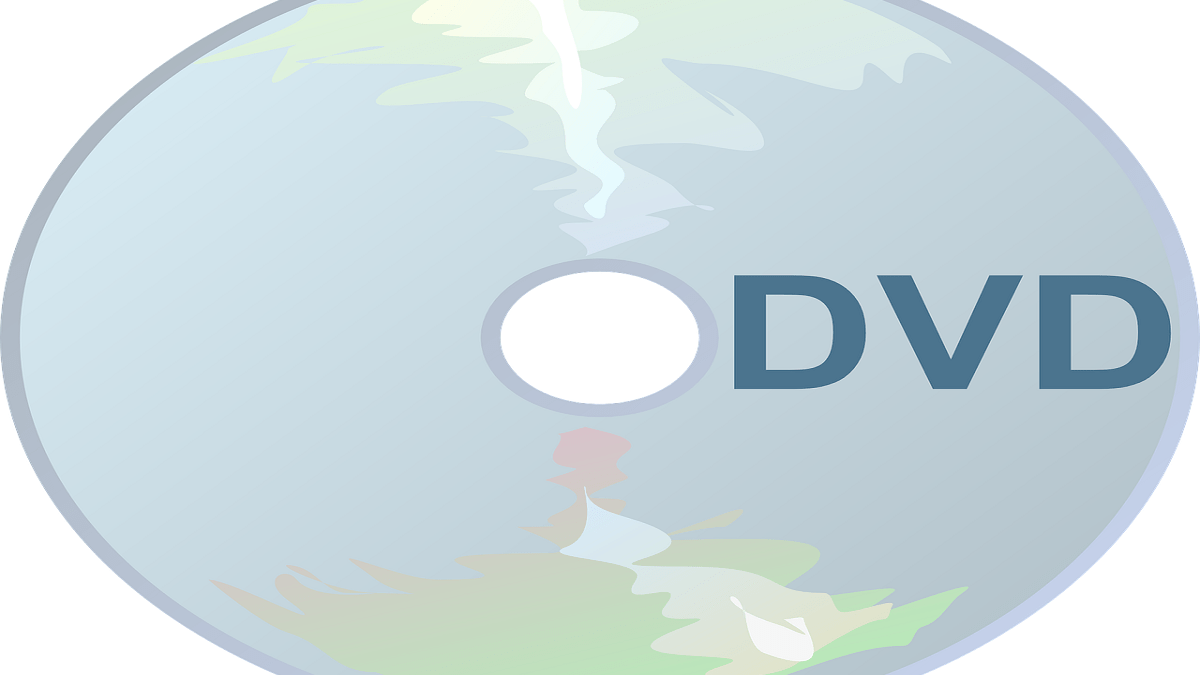 As a DVD-RAM is one of the three rewritable DVD formats indicated that compared to the other two by its better rewriting and data security should be characterized.

It is used in computers as well as in camcorders and hard disk recorders, but it increasingly replaces by flash memory in this application area.

Early the discs require an enclosing cartridge, which meant they would not fit in all DVD players or DVD-ROM drives.

And also, it has a storage capacity of up to 9.4 gigabytes (GB) per double-sided disc and it has many times the size of CD-RW.

What is the history of DVD-RAM?

What are the differences between DVD-RAM and DVD-RW and DVD+RW?

In addition, there are two more rewritable DVD formats, the DVD-RW and the DVD + RW. Generally speaking, the main difference from the DVD ± RW to the DVD-RAM is that the DVD ± RW designs for maximum compatibility with the DVD-Video and DVD-ROM while the DVD-RAM optimizes for data security.

What are the types of DVD-RAM?

Also Read: What is VeloCloud SD-WAN? – Definition, Architecture, and Functions

What is eSATA? - Definition, Features, Types, and More