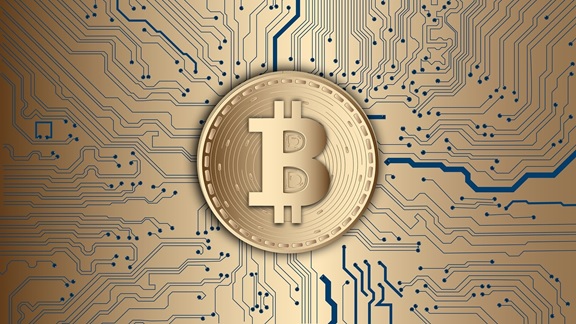 A Guide to Effectively Donating Cryptocurrency to Charity Organizations

Cryptocurrency refers to a digital or virtual exchange medium that employs binary data. Its name arises from the fact that it operates using strong cryptography. In most cases, cryptocurrency involves a decentralized network. Hence, it’s not controlled by a central authority like the government and national banks.

Presently, numerous people use cryptocurrency for their business transactions. This tendency arises from the several benefits the exchange medium yields over physical currency. For instance, one could avoid troublesome transaction fees like regular bank charges with cryptocurrency. Again, the currency’s volatility makes it likely to amass greater value eventually.

There are various monetary activities you could perform with cryptocurrency. Among these abilities is charity donation. While it’s common for people to donate physical currency to charity organizations; donating cryptocurrency is a better beneficial alternative.

In the United States today, many charity organizations accept donations made with cryptocurrency. Thus, you don’t need to bother about investing with material cash.

Globally, there are numerous less-privileged children and endangered animals that could benefit from your donations. So, why wait until you have physical cash before helping a worthy cause.

We’ve prepared a useful guide about adequately donating cryptocurrency to charity organizations. This guide will enable you to understand the required processes and their importance.

Are you interested in donating cryptocurrency to a charity group? If yes, then with our assistance, you can donate Bitcoin to the relief organization.

There are several reasons to donate cryptocurrency to charity organizations rather than physical currency.

The benefits that come with donating cryptocurrency include the following:

Typically, certain drawbacks and inconveniences may arise from making traditional business transactions. It’s often troublesome to pay bank charges and other costs. Again, some government policies may require you to pay taxes for specific financial operations.

Decentralized cryptocurrencies like Bitcoin are detached from government and bank actions. Several charity organizations accept bitcoin. The Giving Block is a crypto donation solution for charities that accept Bitcoin and other cryptocurrencies.

2.  Possibility to Attain a Greater Value in the Future

A charity organization may invest time in its available cryptocurrency to attain more value. Eventually, the cryptocurrency will amass an immense profit that will be optimal for the beneficiaries.

On the other hand, physical cash could be dormant or even lose value with time. For instance, in the COVID-19 period, most physical currencies lost considerable weight.

Still, the cryptocurrency had a massive surge during this period. This occurrence further proves it’s a better idea to donate Bitcoins and other cryptocurrencies.

Some benefactors prefer to maintain anonymity when making donations. Cryptocurrency provides these benefactors with their desire. An individual may choose to have an anonymous business transaction with cryptocurrency.

Nonetheless, it’s challenging to have an anonymous business transaction with physical currency. This difficulty occurs due to the central authority involved in the operation. So, a benefactor may have to endure bothersome investigations and queries by government and bank officials.

An anonymous business transaction may also prevent a benefactor from encountering robbery, extortion, and scam. This advantage is made possible by cryptocurrency’s virtuality. Thus, ultimately, cryptocurrency ensures financial safety.

As previously explained, the anonymity offered by cryptocurrency during financial transactions could elicit financial safety. Making transactions in physical currency may not provide you with the necessary anonymity needed to avoid criminals. 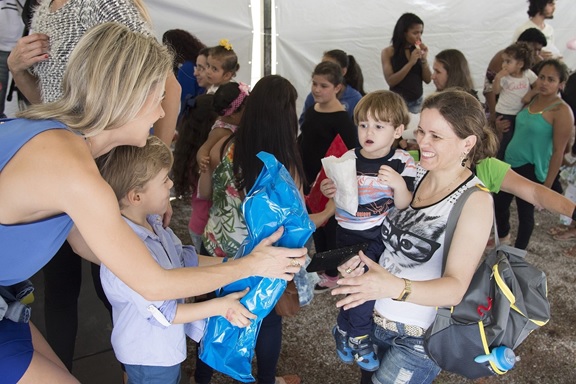 Benefits That Could Be Derived From Your Donation to Charity Organizations

Regularly making donations to charity organizations is an empathetic gesture. Several benefits could emerge from your contributions.

Some advantages that arise from donating to charities include the following:

1.  Food to the Poor and Less-Privileged

Though food is essential for life, numerous people lack food to eat. Many charity organizations aim to provide food for the needy. Nonetheless, contributions are needed for their motives to be realized.

Accordingly, Food for life is an American charity organization that provides nutritious food for the needy. It’s feeding America mission helps to ensure equitable access to food in the US. Hence, the non-profit group accepts donations in Bitcoins and other cryptocurrencies.

In the 21st century, some individuals around the world lack access to good drinking water. The potable water unavailability could result in diseases and death. Consequently, your donations can be used to provide adequate drinking water for less-privileged individuals.

Various charities are involved in providing healthy drinking water for people in rural and needy areas.

There are several homeless people in the world today. These individuals aren’t fortunate to have a place to lay their heads. However, from your contribution, suitable shelters could be offered to them.

In this present age, education is significant for people who desire to be successful in life. Unfortunately, not everyone is privileged to be educated.

With your donations, many uneducated children could get a proper education. Additionally, vital school items, such as books and stationery could be provided for children.

Numerous children benefit from various scholarship programs by charity organizations, like Save the Children. These effective actions are also stimulated by donations from benefactors.

As humans, we have a responsibility to help each other. You could fulfill this obligation by contributing to an active charity organization. As formerly stated, you could make your contributions by donating cryptocurrency.

At Food For Life Global, we partner with various charity groups to provide food for the needy. Our fundamental goal is to facilitate global peace and prosperity through distributing pure plant-based meals. Contact us if you desire to contribute to a charity organization. Together, we can eliminate hunger from the world. 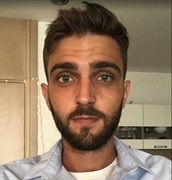 Milan Berger – passionate investor and cryptocurrency enthusiast. Has been investing in crypto since 2020.

How To Stay Safe From Crypto Crimes On The Internet?

Why Should You Use DynamoDB Streams?

All you need to know about the second largest stablecoin

Countering Cybercrime In The Gambling Market