Home > News > Buying or Mining Crypto? Advantages and Disadvantages of Both Ways 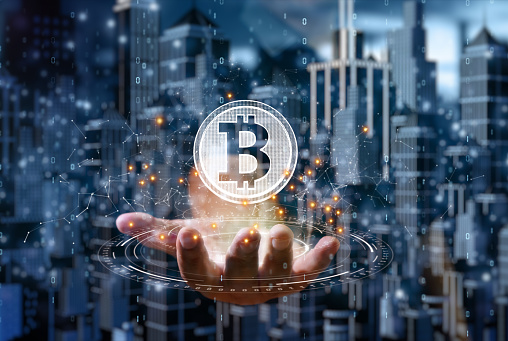 Buying or Mining Crypto? Advantages and Disadvantages of Both Ways

Bitcoin is the world’s (and our) most popular cryptocurrency and a rapidly growing digital payment method used worldwide. Transactions made via bitcoins are verified by network nodes and recorded in a distributed public ledger called a “blockchain”.

Bitcoins can be bought from exchanges or directly from the markets by other people. Like any other product, you can purchase bitcoins from anyone who has them.

You can start buying bitcoin in various ways, from credit and debit cards, wire transfers, physical cash, and even other cryptocurrencies. This entirely depends on who the bitcoins are being bought from and where they or the buyer live. Some countries now even have Bitcoin ATMs. Read more about buying BTC with PayPal on 11how.com.

Bitcoins are “mined” into existence. Mining is what the world calls the process of putting them into circulation. Bitcoin mining involves both the verification of transactions on the blockchain and the release of new bitcoins (as a reward for verification).

Before you go ahead with Tron Mining Guide, you need to do some research to earn some income. Not only the price of TRON but also the miners play an important role in generating profits.

You should also consider factors like the cost of setting up the mining rig. The most powerful hardware is ASICs, which are extremely expensive. If you are mining with a computer, the GPU will not be of much interest, but when you start mining TRON, this is how you can start.

The mining process involves adding recent transactions into blocks and trying to solve a crypto puzzle. The first participant in solving the puzzle places the next block in the blockchain and claims its rewards. The mining reward, which includes both transaction fees (paid to the miner via bitcoins) and newly released bitcoins, encourages competition in mining.

Since bitcoin mining is decentralized, anyone with a proper internet connection and powerful enough hardware can take part in mining.

The ” block reward ” is the amount of new bitcoins released with each mined block is called the “block reward”. The block reward is halved every 2,10,000 blocks or roughly every four years. In this way, the decreasing block reward leads to a total number of bitcoins that is always less than 21 million. According to the current Bitcoin protocol, 21 million is the upper limit, and it cannot be mined after reaching this number. This upper limit of Bitcoin is expected to be reached in about 100 years.

The difficulty of mining depends on how much effort is put into mining over the network. According to the protocol established in the software, the Bitcoin network repeatedly adjusts the mining difficulty every 2016 block or almost every two weeks. It is done to keep the block discovery rate constant. The higher the difficulty level, the less profitable mining becomes for miners. So when more people are mining, it is less beneficial to mine for each of the participants.

There are a variety of exchanges and wallets competing in the bitcoin business. Some include complete exchanges for institutional traders, and others may consist of straightforward wallets with limited buying and selling capabilities.

Coinario is one of the most popular bitcoin wallets offering exchange services in India to sell and buy bitcoins. They provide both a web portal and a mobile app.

Advantages of Buying Bitcoins over Mining 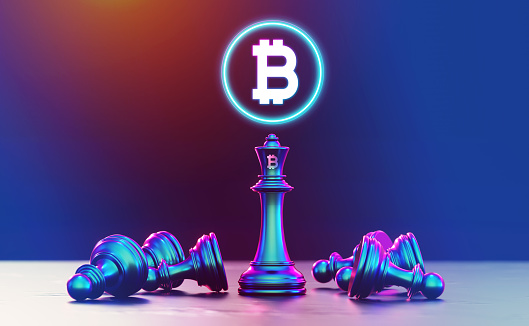 Advantages of Mining over Buying Bitcoins

Bitcoin has two sides; Both buying and mining have pros and cons. If you want to buy bitcoins, it’s good to start with Coinario. However, mining is not suitable for most Bitcoin users today.

Also Read: What can we learn from the 3 data leaks of Microsoft, Okta and HubSpot ?

Review Buying or Mining Crypto? Advantages and Disadvantages of Both Ways. Cancel reply

How to Keep A User Coming Back: The Link Between Experience and Loyalty

7 Tips For Choosing A Gaming Avatar

How much useful are the Prepaid Funerals