Home > Technology > Is It Worth It To Build Your Own Computer? 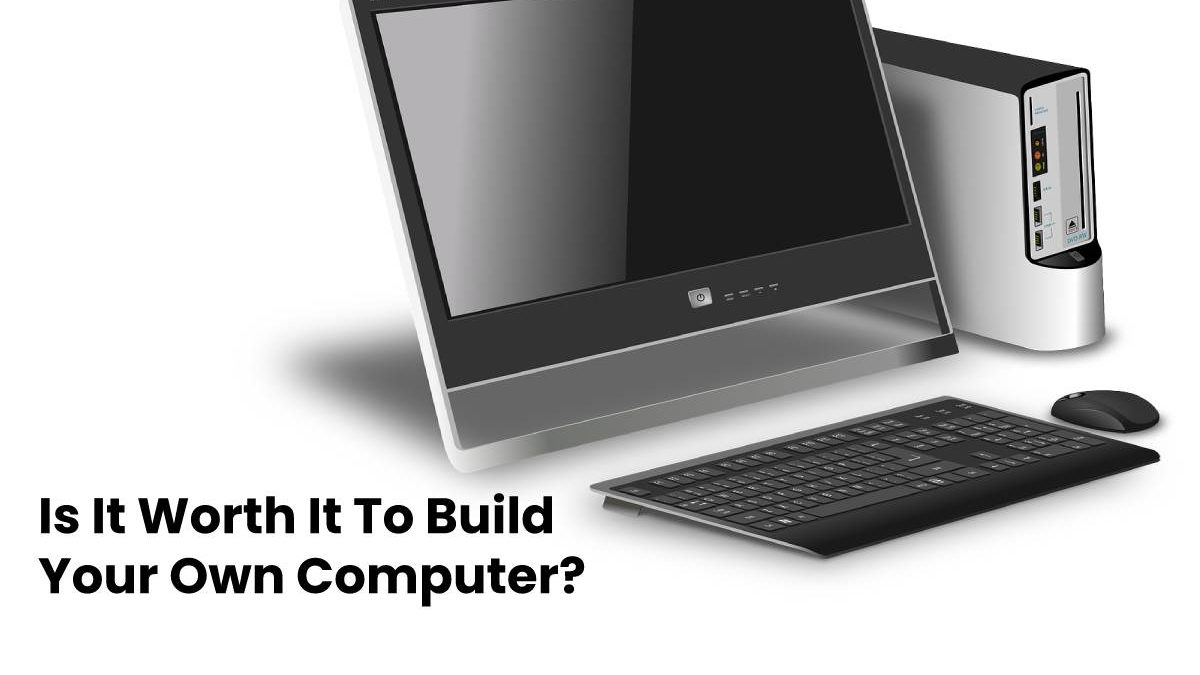 Is It Worth It To Build Your Own Computer?

Some people can’t understand why you would want to make pizza at home when you can order a delivery and have it in minutes. Well, some people love the idea of making a pizza from scratch. For the satisfaction of making something themselves and to customize it exactly how they like it if the pizzeria doesn’t have certain toppings.

The same is true of computer buffs. They love to make their own computers from single board computers to PCs, so they can have the computer work the way they want it to.

When you build your own computer, you get to choose everything. From the case to the cooling system.

In this article we will go over some of the reasons you may want to build your own computer without even needing to be a computer engineer.

When you’ve built your own computer, you know where every component is inside. It’s like you know where all the bodies are buried so to speak. So when you feel like the computer isn’t performing the way you want, you can easily upgrade since you know where the parts to replace are located.

If you hadn’t built the computer, you can try to do it yourself by replacing or adding parts. If you are not 100% comfortable with doing this then you are better off by sending the computer out for the upgrades. Which, of course, means paying a lot more money than if you had done the work yourself.

If you have ever been kept up at night due to a cooling fan from your computer making a racket then you know that this is a big deal. Or, you find that gaming heats up your PC very quickly since there is only room for one little fan inside the case.

When you can add a water cooling system for instance, then you can have a high end gaming computer that never gets hot and the parts last much longer since they aren’t stressed all the time.

The problem with factory built PCs is that they try to cram as much as possible into a tiny space. There is simply not enough room for air to flow through the computer and it heats up quickly. Then the fans run pretty much constantly.

When you buy a computer, you are paying for loads of hardware and software that you may not want or need.

This is called bloatware and it can slow your computer down when you start adding the things that you do actually want. If you wonder why your computer is running slow and you’ve only had it a few months, then this is likely your answer. The worst part is that it is only there for the manufacturer to make extra money from third party applications that pay them to include it.

Building it yourself means you can have a lean computing machine that only has the stuff on it that you actually want. This is especially helpful if you plan to build a gaming PC.

Review Is It Worth It To Build Your Own Computer?. Cancel reply

What is System Analyst? - Definition, Roles, Qualities, And More

How Technology Has Improved Education

Time Saving Software for Your Business