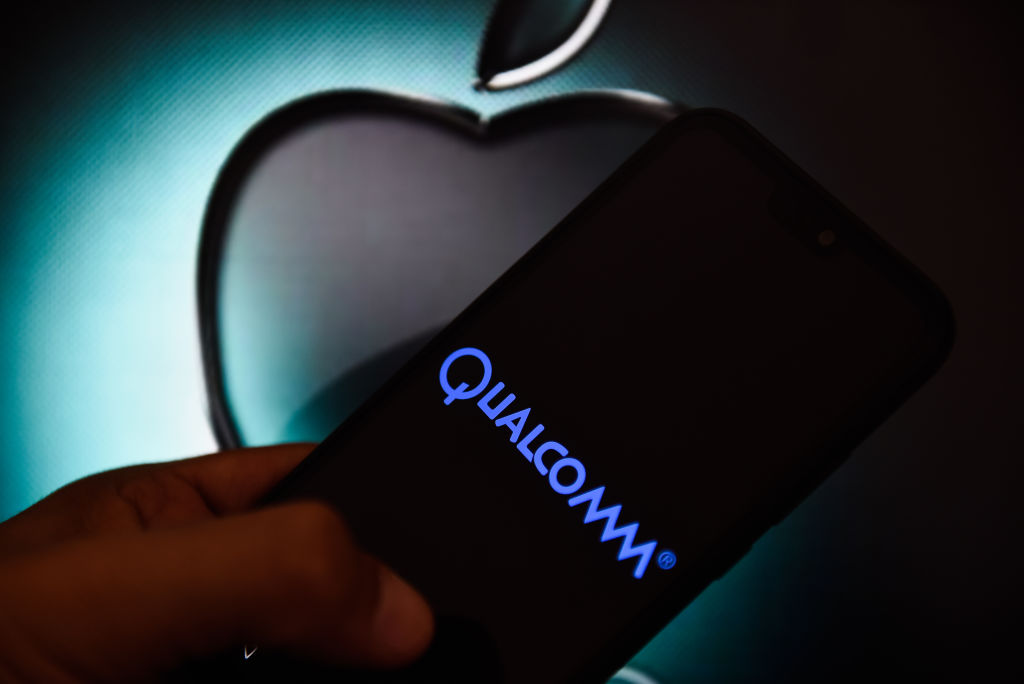 (SAN FRANCISCO) — Apple and mobile chipmaker Qualcomm has settled a bitter financial dispute centered on some of the technology that enables iPhones to connect to the internet.

The surprise truce announced Tuesday came just as the former allies turned antagonists were facing off in a federal court trial that was supposed to unfold over the next month in San Diego. The resolution abruptly ended that trial, which also involved Apple’s key iPhone suppliers.

The deal requires Apple to pay Qualcomm an undisclosed amount. It also includes a six-year licensing agreement that likely involves recurring payments to the mobile chipmaker.

Buying a Rolex? Check Out These 15 Rolex Collections You Should Know