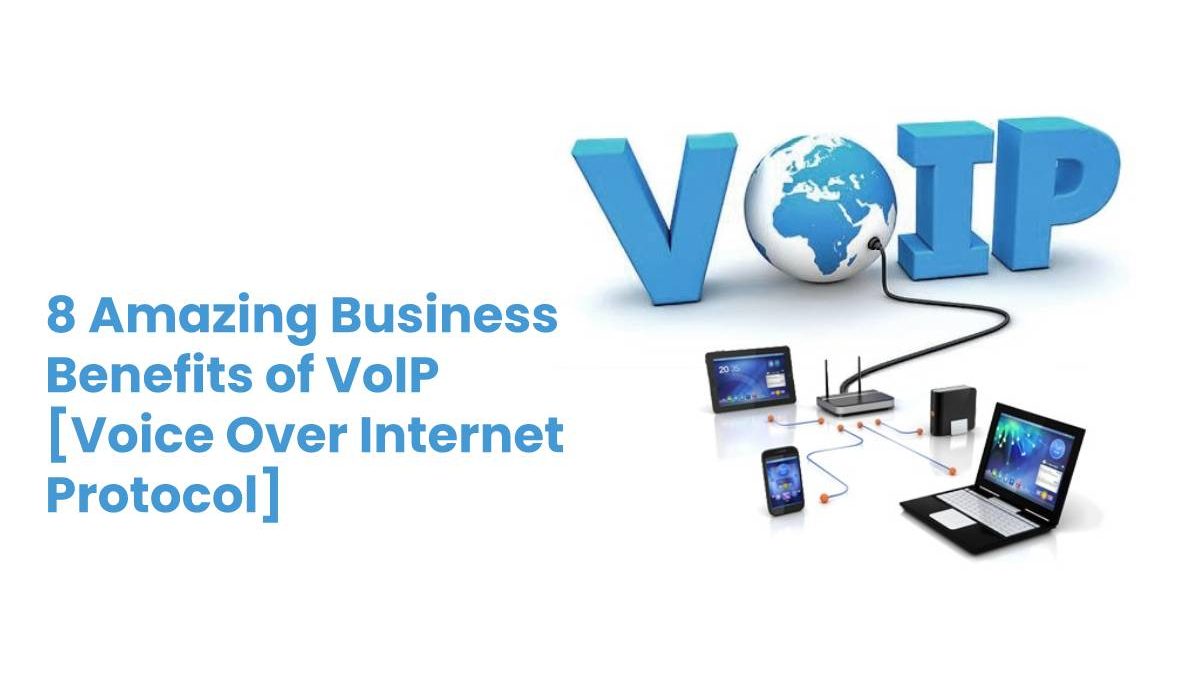 Voice over Internet Protocol, commonly known as VoIP or IP telephony, is a communication protocol that delivers telephone calls and multimedia sessions over an Internet Protocol network, mainly the internet. Some of these common means include Whatsapp calls, Google Phone, Google Group Chat, Voice Chat, and Skype and Facebook Video.

This is one of the benefits of VoIP. It charges communications through data packets, which are paid through monthly packages. In comparison to traditional telephony systems, which charges calls per minute, VoIP is cheaper. Traditional telephony systems require line installations, unlike VoIP which uses the internet and can serve a large number of people, which is cheaper, eliminating the two people per phone line phone system.

This feature allows companies to save on resources as workers can freelance from remote areas such as homes. VoIP allows for communications using the internet to send fax, voice and audio calls, from anywhere in the world. VoIP allows for mobility and enables business executives to monitor their business from anywhere in the world, be it in their homes or on vacations abroad.

Another key feature of VoIP is its reliability. Internet connections are unlimited by conditions such as weather, unlike traditional telephony systems. An office phone breaking down cannot prevent a call from happening as VoIP can employ the use of multiple devices such as mobile phones or any telecommunication gadget that uses the internet. Here, calls can be forwarded to another device unlike in traditional telephony systems.

VoIP employes the use of device linking. A missed call results to all your devices being called resulting in effective communication. A call from your office desk phone is reflected on your multiple devices minimizing the chances of you missing your call. Be it a business call, or a worker check-in, the virtual phone number reflects it on your mobile phone and allows for communications anywhere.

VoIP also incorporates artificial intelligence in the telephony industry through the use of virtual assistants and virtual numbers. They allow for call monitoring and forwarding of calls. Business executives employ the use of virtual assistants to help them schedule calls and plan for video conferencing for their companies. VoIP allows for an efficient organization in the business entity.

One of the upsides of VoIP is its easy installation, maintenance, and configuration. VoIP does not require technical experts to install and maintain it. With a standard knowledge, anybody can install the systems in place and maintenance is done via a hosted VoIP software or a portal. It is simple to add or remove a user or new device into the system through the portal. It also facilitates controlled access to the company’s framework.

VoIP can be established over the existing network layouts, such as Ethernet, WiFi or ATM as the foundation of your network. Unlike traditional telephony systems that employ the use of a public switched telephone network (PSTN), VoIP is virtually unlimited. This allows for extensive use of a standardized network over different foundations available for a given business which proofs efficient and cost-effective.

Voice Over Internet Protocol has virtually unlimited benefits for a business. Cost-effectiveness, flexibility, reliability, improved communications, worldwide access, better bandwidth among others. It proves to be more efficient for business operations over traditional telephony systems.

Such an informative article about Benefits of VoIP

What is the Attack Vector? - Definition, Risks, and More

What do you need to Become a Scrum Master?

What Does Green Vein Borneo Kratom Do?

If you are a new kratom user, you must be looking for some answers! If that sounds familiar, then you…

Broken Mac Screen? Here’s Why You Should Get It Fixed ASAP

How Could Oracle Netsuite Change The Way You Manage Your Business?

Introduction If there are no connections among different parts of your business, you will not run the business efficiently. Also,…

How to Use Visual Cues to Increase Landing Page Conversions