Home > Technology > What is Network Automation? 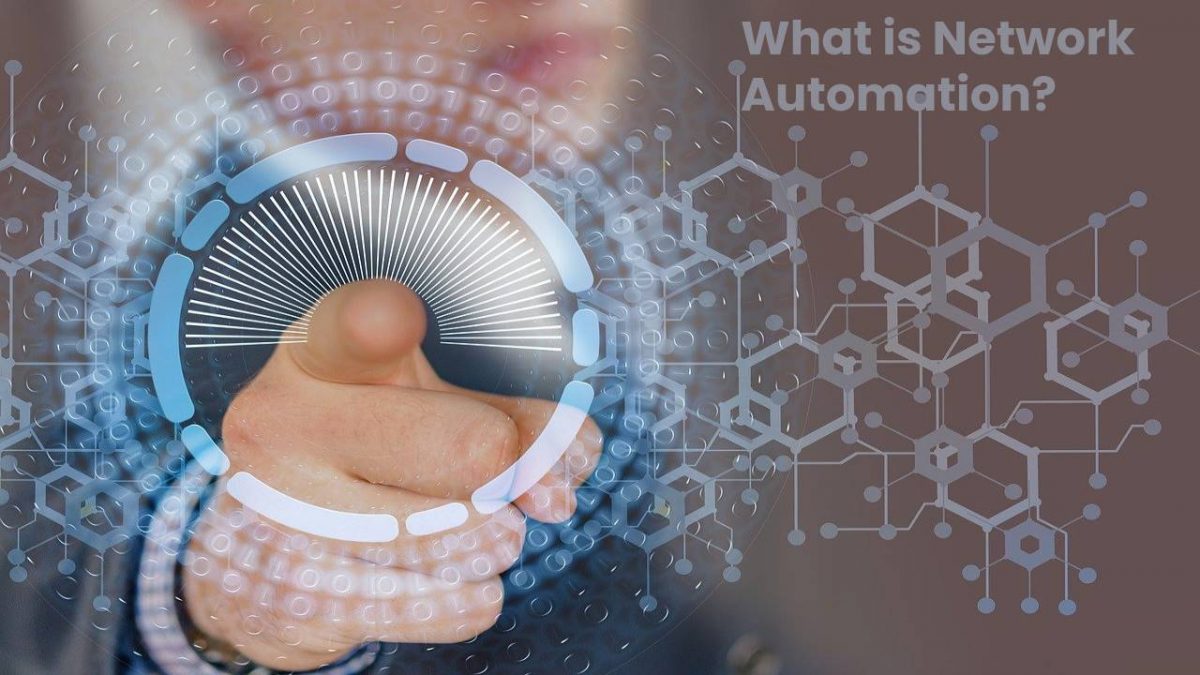 What is Network Automation?

Network automation is the process of automating the provisioning, orchestration, and management of networks and their services. There are lots of benefits network automation can offer. It allows network operations to be automated, which reduces human-to-machine interaction and, therefore, greatly reduces the chance of human error such as typos.

Another important benefit of Network automation is that it can also save time and manual labor because it provides Zero Touch Provisioning (ZTP) that configures network devices automatically without someone needing to configure it locally, hence reducing the operational expenditures, especially for service providers and enterprises.

What Are The Benefits of Network Automation?

As mentioned earlier, any automation can save a lot of time. It can speed up time-consuming processes like application deployment, freeing up human work hours and help reduce errors. Human error is responsible for significant network downtime and has caused between 70% and 75% of data center failures. An automated network can boost reliability, performance and security.

Another key selling point of automation is discovery. Network automation tools can find access points, appliances, controllers, switches, routers and other devices that humans might have overlooked.

Another reason why network automation is such a powerful tool is that it can improve agility and business operations. An automated network can open doors to software-defined networking, and it can boost security and standardize processes across the organization.

Some network automation challenges are inevitable, but they are not solved by delaying the process.

What challenges can you expect when you start an automation project?

You know the network automation benefits, but where does the process begin?

Start with a strategy that includes a big-picture vision of the business problems that network automation could solve. Lay out a plan for a flexible and responsive automated system that offloads drudgery and tedium from human staff and lets them focus on more important issues.

As you put your plan into action, address one thing at a time. Network automation does not and should not require an all-or-nothing approach. It’s far better—necessary, even—to start small, approach a specific known problem that causes frustration and log a small win.

It is also critical to perform due diligence and pick the right automation tool or platform. For some organizations, the best approach might be to partner with a managed services provider who can assess their network needs and help them determine a sustainable approach to automation.

How to Properly Outsource Custom Software Development: Tips and Tricks

The Convenience Of Sports Betting Apps

Why You Need to Build Brand Awareness

Top 5 Ways to Protect Your Small Business with Cyber Security