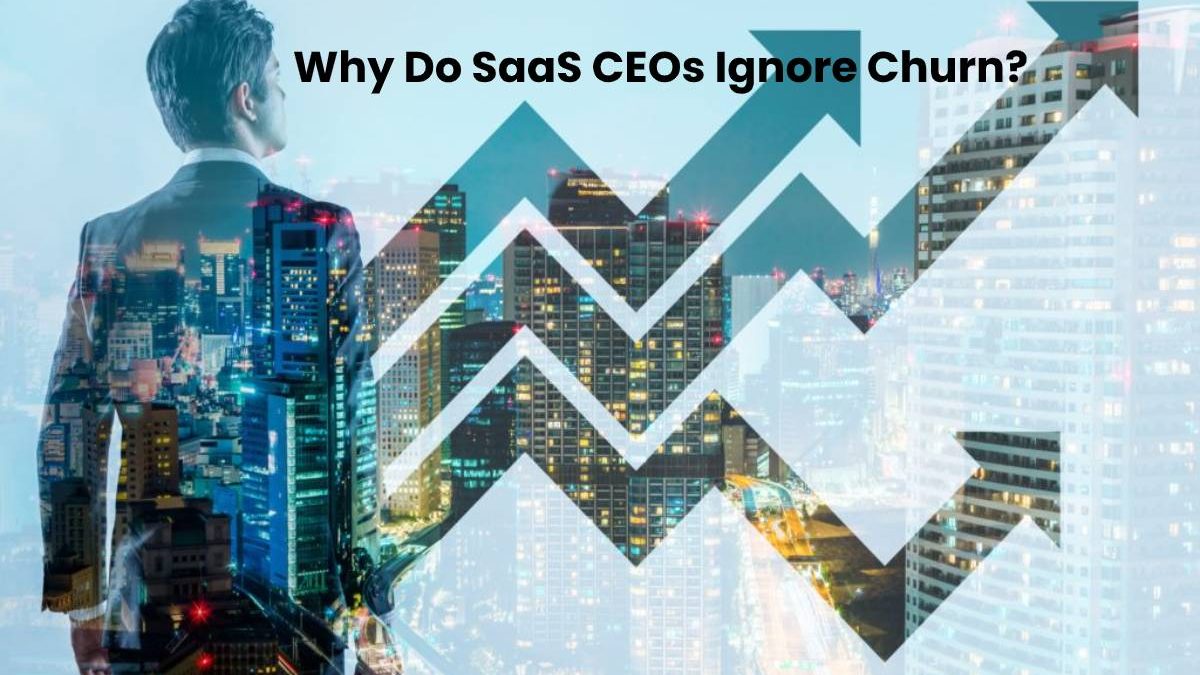 Some SaaS founders don’t think about churn rate at all. It may sound crazy, but it’s true. I have thought of 2 possible reasons for that.

1. A SaaS company continues to acquire customers at a rate that is fast enough to show some minimal growth. That is why, the founder thinks that it is just a matter of a company’s growth, which is need to be speeded up.

2. A SaaS founder thinks that if a churn rate is high, it is okay. He or she doesn’t think this metric should be lower and just expect it to change out of thin air.

So, a SaaS founder thinks that it’s just fine to have 5% monthly churn. But let me explain what it means in reality.

While you might have a negative churn or expansion revenue where you lose some customers, but the ones that stay pay you more over the course of the year, it is still not the same.

Difference Between Vulnerability Assessment and Pen Testing in 2020

Nazflora keeps on being to the Technological tip for your Garden

How does Maintenance Software help the Role of a Product Manager?

Technology: A Weapon or Shield for Domestic Violence

What effects will Coronavirus have on the way we work on and use the Internet?