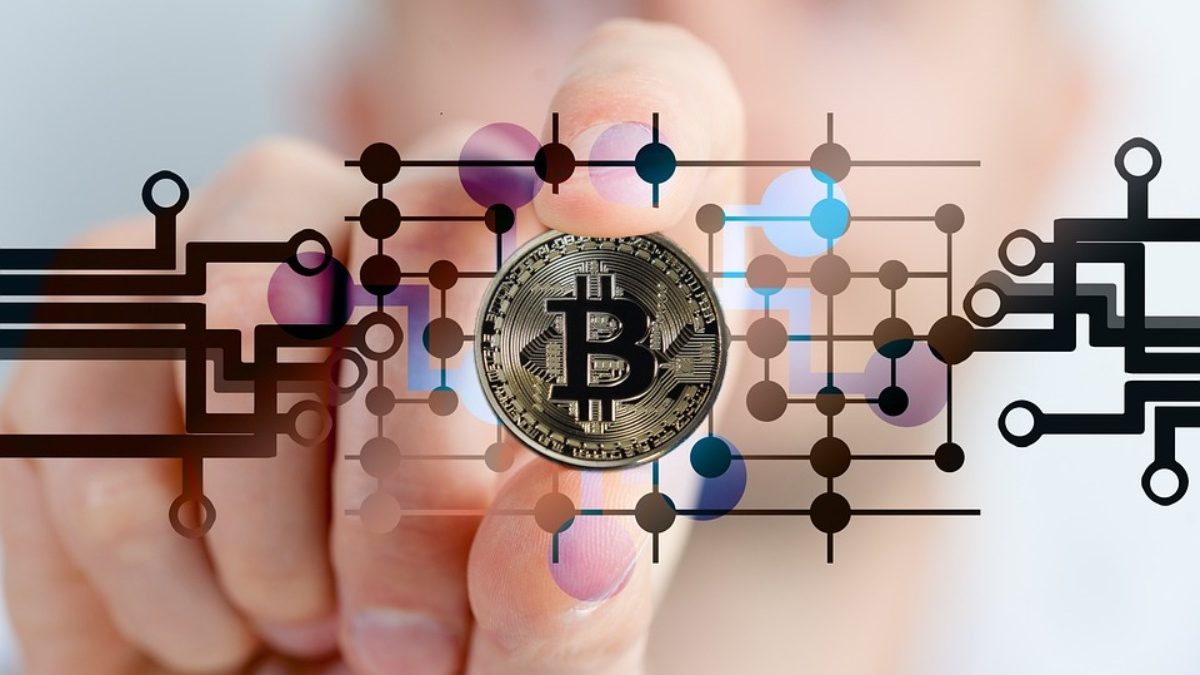 Some Interesting Facts About Bitcoin – One of the topics that has recently been attracting attention in the international media specialized in financial matters, is related to the charm and disenchantment caused by the acceptance of electronic currencies in everyday transactions. Due to the high volatility associated with cryptocurrencies, in particular with the electronic currency bitcoin that appears as the most popular among just over 700 cryptocurrencies that are traded on the market.

The number of existing bitcoins is fixed: but the last of them is expected to take at least a century to be mined. That is, there is a specific number of units of bitcoin that can be obtained with mining. A total of 21 million units of bitcoin, 17 million of which are already in circulation.

The electricity consumption of bitcoin represents 0.28% of the world total, especially due to the mining behind this virtual currency. A very high amount of electricity that it would be convenient to improve so that the necessary electricity was less.

Experts estimate that more than 12% of bitcoins are used for activities that are not legal: one of the reasons why governments are against crypto. Being decentralized and uncontrolled, they can be used for illicit activities such as money laundering and drugs. Recently, it has been declared that the Libra, when launched by Facebook, could be controlled by the Treasury of the different countries that decide to accept this currency for their transactions.

The value of bitcoin has changed a lot. In 2009, when the first transaction was made, bitcoin was trading at 34 cents. In its path in the cryptocurrency market towards the search for general acceptance by users around the world, it faces several obstacles, among which the high volatility registered in the recent period stands out, to such an extent that appears to be making its journey through the international payment system via a slide.

Despite the fact that right now it is not going through its best moment and that throughout its history it has had great ups and downs, the price of the most successful virtual currency is much higher than when the currency appeared. In 2010, some could get free bitcoins: one of their bitcoins would now be worth 38,000 dollars. The key to success? The currency made many promotions and gifts until it became known around the world and made a space in the Forex trading market. Now bitcoin trading is becoming more and more popular day by day. This situation is also supported by the creation of many trading robot applications such as Bitcoin Era. If you want to get more information about the application, you can visit to get free access here.

The last aspect to highlight is just related to the Forex market. The bitcoin went from being an unknown currency to being one of the currencies with the most investments in the Forex market: specifically, in the USD-BTC pair. Traders could soon see bitcoin being replaced by Libra.

Will the future development of bitcoin bring up new facts? We’ll just wait!

Reasons why you should consider integrating Bitcoin with your business

A Wallet Tracker You Can Trust

The Importance of An Entrepreneurial Mindset

Everything You Need to Know About QuickBooks File Doctor

What are the features of pursuing an MBA course via cloud computing?