Home > Technology >  Hiring React Developers – What Should You Know? 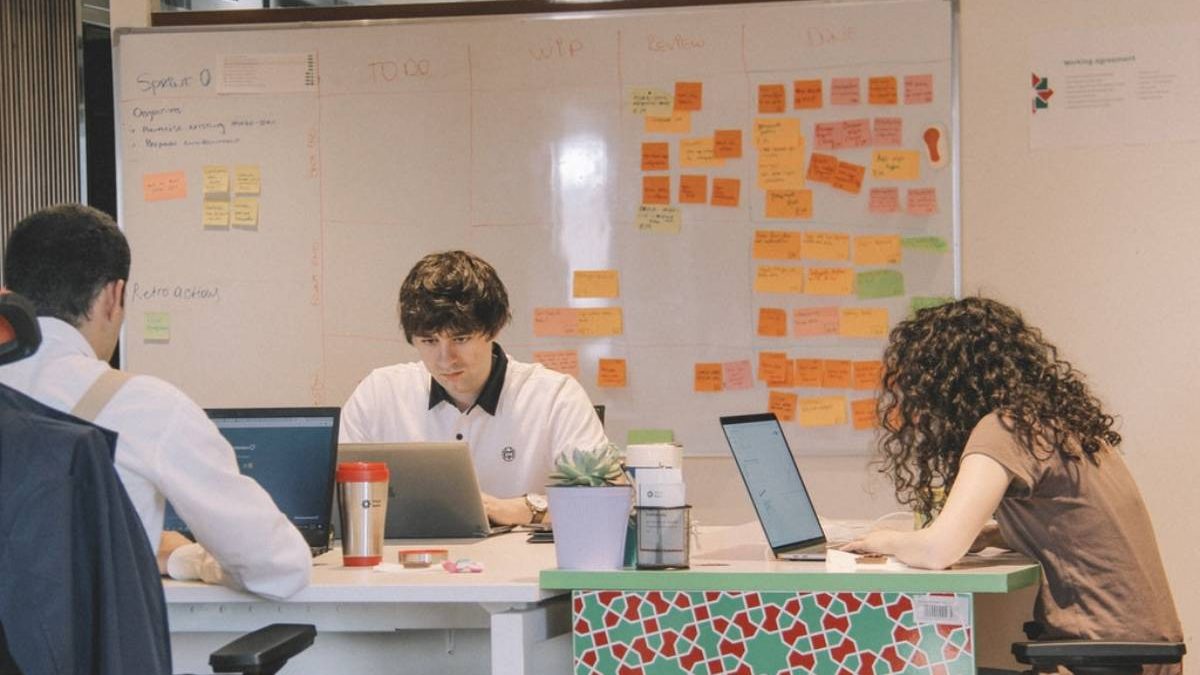 Hiring React Developers – What Should You Know?

React developers are currently among one of the most wanted specialists in the IT industry. Are you wondering what things are worth knowing before the interview or consultations with the outsourcing company? Here are some useful tips.

IT recruitment is more complicated, leveled, and structured than in the case of most other sectors. That’s because the IT vacancies often require a set of particular skills that take years to master. Whether you’re hiring a freelance developer for a short-term project or a full-time employee of your software house, these tips can make it easier for you to avoid missed choices.

You most likely know it, but it’s always worth saying it out loud – in software development, testing is essential! Your React.JS developer may know the framework, but without creativity, it won’t make much difference in the development process. Make sure to verify both the coding basics and problem-solving skills to check whether the React developer is your match.

Testing is a standard in the IT industry – in most cases, without financial gratification. However, providing your potential employees with remuneration may influence the company’s image in a good way and attract more valuable candidates in the future. Also, if you want to use the results of the test task, make sure that you sign an appropriate contract.

Your React developer should be familiar with:

Based on the React.js library, React Native serves for building cross-platform apps. Developing one app for both systems – iOS and Android – instead of creating two separate native solutions is a popular approach due to the affordability. Cross-platform apps are also faster to develop.

What kind of specialist should you search for in the case of projects using React Native? It can be a React developer, but a JS developer will do too since most of the code is in JavaScript. You don’t need to hire a full-stack developer – most front-end developers will easily deal with coding with React Native. Its steep learning curve and intuitiveness make it possible to navigate within the framework without long preparation. Mobile or backend programming languages will not be necessary.

However, if you want to save as much time as possible, hire React developers experienced with React Native.

#4 Research the Salaries of React Developers

There is a high demand for JS developers and React developers, thus to attract the best specialists, you’ll have to offer a competitive salary. What numbers should you take into account? An average React developer salary in the US is around 80 000 $ per year. For senior React developer, this value may go above 100 000 $.

Review  Hiring React Developers – What Should You Know?. Cancel reply

Are You Managing Your Company's Data Properly? Here Are 5 Tips

Why You Should Consider Using 1xBet In The Philippines?

Tips for Printing Your Photography