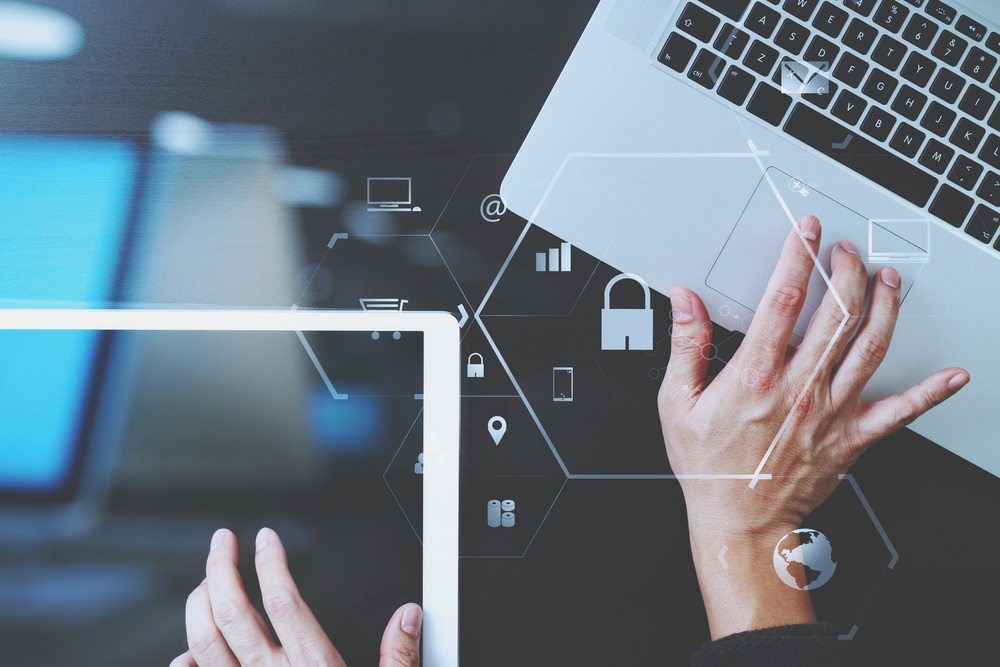 You have probably heard of Edward Snowden before – and even if you do not know much about him, you likely have an idea of the secrets he busted out; especially regarding the NSA and how they conducted mass surveillance programs in the US. Ever since he came out and told his story, plenty of people are increasingly finding out about various tactics and tools that they can use to keep their security and privacy intact while on the internet.

This leads us to Virtual Private Networks, or VPNs as they are commonly called. Their demand has risen exponentially over the months and years, and almost everyone knows about them.

Which is probably why you are here reading this article.

However, the spread off their knowledge also leads to the creation of myths surrounding their use, how they work, and what they protect you from.

This raises a few questions: what is the truth? What are these myths I should stop believing/

Read on and find out more from this article.

One: if you use a VPN, it means you are evil or paranoid 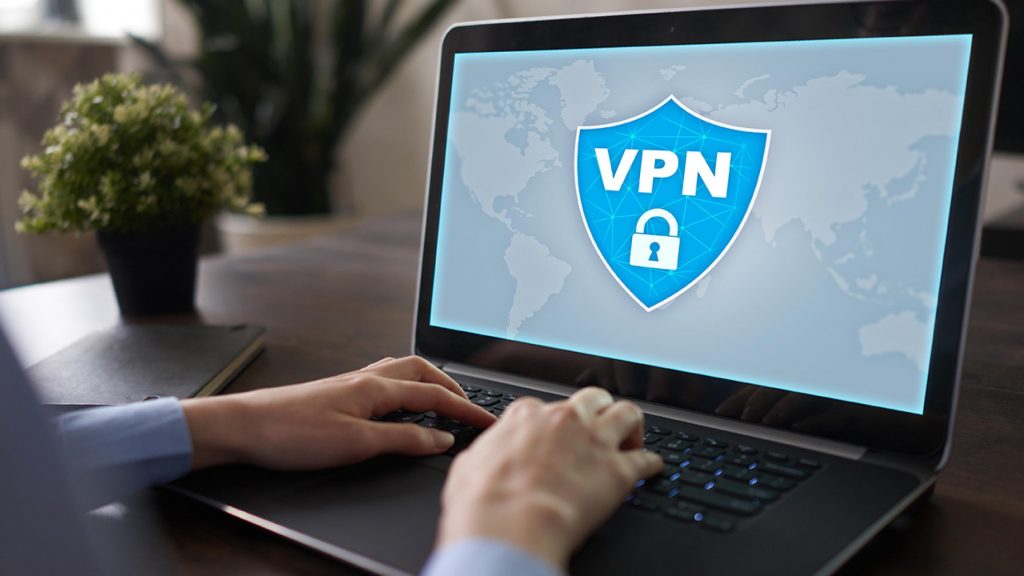 You might be living in a country that has never experienced restrictive laws when it comes to internet use, you might not think highly of those who use VPN services. The truth though is vastly different: any country that has internet connection will experience data collection, hacking, target advertising, tracking, and incidences of cybercrimes – it is an unfortunate reality. And it is not showing signs of stopping soon, either.

It is also a heart-breaking truth to know that you might want to access certain media, such as movies, music or videos, only to find the content is geo-restricted to certain areas of the world.

It is a common fact that when you find a place that has a public Wi-Fi hotspot, you will use it to connect to the internet without thinking about it. In cases like these, you cannot be completely sure whether the network is legitimate or not, or whether cyber criminals are operating it.

As long as you are connecting to the internet, you will always be at risk of suspicious activity – since anyone with a background knowledge in IT systems can access your personal information, browsing activities, and passwords.

VPNs are there to protect you from these activities, and ensure that your online privacy and security is at its best. It does this through building encryption channels where your data can move through without any unauthorized people accessing it.

Two: I do not need VPN because I have nothing to hide 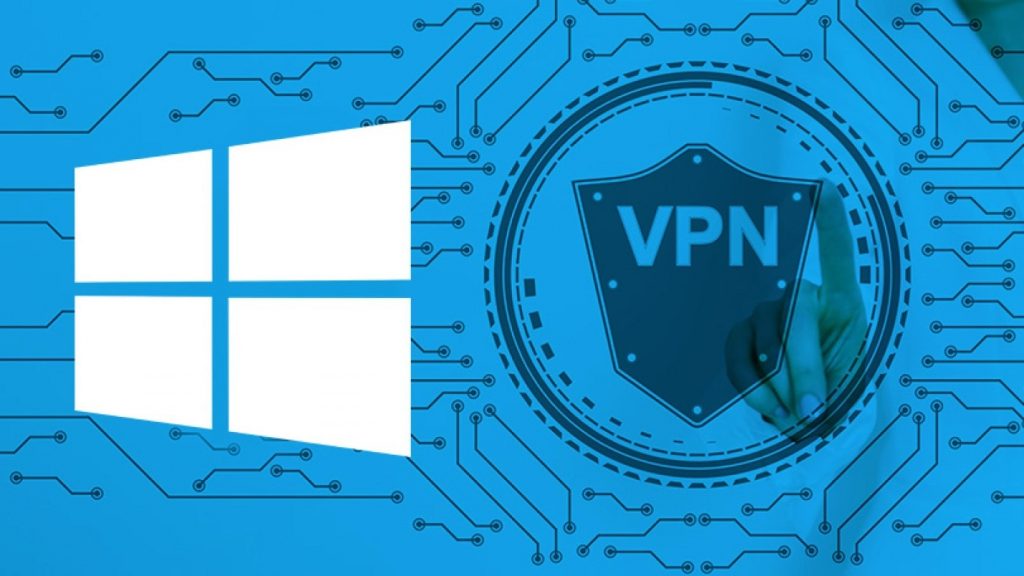 Unfortunately, this has been persistent in the minds of many, ever since VPNs came on the scene. While it is naïve to think that VPNs might not play a role in allowing certain people to engage in illegal activities, it is also unfair to limit its functionality and benefits.

The truth is that it has a wide range of useful applications, and is not just for engaging in shady activities. It has a very important role when you want to protect yourself when using public Wi-Fi, as well as avoid surveillance or data theft. It will also help when you are accessing content from geo-restricted regions, even when you are traveling around the world.

VPNs come in handy for people living in countries that have heavy censorship laws as well. Nations such as Russia, Iraq, China or Turkey restrict the online activities of their citizens because of governmental regulations, and VPN is among the few tools that can allow their citizens to move away from these restrictions, such as using the best USA VPN services.

Three: When I use a VPN, I will become completely anonymous 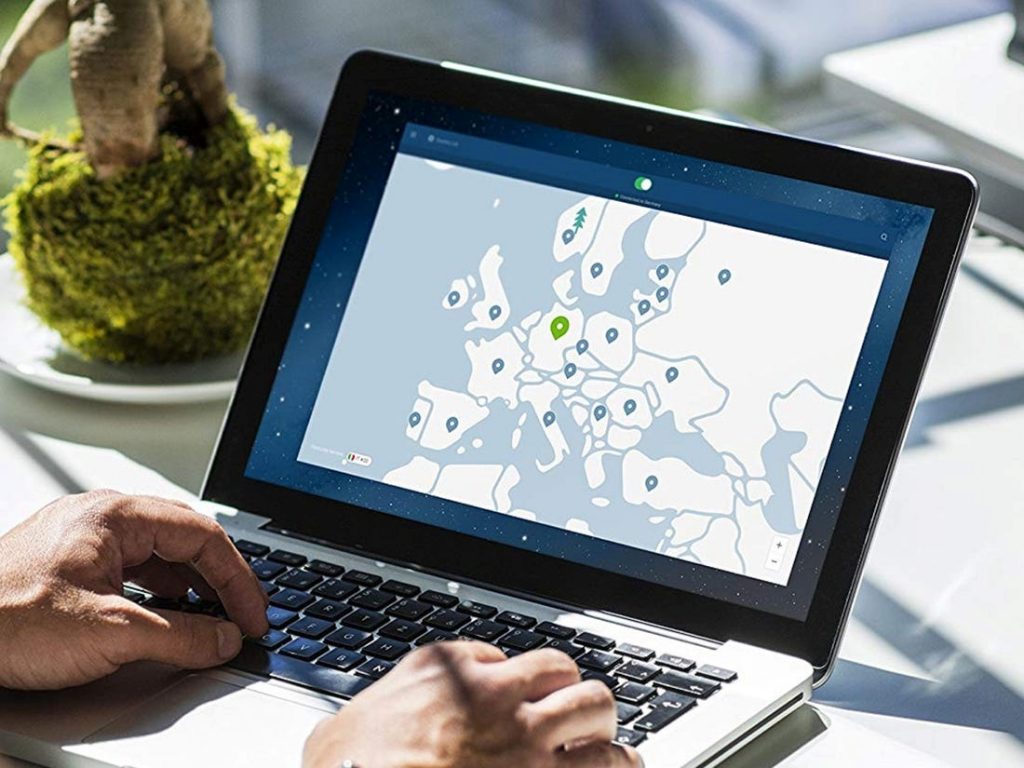 The truth? No, you will not become entirely anonymous. However, do not be scared off; this does not imply that your favorite VPN service has been lying to you this entire time.

In order to understand the truth behind this, you need to know how a VPN service works. The service will do its best to mask your online identity, while protecting you from malware, targeted advertisements, data theft, and tracking. They will safeguard your privacy and boost your online security, but becoming completely anonymous online is impossible to achieve.

Keep in mind that not all data collection is a bad thing. For instance, some information will need to be in store when you purchase services or goods online, and customer support need to have your details when you are going through issues online. This does not imply that they need to know your location and entire name, though.

You will unintentionally give away information about yourself when you are using apps and services online, and VPNs will not help much when this occurs. Unfortunately, the complexity surrounding digital anonymity is quite high, as it also involves plenty of players in the industry – and VPNs will probably help you bypass these issues to some extent.

Four: VPNs will slow down your internet connection speeds 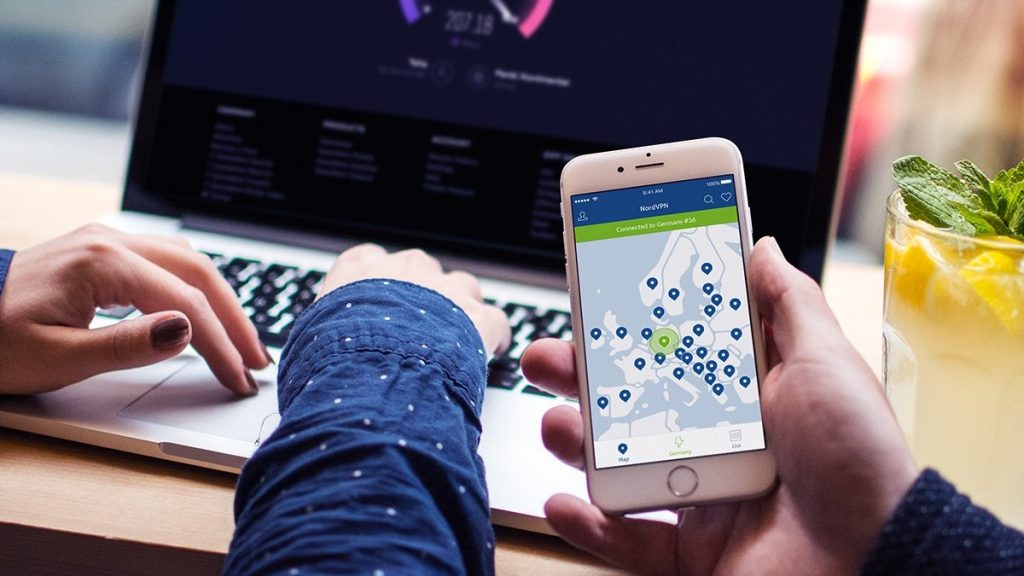 While using a VPN can slow down your speeds, this is not necessarily a rule. The slowdown is due to the process of traffic flow through servers – when you use a VPN server, it will go through encryption, then decryption.

However, the speeds you experience are dependent on two factors: the location of your preferred server, and the protocol the VPN is using. The closer your server is to where you are, the faster the connection (unless you want to access geo-restricted content). The protocols in use can also make the speeds slower or faster; for instance, OpenVPN gives fast connection speed, while the L2TP protocol is quite slow.

The aim of all ISPs is to save on the network resources available to them. However, this can prove to be unfair since users already pay for internet speeds and usage, which is why a VPN can boost your speeds through masking your activity from your ISP.

Even when using a VPN, it is good to ask questions and clarify things – since your security is at stake here. Knowing how the service works and the information it wants is essential, but you need to know the truth instead of believing certain incorrect assumptions.

Review 4 Common Myths about VPNs that You Need to Stop Believing. Cancel reply

The Convenience Of Sports Betting Apps

The Dark Side of Free VPNs: Here’s What You Should Know